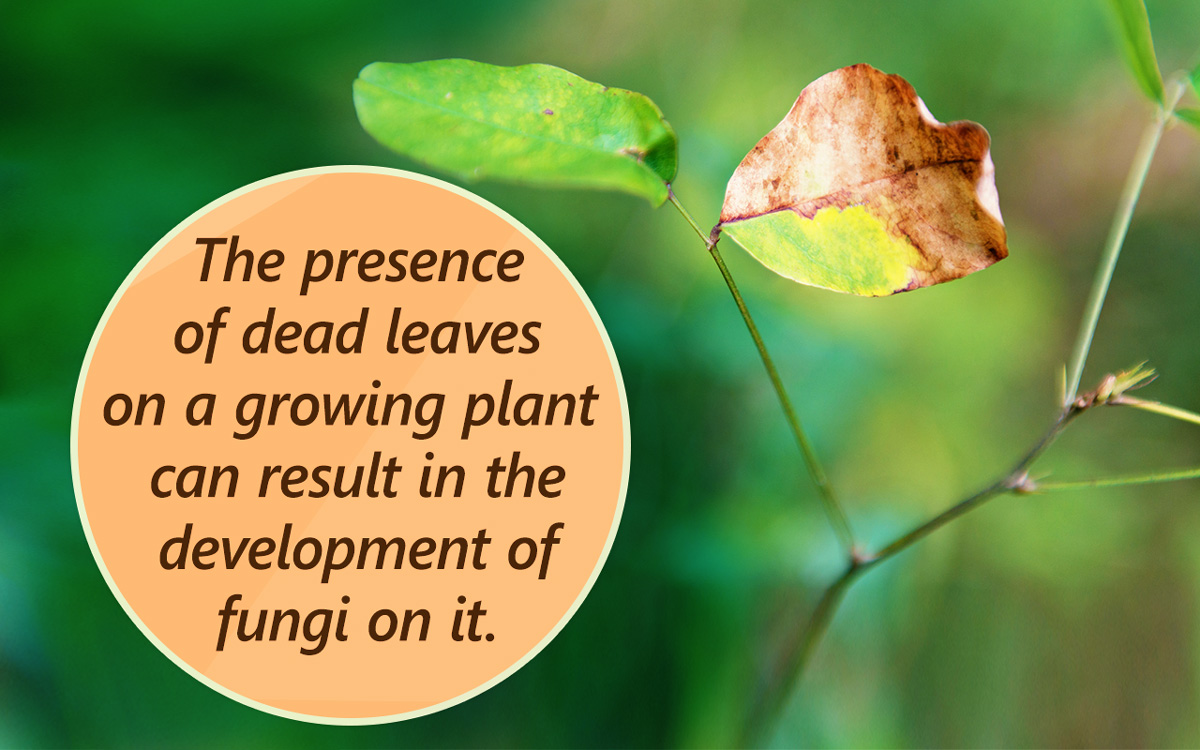 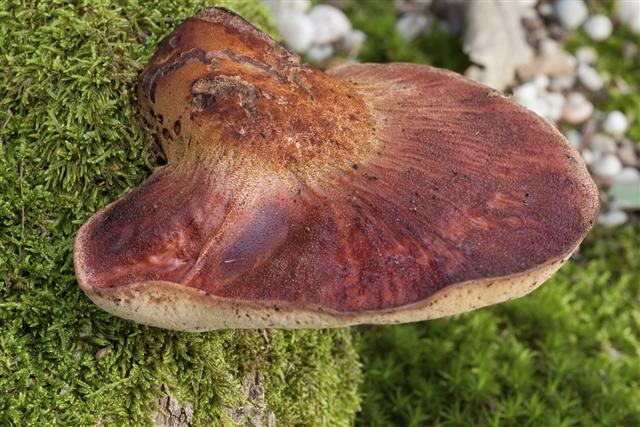 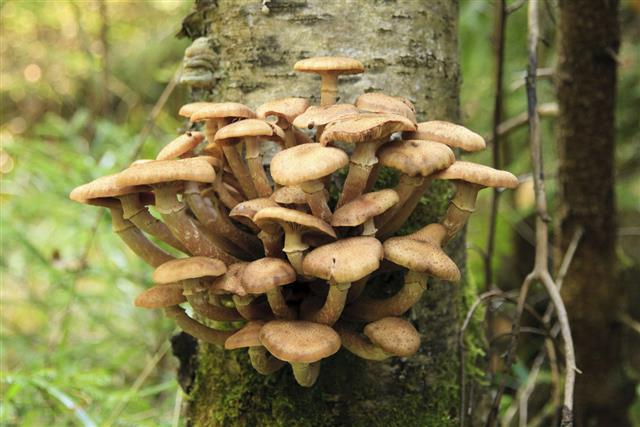 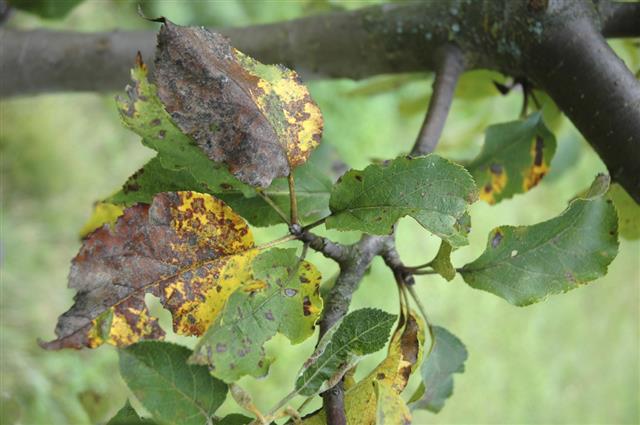 Tree fungus identification includes not only taking a good look at the fungus, but also taking a look at the surrounding habitat. The growth of fungi is intricately linked to its surroundings. If it doesn’t find an ideal growing conditions, it won’t be able to grow. Fungus were thought to be a group of plants, which lacked chlorophyll, but today, they are classified as a separate category of living things. They are small structures with a short stem and a cap at the top, just like a mushroom. They are parasitic organisms as they suck food matter from their host and in turn the host becomes diseased. Some of the most common types of tree fungus include honey, beefsteak, and tinder fungus, as well as dwarf benches and puffballs.

Plant diseases caused by fungi can be divided into four categories:

Identifying Tree Fungus
To identify the exact fungus, which affects your plant, you need to know the most common tree fungus types, which infect plants. The different types of fungi have certain characteristics with the help which you can identify them. The most common types include:

It grows on the wood of trees in small tufts and clumps. Its cap is yellowish-brown in color and whenever moist, it’s sticky to touch. Their shape ranges from convex to conical with a depression at the center, and the space depends on the age of the fungus. There may or may not be rings on the stems and have white spore prints.

It looks like a tongue and is reddish-brown in color with a rough surface. The underside is creamy-white in color and is filled with minute pores. When cut, a dull red juice comes out and the flesh looks like meat. This type is very common in sweet chestnut and oak, and usually appears in August.

Also called horse’s hoof fungus, the tinder fungus is mostly found on birch and beech trees. It can be used to fight fire, as it can smolder for many hours. This type of fungi are hard and resilient, and they can stay alive a pretty long time. They may also develop multicolored circles and rings.

Tree fungus diseases can’t be treated and cured, and so, as an essential part of gardening, it’s necessary to prevent it from developing. The best defense against fungus development is maintaining a healthy tree. For that, you need to select a proper site for growing trees. Moreover, you need to apply fertilizer at regular intervals and regulate the amount of water supply, especially during the wet season. There are several fungicides available in the market, but they only help in preventing the growth of fungi.

This was a brief idea of tree fungus identification, but there are several other types of fungus, which may affect your plants. Consult an arborist whenever you find something wrong with your plants. Maintain a proper surrounding, free of dead leaves and branches so that fungus don’t have the environment to develop. 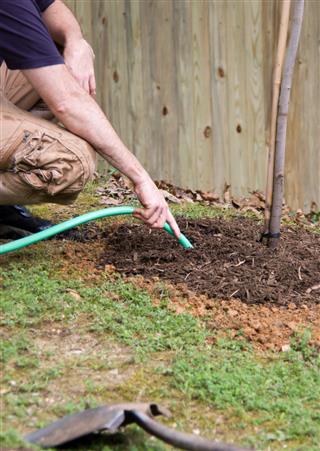 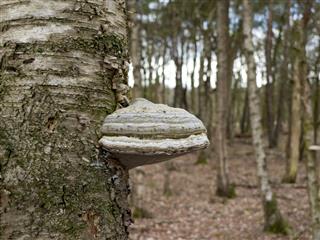 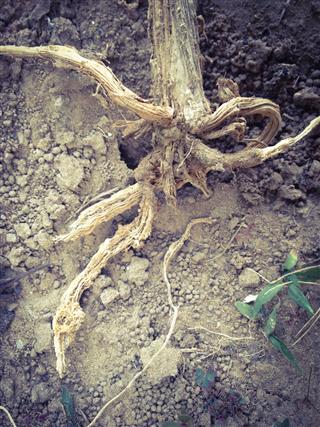 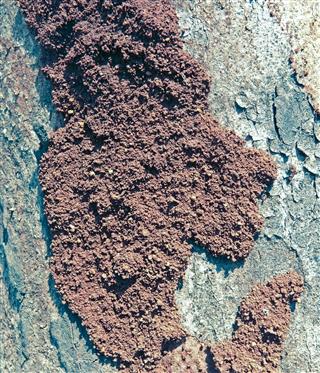