How to Grow Thimbleberries

A thimbleberry can be planted for its lovely sparky flowers or the sweet soft berries. Go through this article to know more about the features and cultivation process of the thimbleberry plant. 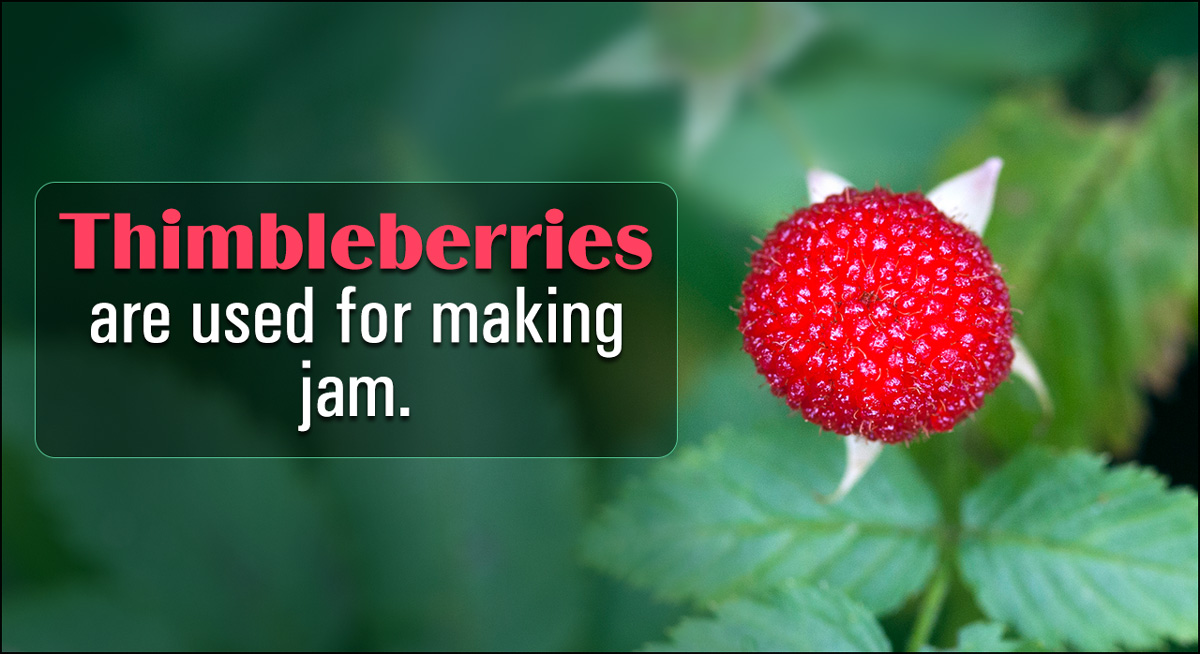 A thimbleberry can be planted for its lovely sparky flowers or the sweet soft berries. Go through this article to know more about the features and cultivation process of the thimbleberry plant. 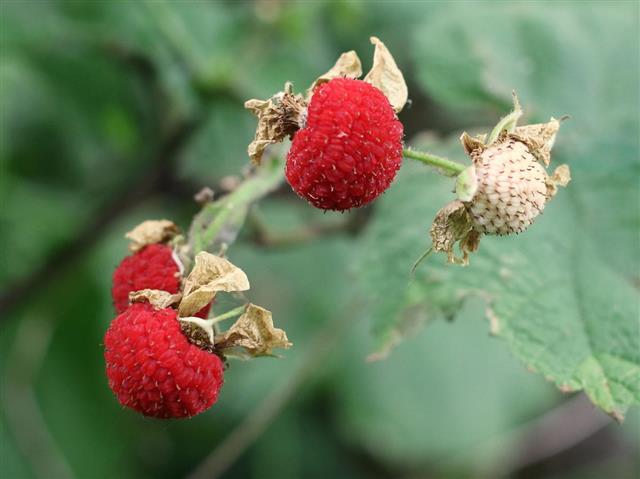 This soft red berry plant is, a species of Rubus genus. This species is botanically known as Rubus parviflorus, and also by many other common names such as western thimbleberry, mountain sorrel, western thimble raspberry, etc. Native to western and northern North America, the berries are used for making jam. This plant is not cultivated widely for its berries as they are soft and prone to damage, while packing and shipping. Hence, don’t expect to find them in your stores. However, if you want to enjoy them raw, or in your jam or shake, then this article on how to grow thimbleberries is just right for you.

These plants grow easily. They can be propagated through division and planting of dormant rhizome pieces, softwood cuttings, and by seeding. Rhizome propagation is considered as the easiest way to grow them. Thimbleberries can be grown on a range of soils; barren to infertile to well fed soil. Like soil needs, even their temperature and pH balance is not an issue. They are tolerant of wide environmental changes. However, if you want to ensure a quick growth, grow them in loam or clay-loam soils.

1. Plant cuttings or rhizomes in the soil and water well. New canes will develop within a couple of weeks from buds at or below ground level. As the canes are sterile the first year, only leaves will sprout.
2. Feed it with plenty of organic compost or nitrogen based fertilizers to initiate plenty of new stem growth and a good root system.
3. If in the month of June, fruits and flowers do appear, pinch them off.
4. From the second year onwards the plant will start bearing flowers and fruits.
5. Most canes are capable of bearing fruit for 4-5 years, after which they need to be pruned to make way for new stems.

6. The plants should be watered very well to produce good fruit.
7. Pruning is essential to keep the plant from becoming invasive. From the third year onwards the plant grows fast and steady.
8. Prune away excess broken and damaged stems. Clear a few canes from the center too, to facilitate air and light movement to the dense shrub.
9. It would be best to provide a trellis support to your plant.
10. While adding compost, do not dig too close to the central stem as thimbleberry roots are very close to the surface.
11. New growths will spring up from around the base of an established thimbleberry during spring and summer every year. Unless you want the plant to spread, discard all new shoots.

Thimbleberries get infected with the thimbleberry ringspot virus, powdery mildew, and root rot among a few other diseases. Pests mostly include small birds, squirrels, and ants that feed on the fruits. Most of them can be easily contained with adequate precautions. Do not store thimbleberries for more than a day, as they are soft and will get all squishy. The berries ripen over a long period, so a harvest can run over several weeks. So go ahead and plant this berry shrub and enjoy its fruits!