Dealing with Termites in Mulch

Termites in mulch aren’t the end of the world, but it can certainly impact your garden. Termites flying into you can be an unpleasant experience, not to mention the way that they love to feed on your well-maintained wooden structures.

That’s why it’s important to learn how you can deal with termites in mulch. There are a few things to consider – the type of mulch you’re using, mostly.

Why Would There Be Termites in Mulch?

Termites eat wood. Mulch is a mixture of wood bark, leaves, and other organic material which can seem very appealing for these bugs.

Some studies have been done regarding the interaction between these bugs and mulch. It turns out that termites like to avoid surface-time, if possible.

That means that termites come out of the ground to gather wood and return as quickly as they can so they can feed the other termites living in the colony. Mulch is especially appealing because it’s moist and protects them from the elements or predators.

It turns out that mulch doesn’t actually cause the bugs. Rather, if you find termites in your mulch pile, that means they were probably hanging around underground already. They just came up because you dropped a high-quality food source right above them.

However, if you do spot termites in your mulch, this means that you should get to work trying to get rid of them. If you don’t, they might end up in your house.

Dealing With Termites in Mulch

So you’ve found some termites in your mulch – what next? There are a few things to take into account.

The first thing you want to do is learn what to avoid, and that means avoiding the use of pesticides. While pesticides might kill the termites, they will also absorb into the ground. It will then be absorbed into the soil nearby, which can contaminate the soil on your property.

Another thing that you should do is avoid watering the mulch too much. This is fine and dandy if the mulch is aesthetic or not too close to your garden plants. The bugs enjoy a moister environment, so keeping the mulch bone-dry will help to deter them.

It’s generally advised to avoid putting mulch right next to your home, as this can encourage termites to enter your house. In this case, you might not even know about the termites until they’re already crawling through your cupboards!

On the other hand, woods like cypress sapwood and various pines are enjoyed by termites.

Termites are wood-eating insects, and as such, mulch can attract them. However, they’re not impossible to get rid of. Using termite-resistant mulch made from different wood and keeping mulch piles away from your house is one of the best ways to avoid infestations from termites in mulch. 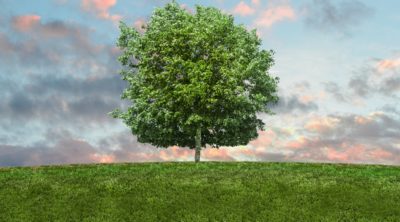 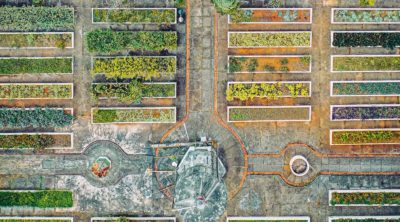 Pros & Cons of a Garden Mulch Bed vs. Non-Mulch Bed 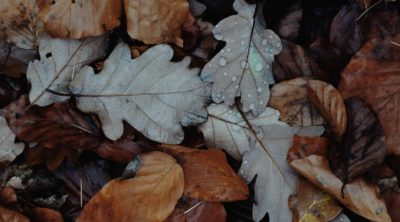