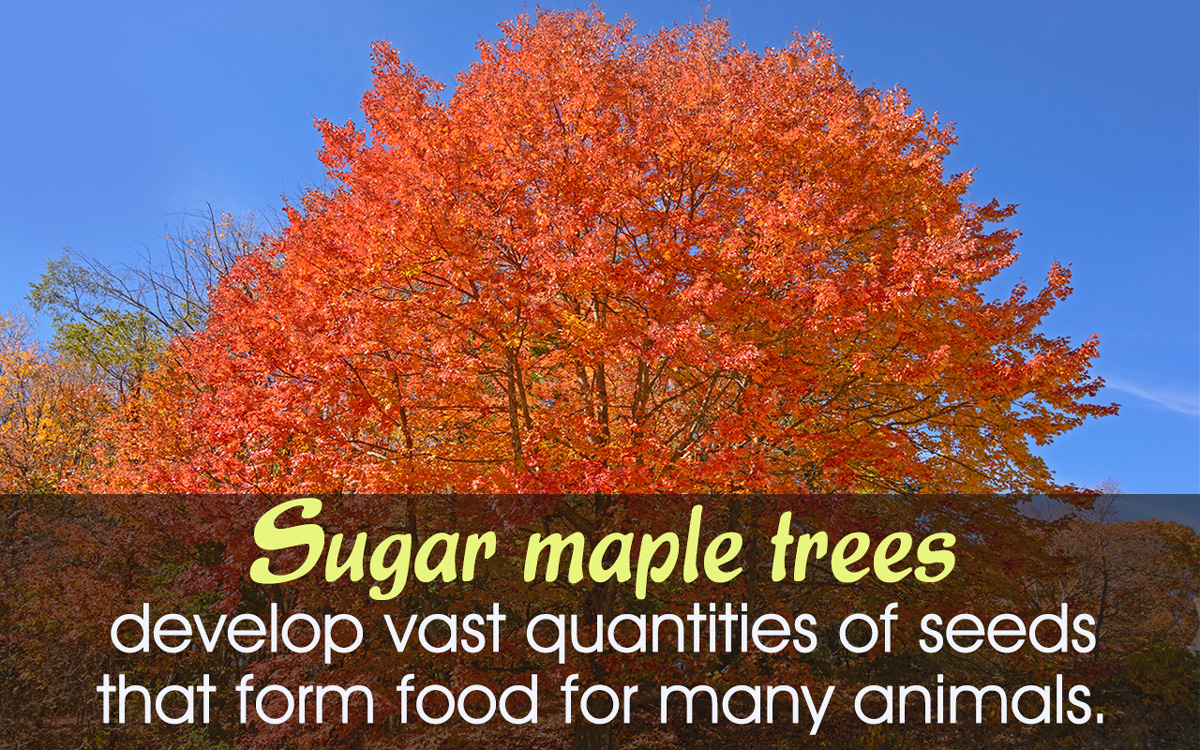 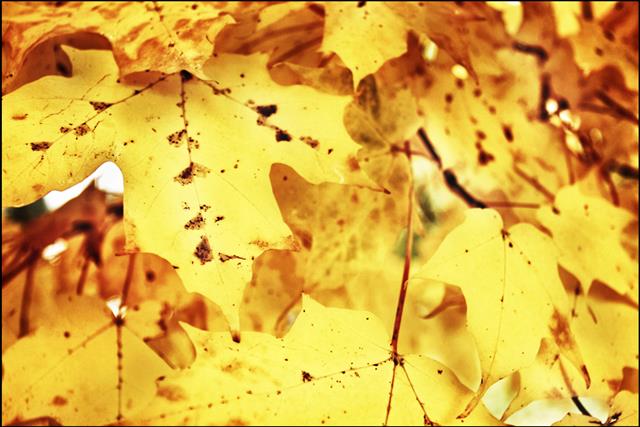 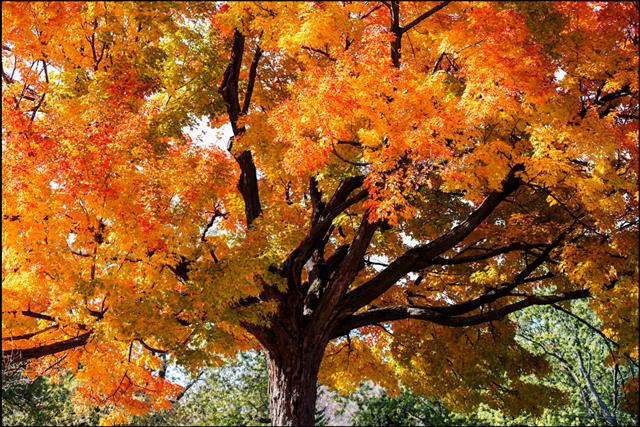 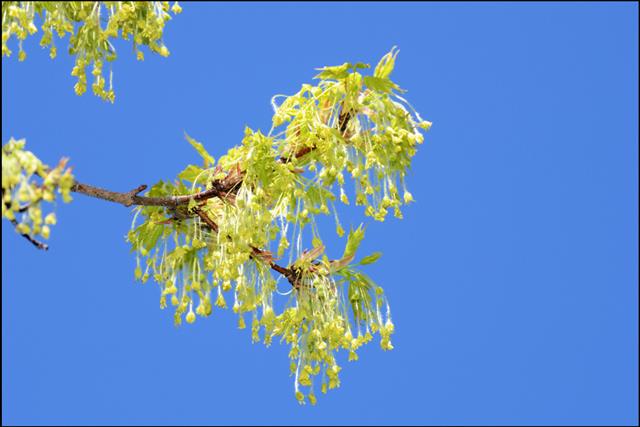 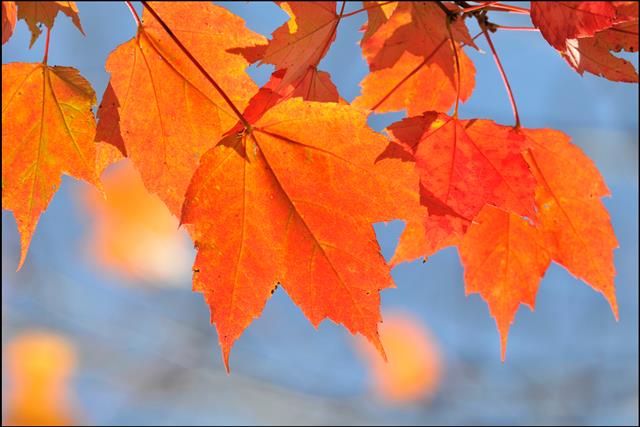 The scientific name of sugar maple is Acer saccharum. This tree is native to North America, and is the most commonly found species amongst the seven types of maples. It grows in abundance throughout South Ontario, Nova Scotia, New England, Texas, Georgia, Ohio, Pennsylvania, and Mid-Atlantic states. The facts regarding this tree, are pretty interesting to know.

Maple trees are usually grown in gardens as landscaping plants, owing to their beauty and their extensive branching system. You might be well accustomed to maple syrup, that has an extensive use in making desserts. The sugar maples are found in almost all places in the United States. Find the facts described below.

1. Growth: The normal height of sugar maple trees ranges between 70-100 feet. The trees have an average diameter of 5 feet. The trees, when grown under optimal conditions, can even exceed the height of 100 feet. One of the important facts that kids should know is that the tallest or the largest tree belonging to this category, has a height of 110 feet, and a width of 5.6 feet. This tree is present in Bethany, West Virginia. During the initial years of growth, the bark appears dark gray in color, but on maturing, a very rough textured, dark brown colored bark is seen.

2. Leaves and Flowers: Sugar maple has dark green singlet leaves. Their under-surface is comparatively less dark. The leaves are 3-5 inches long, and very smooth. The buds are arranged on the twigs in an opposite fashion, and are pointed sharp, appearing brown in color. The color of the flowers ranges from pale to greenish yellow, and they are arranged in clusters. The plant is monoecious, containing both male and female reproductive organs. The male flower is pistillate while the female is staminate.

3. Suitable Conditions for Growth: The tree normally flourishes during the month of January, within temperatures ranging from 0-50° F. It also adapts to summer temperatures prevalent in those geographical locations. It can tolerate summer temperatures of 90-100° F. It can sustain annual rainfall of 20-50 inches, but the heavy frost during the month of September and November is harmful for it. If you are growing sugar maple at home, then make sure that the soil is well drained, fertile, and has good texture. Maintain the moisture conditions of the soil, ensuring there’s no water clogging or dampness. The optimal pH should range from 5.5-7.3.

4. Produce: Sugar maple produces huge quantities of seeds, which form food for many animals. Seeds are capable of germination, and hence, you can use them for propagation of the plants. You will find the trees blooming with flowers during the seed-bearing season. They also produce sap, and while pruning them, you have to be careful that the sap doesn’t fall on you. Pruning is usually done during late summer or fall season. Large quantity of sap is collected during January-April, and industrially used to manufacture maple syrup. Along with this, the trees have considerable economic importance due to their trunks, which are used for lumbering.

5. Diseases: Sugar maple trees are susceptible to a number of diseases. The most common diseases are gall and canker, caused by fungal attack. Sclerotium bataticola and Rhizoctonia solani are some of the plant pathogens that attack these plants during seedling stage. The plants are more vulnerable to stem, vascular, and foliage diseases due to fungal and bacterial attack.

This was a short and informative guide to facts about the sugar maple tree. The next time you come across this tree, try to analyze it, and relate the facts that you have read in this article.