Study of the Sampaguita Flower – The National Pride of Philippines

Sampaguita, the national flower of Philippines, is grown in the tropics, mostly for its rich fragrance. Its complex chemical composition makes it a worthwhile option for medicinal and ornamental purposes. Here's a detailed look at the prominent attributes and uses of this intoxicating flower. 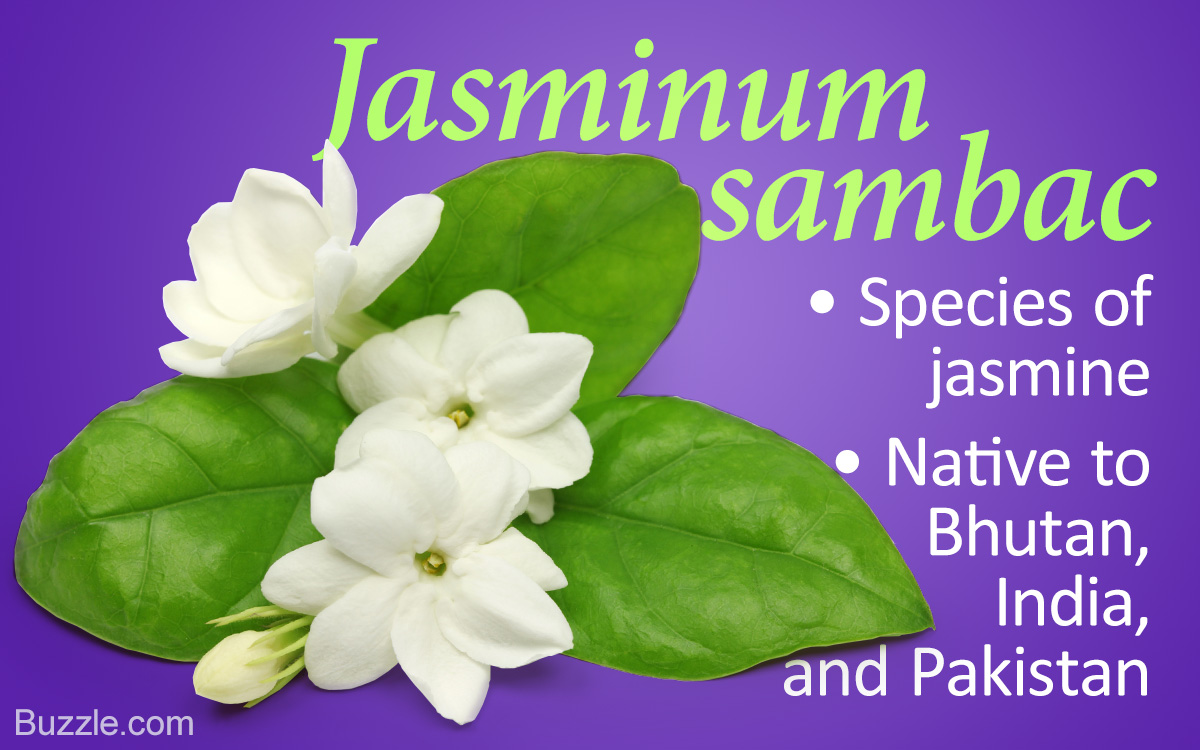 Sampaguita, the national flower of Philippines, is grown in the tropics, mostly for its rich fragrance. Its complex chemical composition makes it a worthwhile option for medicinal and ornamental purposes. Here’s a detailed look at the prominent attributes and uses of this intoxicating flower.

According to a Filipino legend, a jasmine shrub grew on the grave of an ill-fated lover who waited for the other to fulfill a promise. Thus, the name sampaguita is derived from the words “sampai kita”, which means “I promise you”. 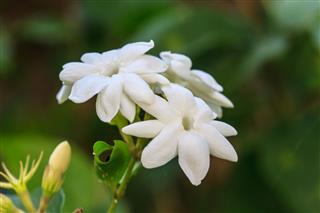 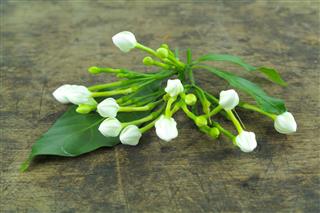 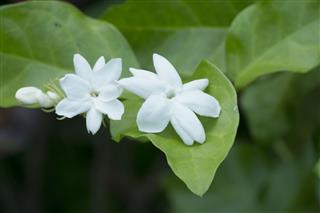 Sampaguita is the common name for Jasminum sambac in the Philippines. It is a flowering shrub with small fragrant white flowers and is a species of jasmine. A native of Southwestern and Southern Asia, it is believed to have first originated in the Himalayas. It was brought to the Philippines by some travelers in the 17th century. However, it is now a part of the country’s beautiful landscape and also its culture.

Unlike other species of jasmine, sampaguita is a tropical evergreen shrub that flowers throughout the year in tropical climate. Although the size of its flowers is smaller than some other species, it is much more fragrant than the others.

Sampaguita is known as “Arabian Jasmine” in common English, although it is not a native of Arabia. Early Chinese accounts mention the origin of the shrub to be in Southeastern Asia.

Arabian and Persian travelers and tradesmen, intoxicated by its strong and sweet scent, took the shrub with them to their own lands and cultivated them in gardens. In 1789, a Scottish botanist, William Aiton, classified the shrub into Jasminum genus (under the tribe Jasmineae) and named it as “Arabian Jasmine”, based on the misconception that the plant had originated in Arabia.

Jasmine is also one of three national flowers of Indonesia and is known as “melati putih.” In Hindi, it is commonly known as Moghra, in Arabic as Full, in Persian as Yasmeen, and in Chinese as Mo Li Hua.

Sampaguita is an evergreen vine, or shrub that grows to a height of 1.6 ft to 9.9 ft. The leaves of the plant are ovate, and generally occur in whorls of three. The flowers of sampaguita can occur in clusters of 3-4 to a bunch of 11-12. It has 8-10 calyx teeth that are 5 to 8 mm long and very slender. They grow at the end of the branches and are white in color with a very heady scent. They bloom throughout the year; however, the buds open at night and close in the morning. Also, the flowers tend to wilt within a day or two.

Sampaguita or Jasminum sambac has various cultivars that differ in size, number of petals, and their shape. Some of the well-known cultivars are:

It has five, or more oval-shaped petals in a single layer and is generally called Mograw, Motiya, or Bela. This variety is also commonly known as sampaguita and pikake.

The flowers have a double layer of petals and resemble small white roses. They are not very fragrant compared to other cultivars. They are commonly called “Rose jasmine” or “Butt Mograw”; however, they are known as kampupot in Philippines.

It has elongated petals occurring in single, or double layers.

Sampaguita flower is easy to cultivate and requires less labor. The single-petal type blooms around the year and is less fragrant than the double-petal type that blooms during summer. The shrub can survive in any kind of well-drained soil, but requires full sunlight for its growth. There are certain steps to ensure proper growth of sampaguita:

The constituents of sampaguita are iron, glycoside, tannin, fats, silicon and calcium oxalate, because of which it can be used for various cosmetic and medicinal purposes.

The sampaguita flower symbolizes hope, purity, devotion, fidelity, strength, and dedication. Its heavenly smell once made it an important plant in gardens of various emperors. It is still used as a gift for a couple to ionize the trust in their relationship. Sampaguita is also a major part of religious offerings to show devotion to one’s faith and belief. Candles and essence sticks embedded with oils from sampaguita are used to purify homes and are believed to keep evil at bay. The small white flower has a lot of significance. It also teaches that even with a short life like the sampaguita flower, you can bring a good change in your surroundings. 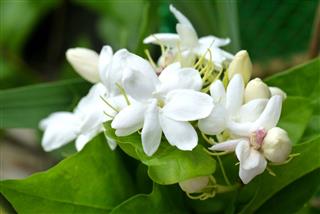 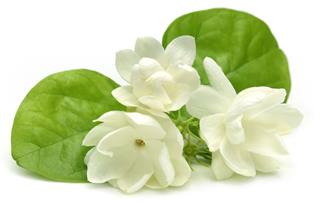 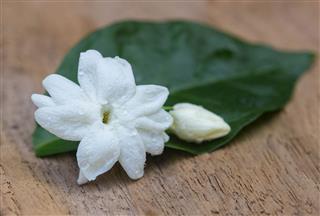 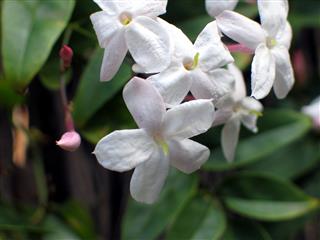