The Different Soil Horizons Explained in the Simplest Way Possible 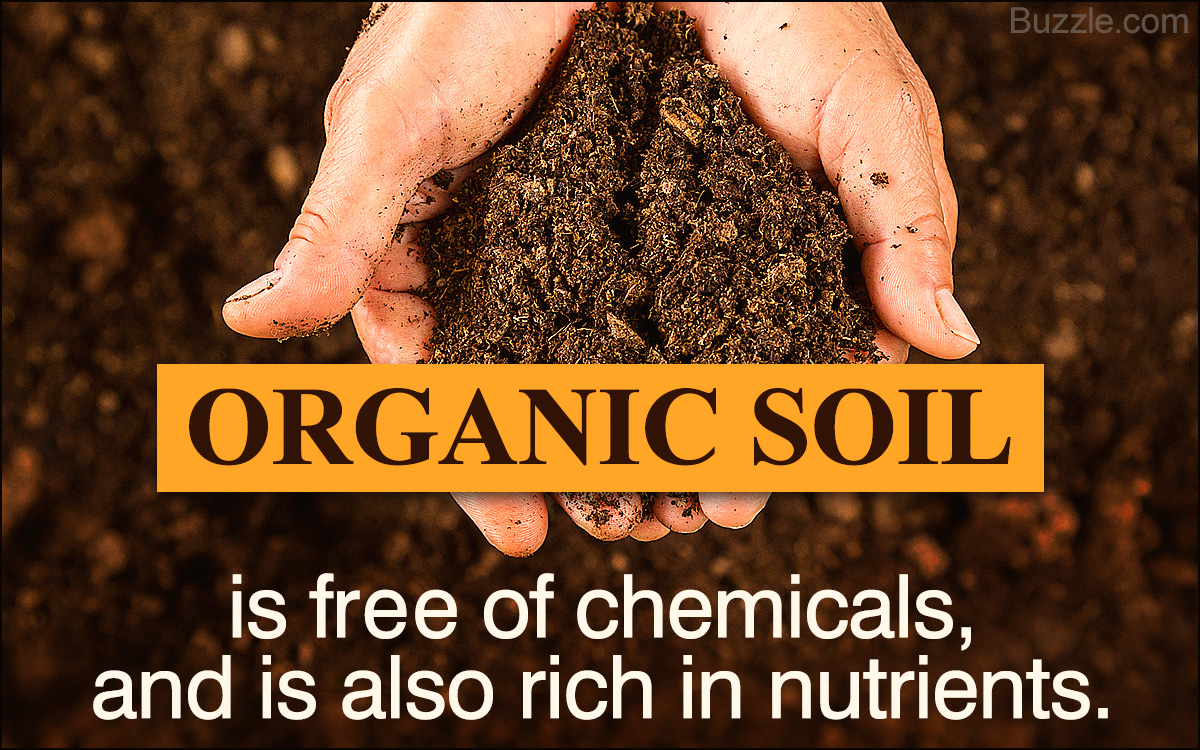 Along with wind and water, soil is the major natural resource that supports life on the Earth. In fact, it is so important that a whole branch of study called pedology or soil science has developed around it. Soil is basically made of three components – minerals, organic matter, and the living organisms that are found in its upper layers.

Soil is formed when the rocks (parent material) are exposed to the weathering action of natural elements like wind, water, glaciers, and change in temperature. These weathering agents progressively break rocks into finer grains that are laid in layers to form the soil.

What is Soil Horizon?

The distinct layers of soil lying one above the other, parallel to the soil surface, are known as soil horizons. They are identified on the basis of their physical features, mainly their color, structure, texture, particle size, as well as biological and chemical composition. Each horizon is the result of a number of geological, chemical, and biological processes that have been in progress for over thousands of years. If you look carefully, you will see that the soil horizons are best formed and delineated from each other in older soils.

Though the soil composition varies from place to place, most soils conform to a general pattern consisting of six horizons. A vertical cross section of the soil, which is known as the soil profile, is your best bet if you intend to get well-versed with different horizons.

The letter ‘O’ stands for organic, which implies that this horizon is rich in humus, i.e., the organic matter of plant and animal origin. This organic matter, which is usually in various stages of decomposition, gives this horizon its characteristic dark color. In order to be identified as the O horizon, the layer has to have more than 20-30 percent organic matter. Furthermore, depending on whether the origin of the decomposed matter is visible to the naked eye or not, the layer is divided into two zones – O1 and O2.

The A horizon is the topmost layer of the mineral soil. As it lies just below the O horizon, this layer also has some amount of humus in it and therefore, it is darker than the layers below. Similarly, the soil particles in this zone are smaller and finer compared to the lower horizons of the soil. It is this layer where seeds germinate and roots grow. Even the soil organisms, like earthworms, fungi, and bacteria, are mainly concentrated in this layer. As most of the biological activities take place in this layer, it is often referred to as the ‘biomantle’.

The E horizon, which lies between the A and B horizons, is known by its characteristic light color, and its sand and silt content. It is poor in mineral and clay content as these are lost to the lower layers in the process of leaching and therefore, it is also called the layer of eluviation (leaching). The soil particles of this layer are larger in size than those in the A horizon, but smaller than those in the underlying B horizon. The E horizon in rarely seen in a cultivated area where it is mixed with the A horizon because of plowing activity.

The B horizon is rich in clay and minerals like iron or aluminum. It is usually reddish or brown in color, which can be attributed to the presence of the iron oxide and clay. Though this layer has a high mineral content as compared to the topsoil, the chances of some organic matter reaching this layer as a result of the leaching process cannot be ruled out. Plant roots may reach this layer, but the chances of this are pretty less, and therefore, its humus content is very low.

The C horizon is mainly made of large rocks or lumps of partially broken bedrock. It is considered the transition layer between soil and parent material. This layer is least affected by weathering as it lies deep within the soil and is inaccessible to the soil-forming agents. That explains why the rocks in this layer haven’t changed much since their origin. As plant roots do not reach this layer, the C horizon is typically devoid of organic matter.

The R horizon is basically the deepest soil horizon in the soil profile. Unlike the horizon above, this horizon does not comprise rocks or boulders, but instead is made of continuous mass of bedrock. It is very difficult to dig through this layer. In some regions, the bedrock is located just a few inches below the surface, and in some, it is found several feet below.

When it comes to soil classification, the systems put to use differ from one region to another; in the United States, for instance, it’s the USDA soil taxonomy. Study of the soil horizon is the first and one of the most crucial steps when studying the soil taxonomy for a particular region. It doesn’t just help in determining the properties of the soil in general, but also helps in understanding the geological events of the past.