How to Grow Sago Palms from Pups

Home / General Gardening / How to Grow Sago Palms from Pups 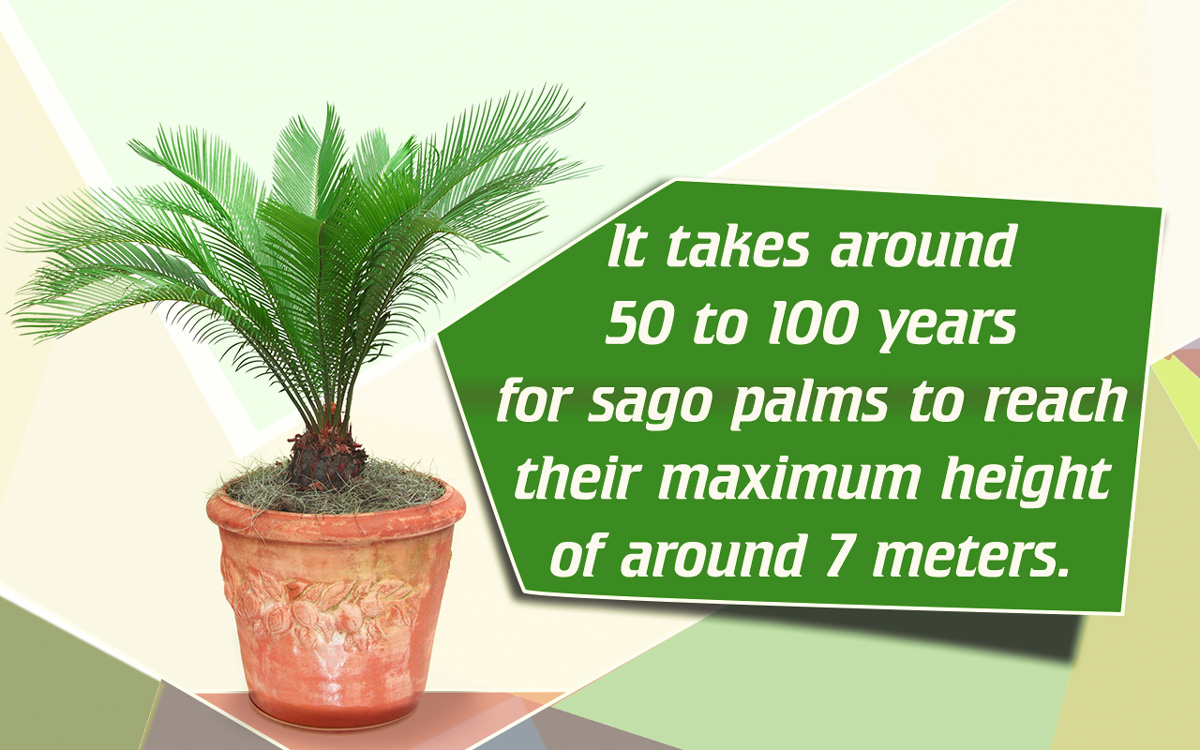 Sago palm is not a true palm tree, but a cycad with a stout trunk and a crown of compound leaves. Natives to Japan, sago palms are popular as ornamental plants. These plants have olive-green feathery leaves that are arranged in a rosette, on the top of a wide trunk. The sago palm is extremely slow-growing, and it takes around 50 to 100 years for this plant to reach its maximum height of around seven meters. The seeds and pups are used for propagation of sago palms.

As mentioned earlier, the seeds or basal offsets called pups are used for growing new sago palms. Propagation through seeds can be a lengthy affair. You have to wait till the plants develop cones that have to be fertilized on time, to produce seeds. The seeds have to mature, before collection. It is said that the chances of germinating these seeds increase, if they are refrigerated for 60 days, at a temperature of around 50°F. The outer cover of the seeds may also be removed for this purpose. Even serration of the seeds is suggested for promoting the chances of germination. The seeds have to be planted in well-drained soil. Another three to nine months may be required for the seeds to germinate.

Growing sago palm pups is far more convenient, and is considered as the easy method for propagating this plant. The pups are often found on the base or sides of the trunk. They have to be removed from the mother plant at the right time (early spring or late fall), in the right way. Let us take a look at the various aspects of planting sago plant pups.

How to Transplant Sago Palm Pups

The pups have to be removed from the mother plant with a sharp knife or a small saw. Make sure not to cause any harm to the mother plant, while removing the pup. If you cause any injury to the trunk, apply some fungicide over the wound or cover it with wax. If the pups have roots or leaves, you have to remove them too. Once removed from the mother plant, the pups are stored in a dark, dry place, for at least a week, for hardening. Meanwhile, prepare the soil, by mixing equal amounts of perlite and peat moss or peat moss mixed with coarse river sand. While planting sago pups, make sure to use pots that are appropriate for the size of the pups. In case of a two-inch pup, you need a four-inch pot, and for a four-inch pup, use a six-inch pot.

For planting sago palm pups, fill the pots with soil and water them thoroughly. Once done, place each pup on the respective pot, and push it gently into the soil, so that half of the pup goes inside. You must make sure that only half of the pup is inside the soil. If it is more than that, the pup may rot; and if it is less, the roots may not develop properly. Keep the pots in shade, preferably, near a bright location. It will take a few months for the pups to develop leaves and roots. Till then, watering should be done, as and when the soil gets dry. Once they develop roots, water more often. During this time, a low dose fertilizer may also be used. As the pups develop the second set of leaves, transplant them to a slightly larger pot. Transplanting young sago plants is better done during early spring, and in case of older plants, early spring or late fall will be suitable. It will be better to acquire a thorough knowledge about sago palm care, so as to grow these plants properly.

In short, planting the pups is the best way to grow sago palms. However, most parts of the plant, especially the seeds, are found to be poisonous for humans as well as animals. So, you must wear gloves, while handling the plant, its seeds, and pups. In case of accidental ingestion of sago palm parts, seek immediate medical attention. Otherwise such ingestion may cause permanent internal damage or even death. 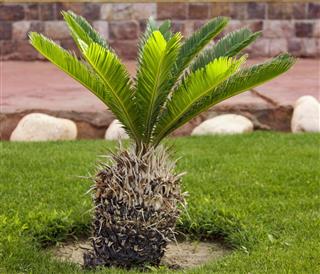 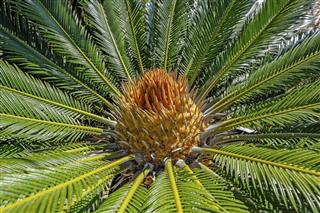