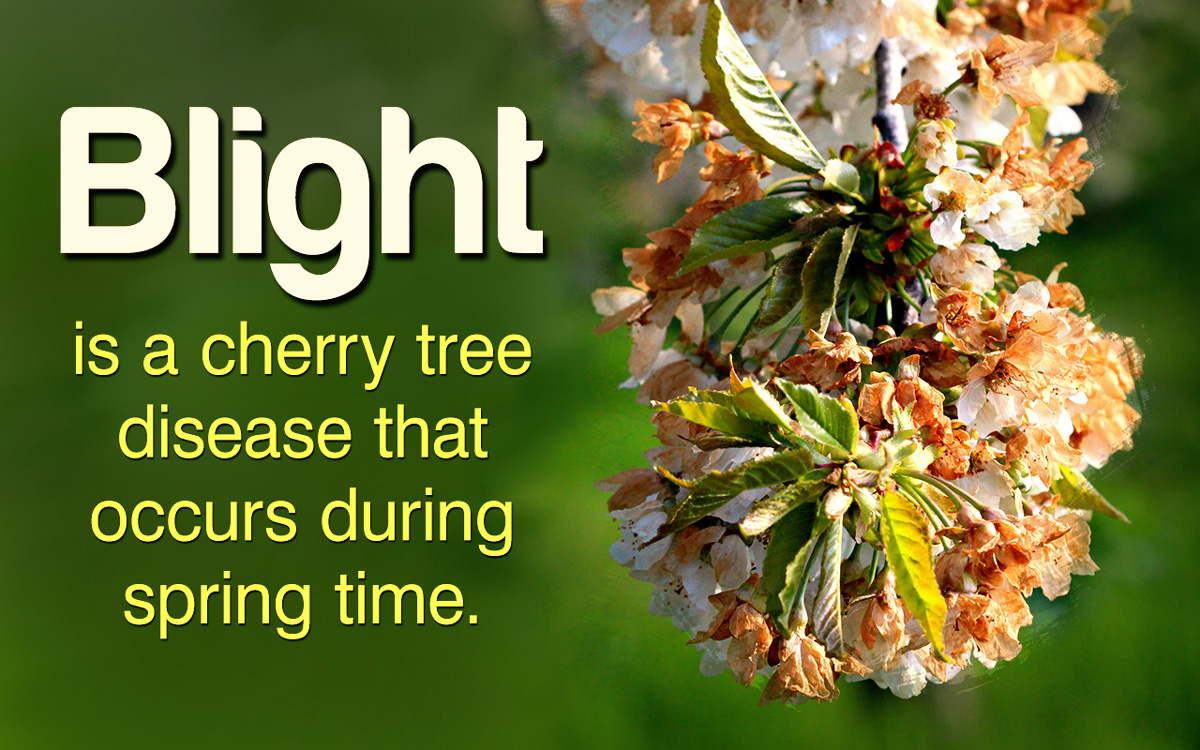 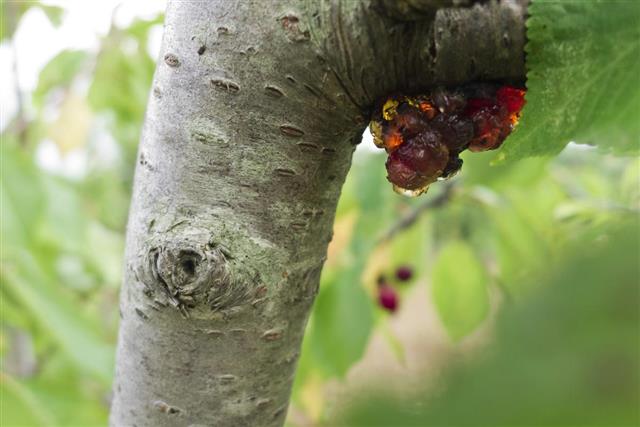 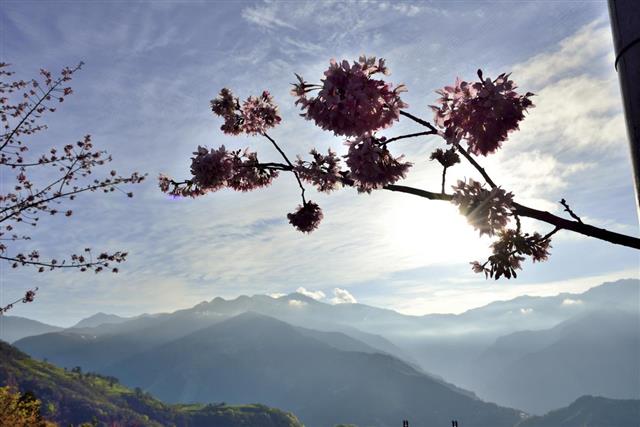 The main attraction of an ornamental cherry tree are its blossoms, which are very eye-catching as they are available in varied colors, ranging from white to pink. What makes the tree stand out is its characteristic feature to be entirely covered with the blossoms, which appear before the foliage does. As beautiful this tree is, it is also vulnerable to many kinds of diseases which, not only jeopardize the tree’s health, but also affects its appearance.

This disease seems to strike during spring, when all the blossoms open. The flowers which fall victim to it, take on a dull brown appearance, begin wilting, and get covered with spores. The disease also spreads to the twigs, causing small branches to die. The infected branches would bear pronounced gumming. Even the fruits shrink and wrinkle, along with the flowers. The worst part of it, the infection may persist on the tree until the following year.

Winter and early spring happen to be the ideal time when bacterial canker strikes. The trunk, limbs, and twigs, are the parts of the tree which are known to get most affected by this disease. Symptoms which may give you a hint that your tree is affected include dark depressions on the trunk, and the branches, and appearance of a gummy texture on the tree. Even the skin of the fruit can bear such depressions. Other symptoms include yellowing of the leaves, and dying of the limbs.

Scales are insects which are not easily detected. Symptoms which may indicate their invasion on the tree appears in the form of brown or white shells on the branches or leaves. These insects, some of which can be covered with a white waxy stuff, tend to feed on the juice of the tree. Often, an acute infestation of these pests results in the perishing of the diseased tree.

Silver leaf sabotages the growth and health of ornamental cherry tree, as it is caused by fungus. As the name suggests, it causes the leaves to develop a silvery sheen. The enzymes released by the fungus have a damaging effect on the cells of the tree, thus, affecting the tree’s existence.

The black knot is also a type of fungus that affects the ornamental cherry tree. It usually has its negative impact on the spurs of the fruits and the smaller limbs and twigs, as well. The newest growth is the one which is affected the most. The infected wood would be noticed to develop pale brown swellings, which with time, take on a larger size and eventually get ruptured.

Caring for the ornamental cherry tree requires long-term commitment and care. The diseases may seem to be difficult to deal with, however, taking a notice of all the symptoms as soon as they appear and taking the appropriate treatment measures, would provide a great deal of help in saving your tree. 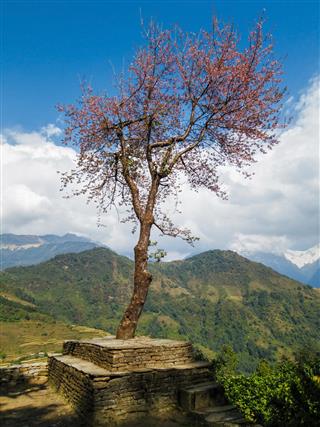 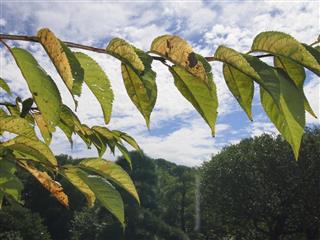 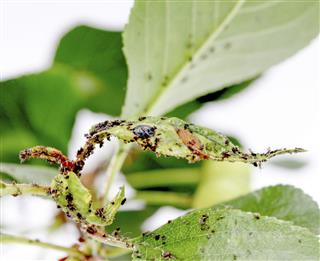