Maple is one of the most beautiful and the most versatile trees. It has been accorded national importance by the Canadian government since 1965 - the maple leaf features prominently on the national flag of Canada. Let's have a look at the different varieties of maple trees. 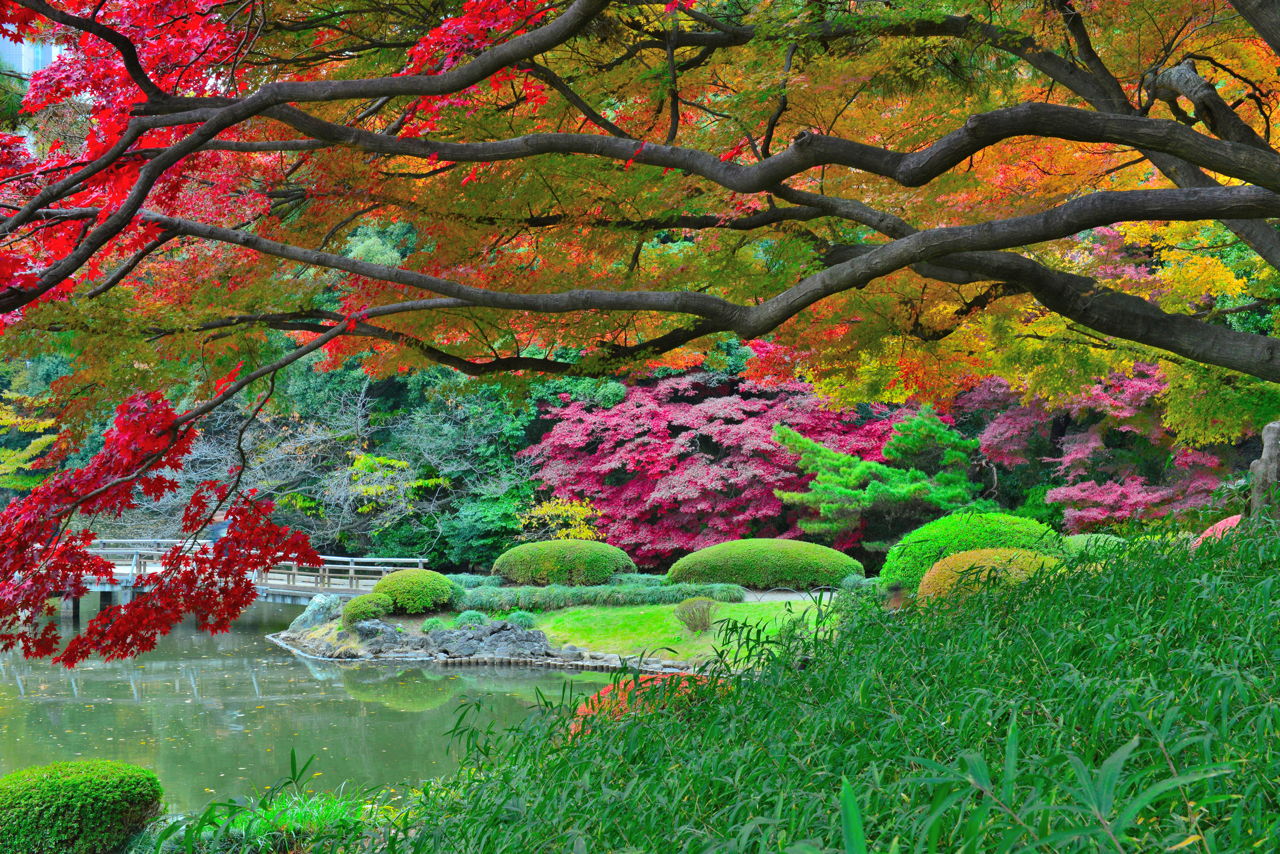 Maple is one of the most beautiful and the most versatile trees. It has been accorded national importance by the Canadian government since 1965 – the maple leaf features prominently on the national flag of Canada. Let’s have a look at the different varieties of maple trees.

Comfort Maple is a 500-year-old sugar maple tree in Ontario, Canada. It is 80 feet tall and 20 feet in circumference at the base. It is regarded as the oldest maple in Canada.

Maple trees are deciduous trees, which belong to the Aceraceae family, and have about 128 different species. While most of the species are native to Asia, quite a large number of them also grow in Europe, North America, and northern Africa. The tree stands apart in its identification due to its distinctly shaped and arranged leaves. Its leaves are palm-shaped, veined, and lobed in green, red, orange, and/or yellow hues that always have a pleasing effect on the viewer. The tree bears small flowers, depending upon its variety. The flowers are borne in clusters, with small winged-fruits called ‘samaras’.

Maple trees have a variety of uses. Apart from being planted for decorative purposes, there are also a number of commercial applications of the plant. It is a source of timber, used for making a variety of wooden crafts. Moreover, the maple syrup that is extracted, especially from sugar maple, is used in a number of food products as a flavoring agent or sweetener.

Maple trees come in a wide range of species as mentioned above, and each species have a distinctive characteristic of its own. The leaves of each variety of maple tree are different from each other, especially in the number of lobes or in the overall size, and thus are markers of that specific variety. Here’s a quick look at some of the most popular varieties of maple trees:

Native to: Eastern and Central Europe and Southwest Asia

A maple tree is indeed a sight to behold in the fall season. Most varieties of maple can be purchased for planting from reputed plant nurseries, where one can also get information about their care, requirements, and the common diseases they are susceptible to. 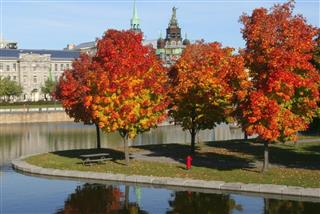 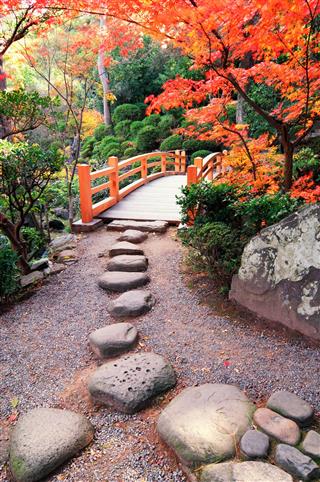