Is the Stargazer Lily Poisonous? You’ll Be Astonished to Find Out

Stargazer lilies are highly popular for their brilliant flowers, but they are poisonous for cats. Here is a brief overview about the plant and its toxicity.

Home / General Gardening / Is the Stargazer Lily Poisonous? You’ll Be Astonished to Find Out 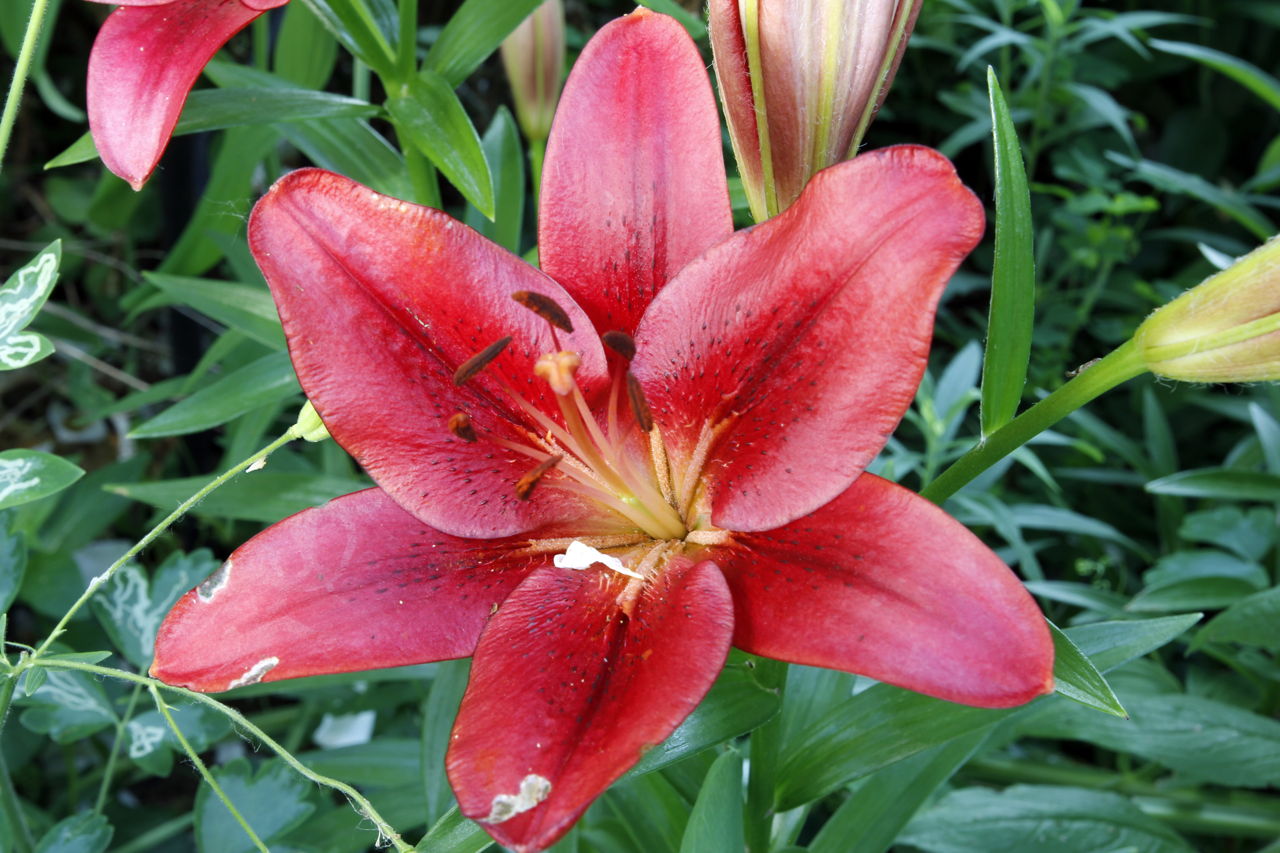 Stargazer lilies are highly popular for their brilliant flowers, but they are poisonous for cats. Here is a brief overview about the plant and its toxicity. 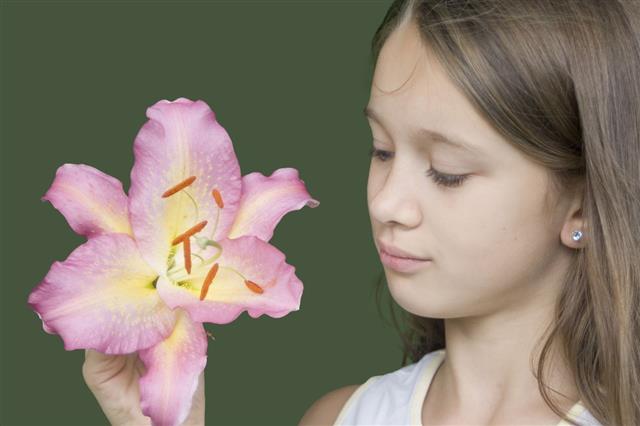 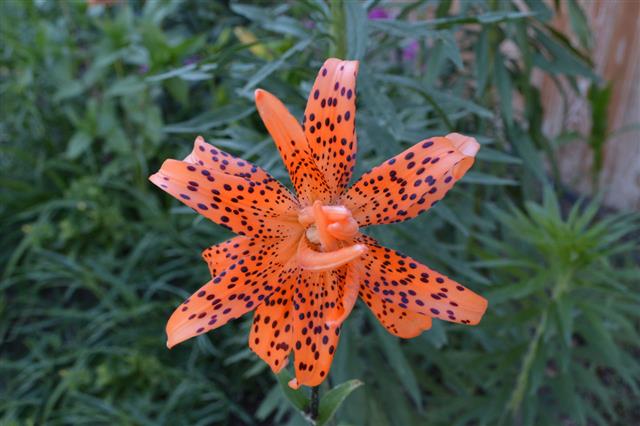 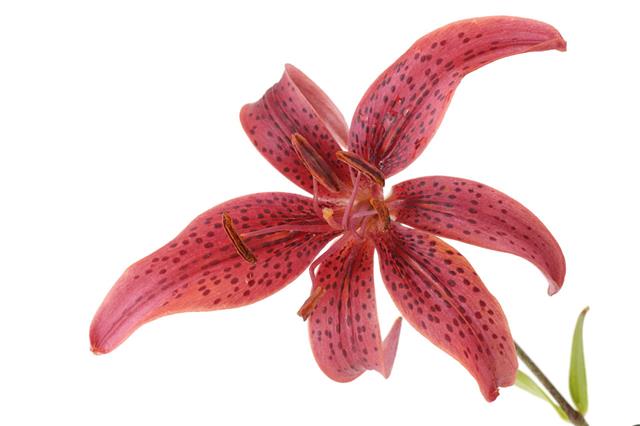 Lilies are among the most sought-after flowering plants, and are widely grown in gardens and landscapes. Commonly seen in bouquets, stargazer lilies are very much in demand, as they are vibrantly colored and fragrant. Though very little is known about the toxicity of stargazer lilies, the plant can be fatal for cats. It is found to be safe for dogs and horses.

The stargazer is an oriental hybrid lily, which was developed in 1978. The name is derived from the upright nature of the flowers, that face the sky. This feature is very uncommon among lilies, and hence the name ‘stargazer’. This lily plant has sturdy stems, that can grow to a height of around 30 inches. It produces flowers in clusters; and four to five flowers are found in each stem. The large and breathtakingly beautiful flowers are fragrant; and come in colors, like pink, red, orange, and white. Stargazer lilies are commonly grown in almost all parts of North America, and other places with suitable growing conditions. Unfortunately, this spectacular lily is found to be toxic.

While stargazers have emerged as popular garden plants, apprehensions regarding their toxic nature can be really upsetting for any plant enthusiast. According to experts, stargazer lilies are poisonous for cats only. It is not poisonous to humans as well as animals, like dogs and horses. In case of cats, ingestion of any part of the plant can cause symptoms, like vomiting, lack of appetite, lethargy, depression, lack of urination caused by kidney failure, and even death.

So, ingestion of stargazer lily can be fatal for cats. Symptoms, like vomiting starts within a few hours of ingestion. The animal may also develop lack of appetite and fatigue. As the symptoms worsen, the kidneys suffer damage, thereby leading to kidney failure that may happen within three to four days. If you notice your cat eating this plant, treatment must be provided at the earliest. Otherwise, look for fragments of the lily plant in the vomit, so as to detect the condition. You may also look for traces of pollen attached to the body of the cat. First aid for this kind of poisoning is administration of hydrogen peroxide, so as to induce vomiting. You can do it on your own, if you know the proper method. Otherwise, take your cat to the vet.

Though stargazers are considered safe for humans, it is always better to avoid ingestion of any part of this plant. If you have pet cats, grow these plants in locations that are not accessible by cats.

Disclaimer: This article is for informational purposes only, and should not be used as a replacement for expert medical advice. 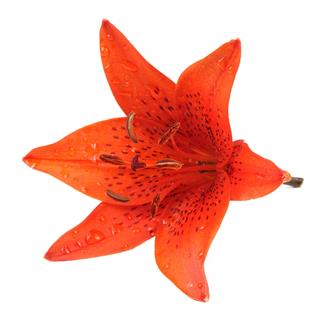 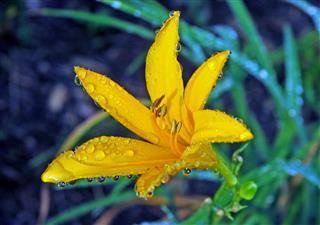 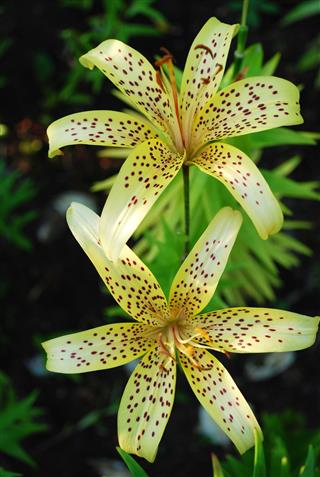 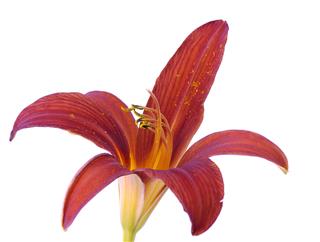 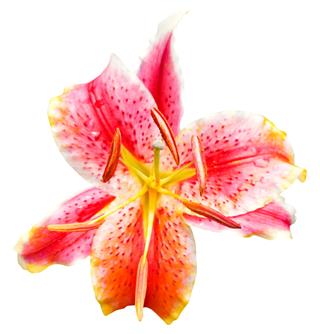 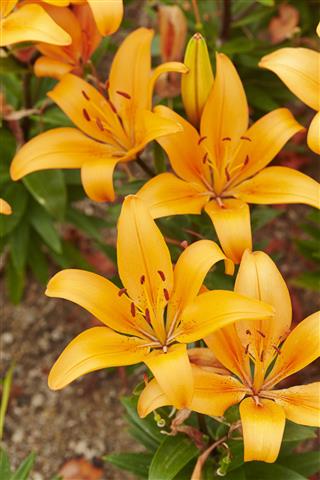 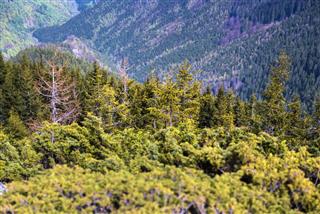 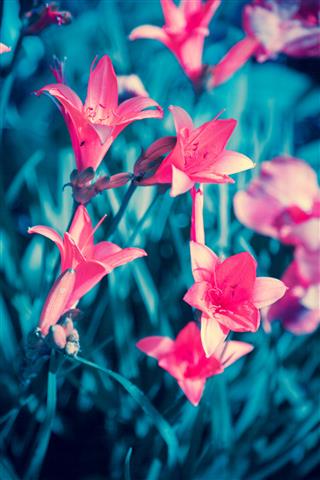