How to Prune a Gardenia Bush in 5 Simple Steps

A gardenia bush should be pruned with proper techniques and at the right time to prevent any kind of damage to the plant health. Read this article to know how to prune a gardenia bush. 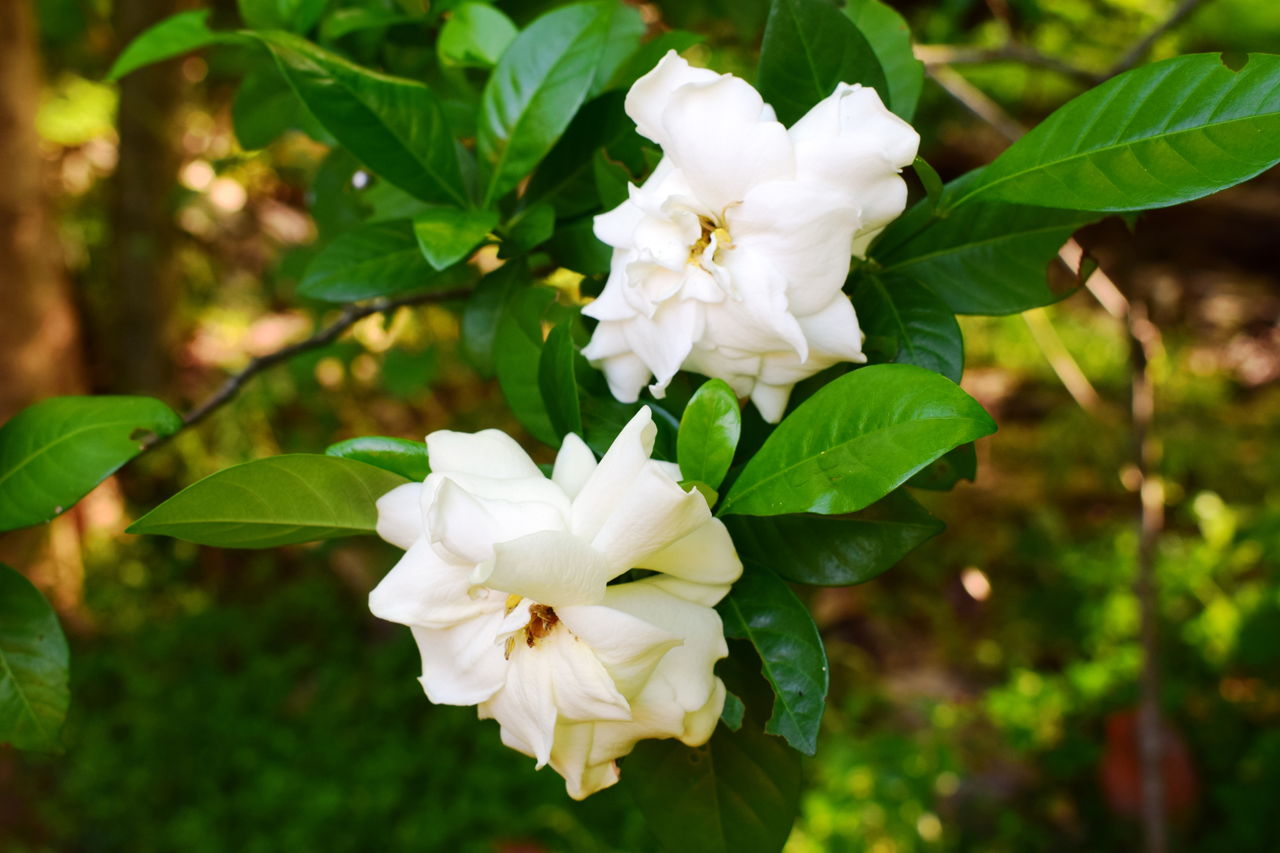 A gardenia bush should be pruned with proper techniques and at the right time to prevent any kind of damage to the plant health. Read this article to know how to prune a gardenia bush. 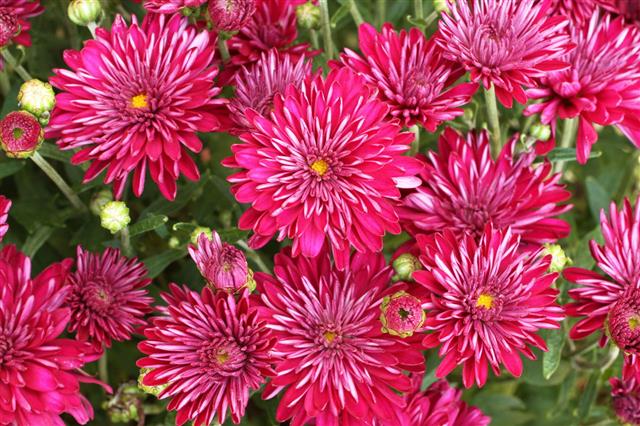 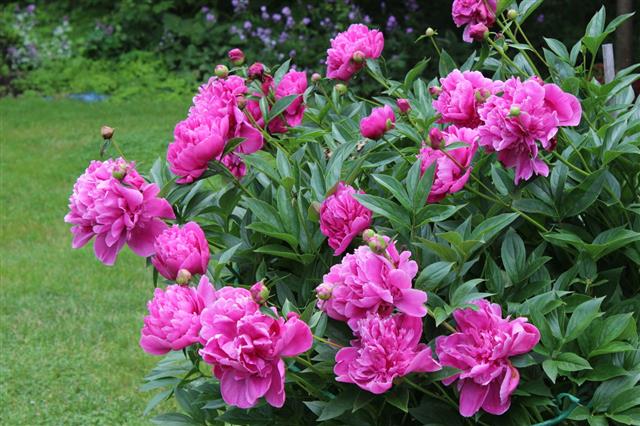 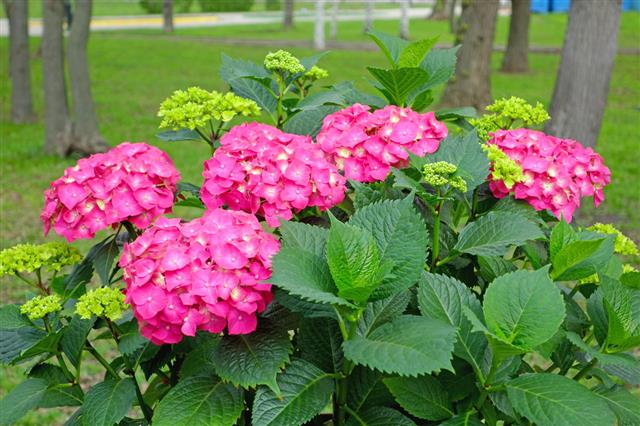 Gardenia bush is well-known for its shiny, dark green foliage and beautiful white flowers with exquisite fragrance. Growing gardenia is a pretty simple task. It can be grown outdoors as well as indoors. It grows well in a warm climate. Therefore, in those areas where the winter is intolerable, this ornamental shrub is grown indoors in containers as a houseplant. It should be planted in a rich, well-drained soil and placed in one such location where it receives the morning sun. Pruning gardenia is a part of the plant care. However, it does not require pruning to keep the plant healthy. Rather, it is pruned for aesthetic reasons.

Two of the most important aspects of gardenia care are the timing of the pruning and the tools to be used for the job. The main steps on how to prune a gardenia bush are as follows:

Selection of the right pruning time for gardenia bush is very important. It should be done only after its blooming season is over, but before the new buds of the next season make their appearances. Pruning is avoided during blooming period as it causes significant damage to the existing blossoms. On the other hand, it should be pruned prior to the onset of fall when the new buds appear. Pruning in fall season can badly ruin blossoms of the new season. Therefore, the ideal time for pruning the bush is late summer or early fall.

You can prune gardenia bushes with small hand pruners. Always use sharp pruning shears for this job to ensure an even cut. Uneven cuts can make the plant prone to diseases. Bypass pruners are mostly recommended for pruning gardenia bush as it works like a pair of scissors. Thus, it gives clean cuts that can heal fast, which reduces the chances of any future problems in the plant after pruning.

First of all, you have to eliminate all the damaged and diseased parts of the plant. Pinch out all the dead or wilted blooms from the plant. If any of the branches show signs of disease or fungal infestation, then cut them out from the base. While pruning, keep the pruner at a 45 degree angle. After pruning the diseased parts of the plant, you must wipe off the shears with a disinfected rag or else the disease may spread to other branches that come in contact with it. You may come across some stems that do not have any growth. Those are probably dead stems and you must cut them out.

Make a thorough inspection of the shrub from all sides and angles to identify the locations of the stems and leaves that are protruding out. Pruning is done to eliminate these extra shoots that keep growing from all directions in order to give a more fuller look to the shrub. You should trim the branches that are growing laterally as they can ruin the shape of the bush later on. You can also give a desired shape and size to the foliage. For this, you have to prune several inches along the edges of the plant. Maximum pruning should be done at the topmost part of the plant. This will improve air circulation through the foliage and promote growth of new shoots.

While pruning gardenia, you must keep one thing in mind that you cannot prune more than one-third of the plant. Once you finish pruning, all trash materials should be disposed off immediately. Otherwise, the pests from the diseased branches may attack the bush all over again. Do not water the plant for the next few hours after pruning.

Usually, a gardenia bush does not have vigorous growth. So, you can prune it after a gap of two years, although most people prefer to prune it once a year to maintain an attractive shape. 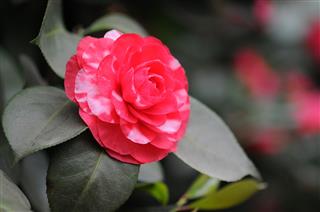 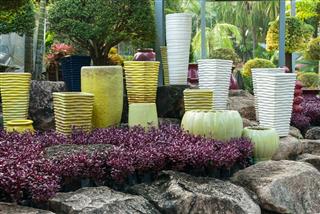 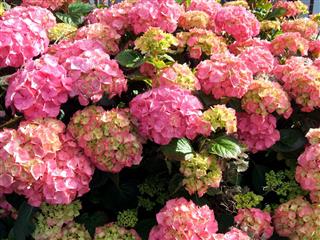