History of the Coconut Tree

The coconut is a versatile fruit. It not only is an integral part of cuisines from around the world, but also contains water that is consumed for its medicinal properties. This article explores the possible origins and history of the coconut tree. 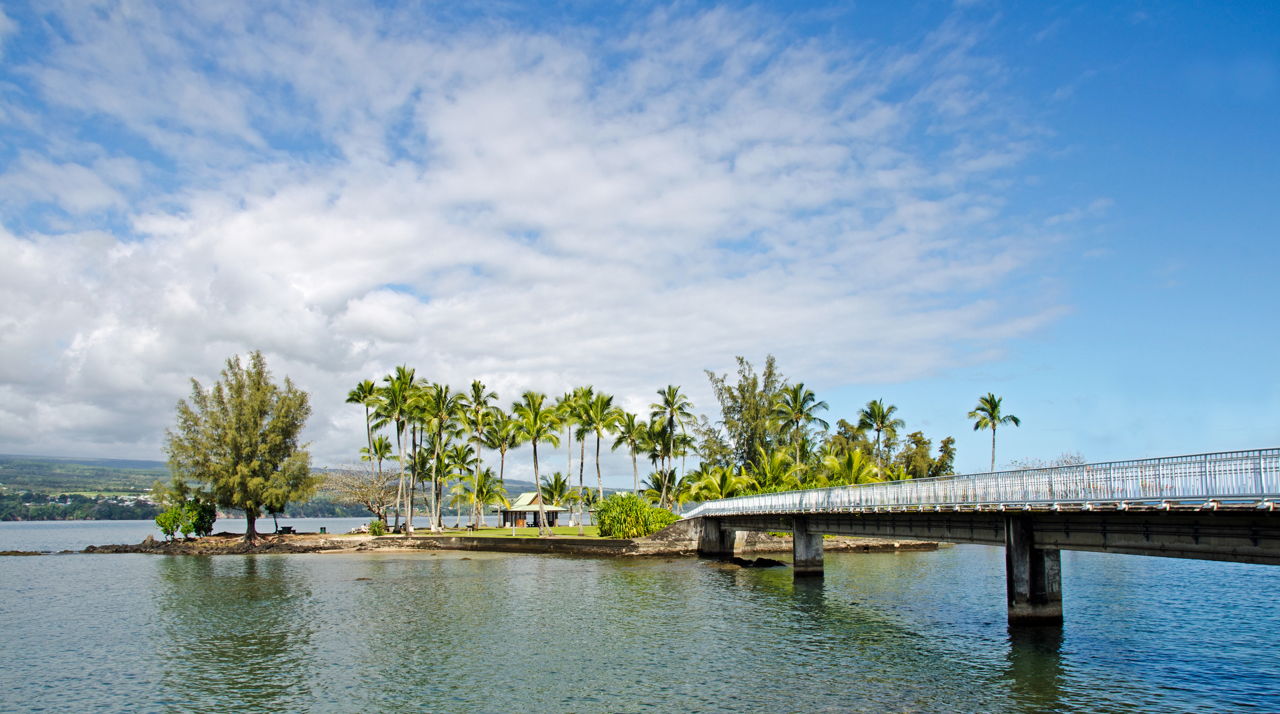 The coconut is a versatile fruit. It not only is an integral part of cuisines from around the world, but also contains water that is consumed for its medicinal properties. This article explores the possible origins and history of the coconut tree. 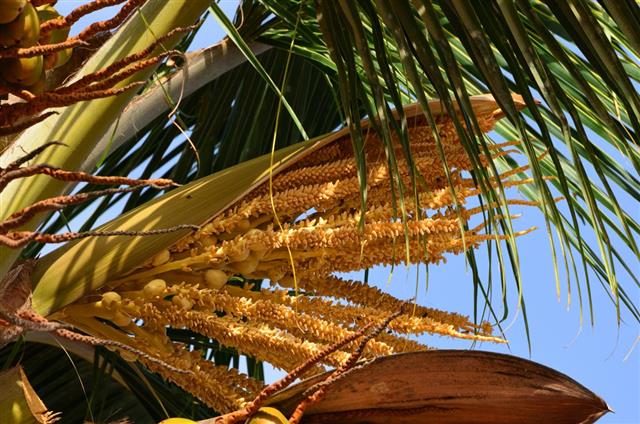 The coconut palm is a large and tall palm that exhibits a height of approximately 30 m. It has pinnate leaves, each growing to a size of around 6 m, with pinnae approximately 90 cm long. The palm bears polygamomonoecious flowers, where both male and female flowers blossom within the same inflorescence. The palm displays both, cross-pollination as well as self-pollination. The fruit borne is edible, and the water within the kernel-encasing is sweet.

Botanically referred to as the Cocos nucifera, it is a member of the Arecaceae or palm family. In fact, it is the only member of the genus Cocos. It thrives in the tropical regions, and is a major trade component due to its various decorative, culinary, and non-culinary uses. Interestingly, every part of it is put to some use or the other.

Native to the tropics, the palm seems to have found its way across the continents. The fruit, being light and buoyant, is said to have possibly found its own course across the globe, with the help of marine currents. It can be found as far as Norway in the north, where the people have for centuries ensured that the seed germinated under the right, ‘created’ conditions. It is believed that the fruit and its palm made their way into Hawaii on account of the deliberate efforts made by Polynesian voyagers.

The name ‘coconut‘, it is believed, was awarded to this tree by Spanish and Portuguese explorers. The name was derived from the Iberian ‘El Coco‘, which referred to a mythical hairy monster. The kernel and hair around the fruit probably generated this connection. The suffix ‘nut‘ was added to refer to the seed-bearing palm, just like most other tree seeds are referred to, in English. The name stuck, and today the whole world knows the tree as the coconut palm.

The coconut fruit and palm are believed to have their origin on South Asian soil. Research reveals that the palm is native to the Ganges Delta, in Asia. There are a number of studies that also claim that the fruit has its origin in the northwestern region of South America.

There are a number of fossil records being researched upon. Some of the fossils found in New Zealand are indicative of the fact that the palm thrived along the New Zealand coast as far back as 15 million years ago. In Asia, research reveals that the fossils unearthed in Kerala, the ‘Land of Coconuts’, are much older. However, the fossils found in Khulna, Bangladesh are recognized as the oldest. The fruit has a special mention in the Mahavamsa texts of Sri Lanka too, dating back to the 1st century BC.

The coconut palm basically thrives in the world’s tropical regions. It requires warm climatic conditions for growth. The natural conditions that best suit its growth are:

The coconut palm is very susceptible to lethal yellowing, a phytoplasma disease. It is also threatened by eriophyid mites. The fruit is a favorite food for the Lepidoptera (butterfly and moth) larvae. The coconut leaf beetle feeds on the tender leaves, damaging the seedlings.

Hawaii and Florida are the only two states in the U.S., where the palm can be grown. An occasional palm is sighted in certain micro-climates like those observed in the Tampa-St. Petersburg-Clearwater region, in and around Cape Canaveral, Orlando-Kissimmee-Daytona Beach, Rio Grande Valley, and Galveston Island.

Today, the Philippines is recognized as the leading nation in the world, for coconut production. All over Asia, the tree is venerated for its tender coconut water, dried fruit, oil, a number of shell-based products, and the coir pith.