Common Types of Hazelnut Trees And Their Identification

Home / Uncategorized / Common Types of Hazelnut Trees And Their Identification 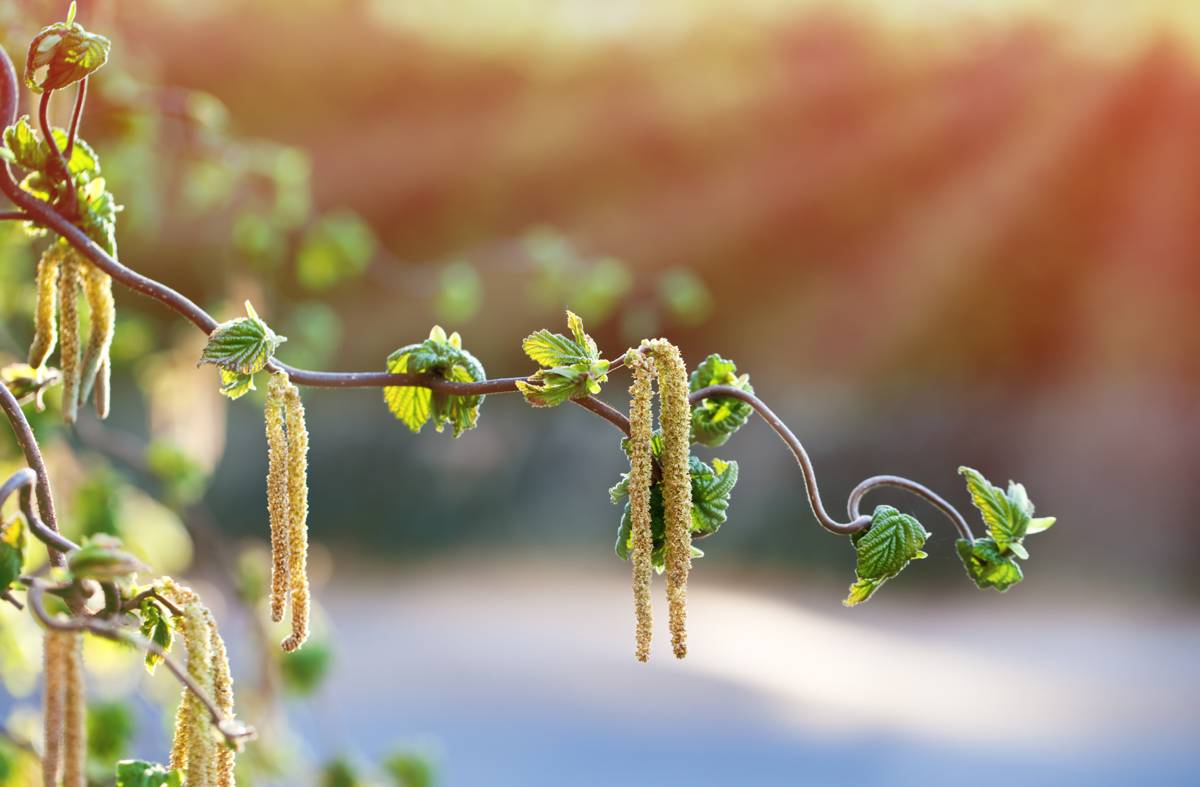 The hazels are the deciduous trees and large shrubs of the genus Corylus. There are about 14 to 18 species of hazels, and they are usually placed in the plant family, Betulaceae, which is commonly known as the birch family. However, some botanists like to place a few species of hazels into a different family, known as Corylaceae.

But the hazels are usually considered a member of the birch family. They are native to the temperate northern hemisphere, and are mainly known for the nuts they produce, which are known as hazelnuts. Almost all species of hazels produce edible nuts, but the species that are more commonly grown are the common hazelnut or Corylus avellana, and the Filbert or Corylus maxima.

How to Recognize a Hazelnut Tree

The common hazel is a small tree, native to Europe and Western Asia. It typically attains a height of 3 to 8 meter, and rarely 15 meters. The leaves of the common hazel are simple, and are almost round with a double-serrated margin. They are normally 6 to 12 cm long, and contain hair on both the surfaces. The leaf stalks are also hairy.

The leaves are arranged alternately around the stem. Though almost round in shape, the leaves are broadest near the apex. The common hazelnut tree is characterized by multiple stems, and the younger stems are usually bronze in color, while the mature stems are brown. The buds are oval-shaped and green in color.

The male catkin usually attains a length of 5 to 12 cm, while the female catkin is quite small and remains concealed in the bud in such a way, that only the red-colored styles can be seen from outside. The female and the male flowers appear on the same branches. After fertilization, nuts of brown color develop in a cluster of one to five. Each nut is held in a short, leaf-like involucre. The nuts of the common hazel can be oval or spherical in shape, and they can be about 12 to 20 mm broad and 15 to 20 mm long.

The filbert looks quite similar to the common hazelnut. It is classified as a deciduous shrub, and is native to Southeastern Europe and Southwestern Asia. The tree typically reaches a height of about 6 to 10 m. The leaves are almost round with a double-serrated margin, just like the leaves of the common hazel. The leaves of the filbert are usually 5 to 12 cm long, and 4 to 10 cm broad.

The beaked hazel is a deciduous shrub native to North America. It usually reaches a height of about 4 to 8 m with stems that can be distinguished by their smooth, gray-colored bark. The leaves are almost round or oval with a double-toothed margin. The underside of a leaf is hairy. The leaves typically reach a length of 5 to 11 cm, and a width of about 3 to 8 cm.

If you are considering to plant a hazelnut tree, then it is very important to have some basic knowledge about the various types of hazels. Apart from the species described in this article, some other common hazel trees are, American filbert or Corylus americana and Turkish hazelnut or Corylus colurna. 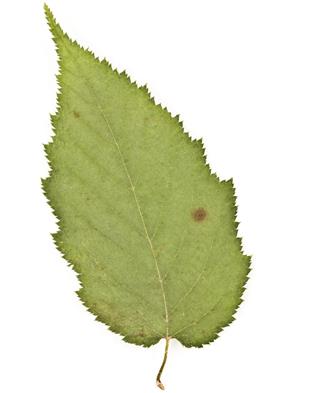 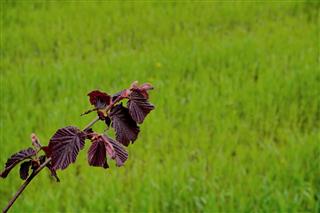 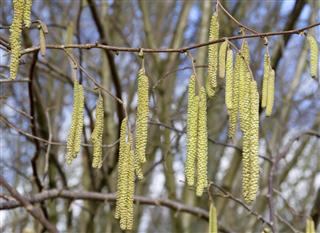 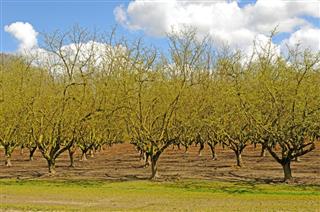