Those Who Want to Grow Bamboo From Cuttings SHOULD Read This 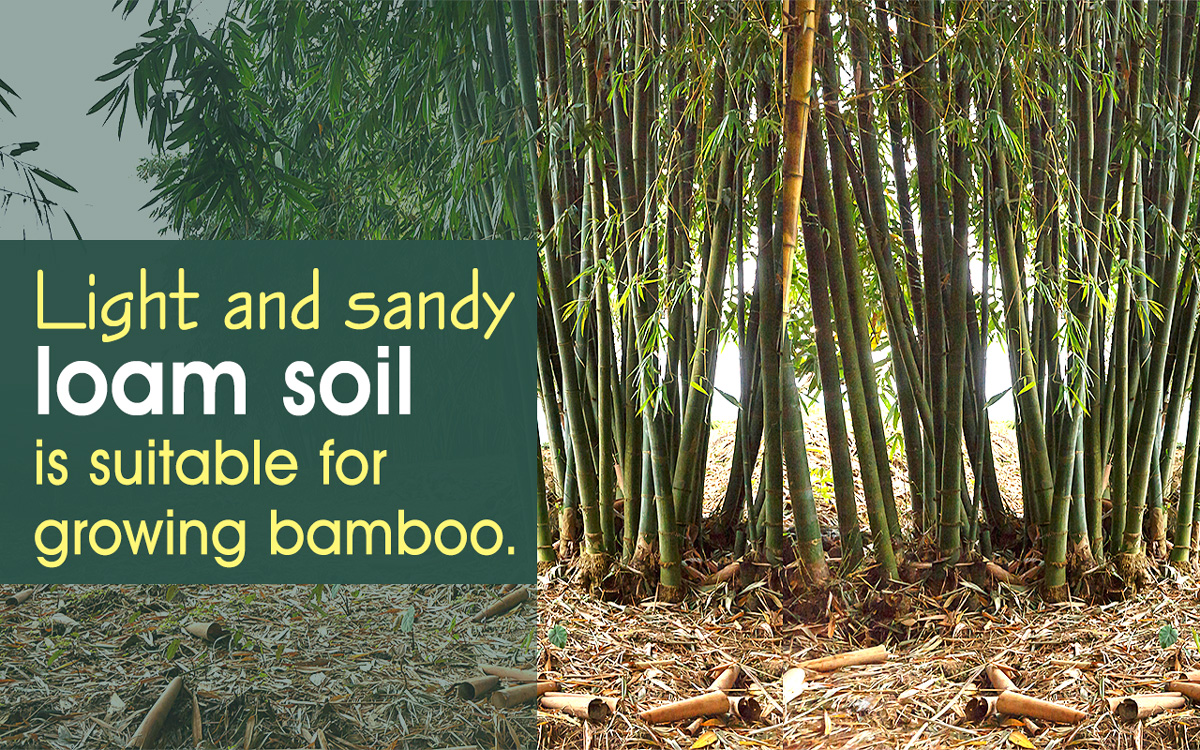 The fastest growing plant on the Earth, the bamboo is a member of the Poaceae grass family. Besides adding a vibrant hue to one’s garden, it has become popular all over the world for its association with wisdom, strength, and longevity.

Apart from being grown in gardens, people are also inquisitive about growing it indoors. Besides being a favorite of most who are into gardening, bamboo is valued for the various uses it has.

From being used as building material, bamboo is widely used to make furniture and craft work. Additionally, it holds quite a lot of importance in Feng Shui. There are a number of ways by which this evergreen plant can be grown. 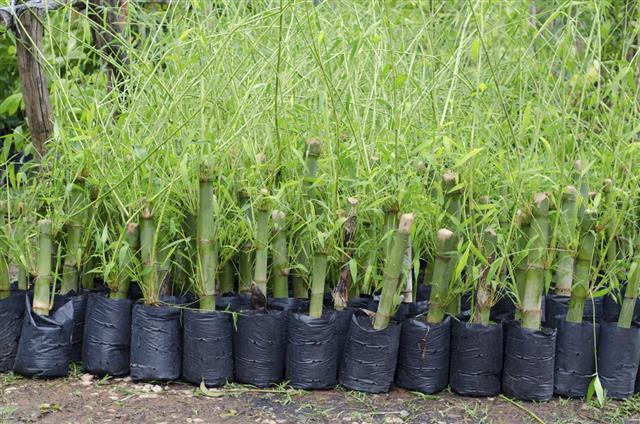 ◆ Bamboo can be grown by using a part of the mature plant itself. While some propagate quickly, others may take a year or two.

◆ The various methods used for growing these plants are layering, cutting, and with seeds. However, using seeds is very rare as some species do not seed at all, whereas most have such long flowering cycles that it becomes extremely difficult to procure seeds for growing new ones from them. 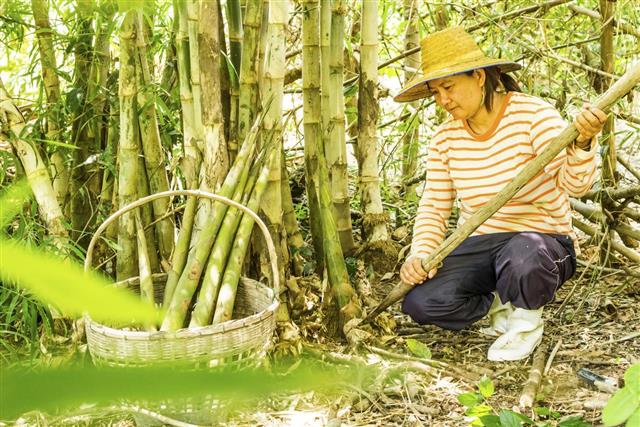 ◆ Whatever the mode of propagation, it is important to select a healthy material that is of the right age and in the correct stage of development. It should be free from diseases and pests.

◆ Take cuttings from the middle portion of tall trunks that are not more than three years old. Ensure that each cutting has two complete internodes and a half internode. The internodes should all be undamaged. 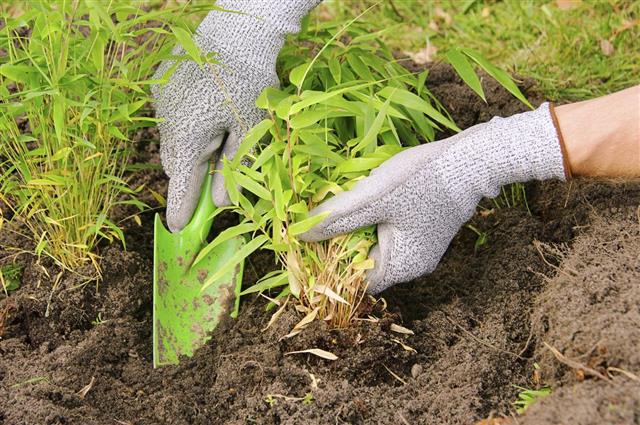 ◆ Typical regions where it is grown have a warm, tropical climate where the temperature does not fall below 15°C. However, people have been known to grow it in cold regions as well.

◆ In such places, caring for bamboo plants includes mulching, and erecting a physical barrier that would protect the plants from the cold, dry winds of the winter season. These plants grow in almost any soil that is not rocky.

◆ Light and sandy loam soil is very suitable for growing bamboo. The soil should be well-drained, as too much water will prevent the rhizomes from growing. It is important to remove all weeds from the area. The soil should also be tilled up to a depth of 1.5 feet. 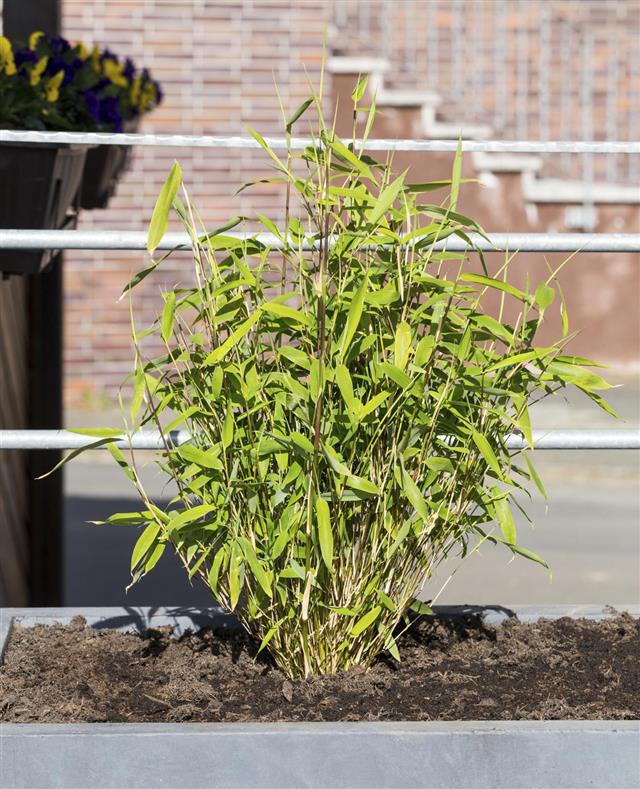 ◆ Plant the bamboo cuttings vertically with the half internode above the ground. Put a layer of moist clay over the top cut end. Do not cover the hole. This layer acts as a disinfectant for the newly cut part.

◆ Pour some water (about two cups) to the top of the cutting. This practice should be continued till the cutting develops roots and fresh green shoots grow in the nodes. While planting the cuttings, ensure that there is enough space between them. For most cuttings a space of 7 to 9 yards works well. However, for bamboo that is grown to produce shoots requires more sunlight than that being grown for timber. 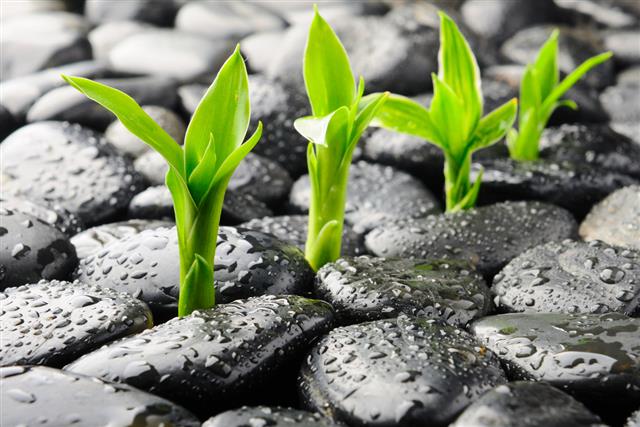 ◆ Bamboo is a hardy plant that does not require too much care. However, till the plant is established, it is important to ensure that the area where it is being grown is clear of weeds. Adding fertilizers will also ensure good growth. In case your area is windy, you could erect some barriers that would protect your plants from tilting in strong winds.