Most of us associate desert with sand and heat, don't we? On the contrary, neither is the Gobi desert sandy, nor is it hot. In fact, it is home to some peculiar plants. 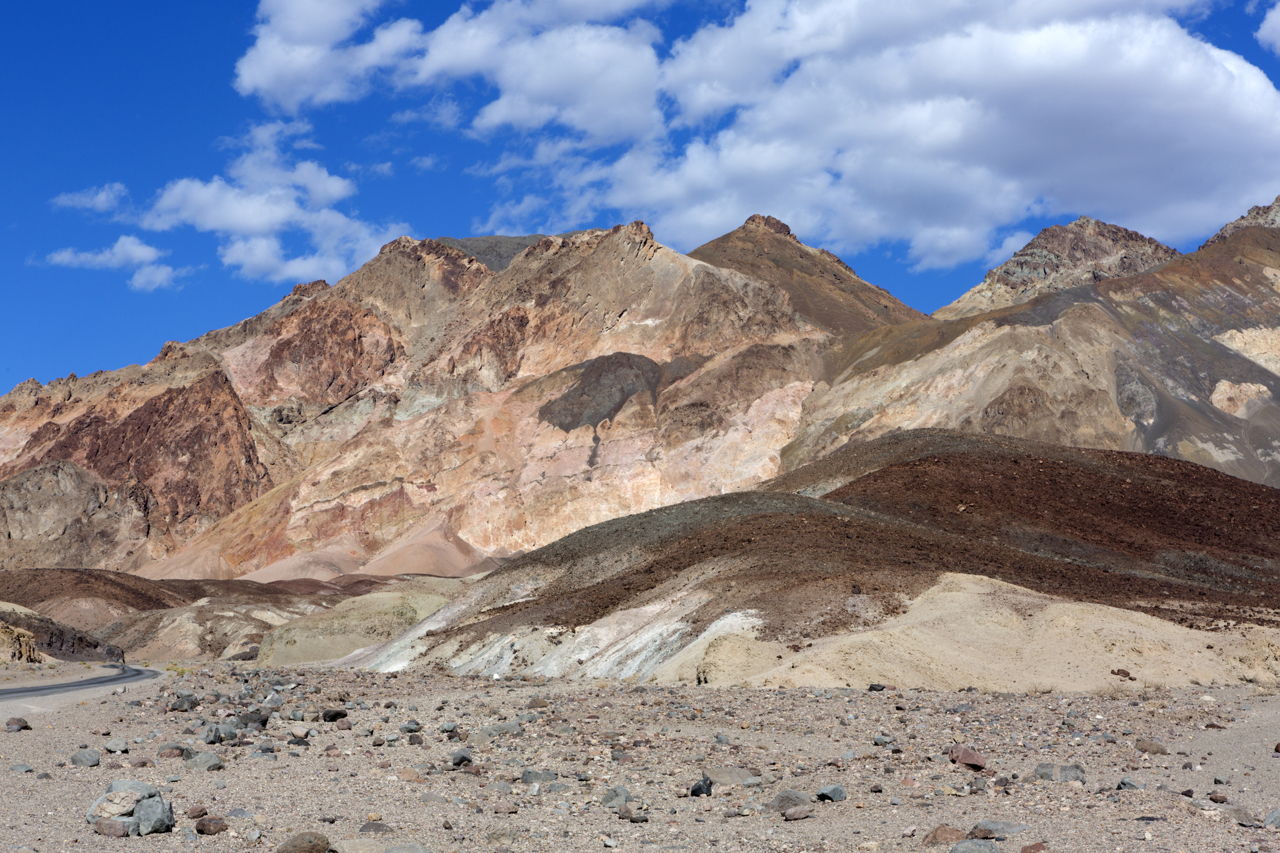 Most of us associate desert with sand and heat, don’t we? On the contrary, neither is the Gobi desert sandy, nor is it hot. In fact, it is home to some peculiar plants. 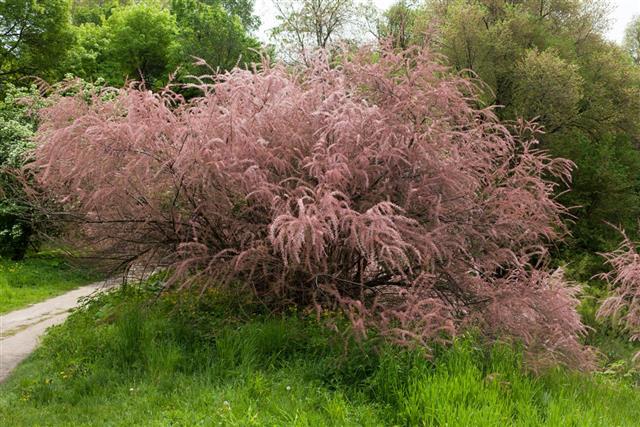 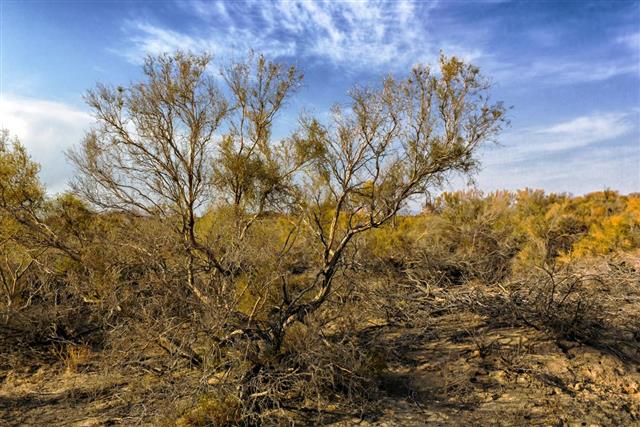 The Gobi is a cold desert with annual rainfall of just about 200 millimeters. Moreover, it consists of gravel and rocks, with scattered shrubs and trees. It stretches from Mongolia to the Northern parts of China, and is one of the largest deserts of the world. Its temperature fluctuates from hot to very cold. Despite these extreme climatic fluctuations, there are a few species of plants and animals which can survive these conditions. In this article, we would focus on some Gobi desert plants and how they can survive such climate.

Adaptation of Plants in the Gobi Desert

Plants in the Gobi desert have different means of adapting themselves to climatic extremes. Like the sandy desert cactus, they can preserve water and survive for long periods without it. Some plants have developed a tap root system, going as deep as 30 meters under the surface of the earth to draw water. On the other hand, some have shallow roots that spread over a wide area. Most of the plants store water in their fruits, leaves, stems, or roots. Some plants adapt their leaves in such a way that they become needle-shaped, reducing the surface area of leaves exposed to the sun, so as to curb evaporation. They also develop a waxy, resin-like structure, which helps in minimizing water evaporation.

Though it may seem that Gobi desert is a barren wasteland, there is some plant life which can survive. Some of the common ones include the saxaul trees, tamarisk, halophytes, and nitre bush. Most plants that grow well in the Gobi are halophytes. These are succulent plants, having thick, fleshy stems and leaves which can store water. In a desert region where water is scarce, this property is an important adaptation for survival of plants. They can also grow well in saline soil, with low moisture levels.

Saxaul: This is one of the most commonly found tree in the Gobi desert. It is most important for survival of humans and animals, as it is a good source of water. Since water is scarce, this tree stores water under its barks, which is harvested by the people living in the desert.

Tamarisk: Also called Salt cedars, this is a variety of shrub that grows in the Gobi desert. Compared to other shrubs, this one is larger, and can grow to a height of about 8-16 feet. However, it is still smaller than trees found in the region. These plants have small, scaly leaves, and produce off-white or pink flowers. They mostly grow on flat surfaces where moisture content is slightly high.

Nitre bush: Also called Nitraria billardierei DC, these bushes have bulges or mounds as high as 2 meters, protruding from the ground. The oval-shaped leaves are covered with soft, short, and dull gray-green hair. The bushes bloom during spring, and the branches are filled with spines. Saline soil is the ideal soil condition for their growth.

Thus, Gobi desert plants have unique capacity to adjust themselves to extreme climatic conditions. Hope this article has given you an idea of some of the most common plants in this region. 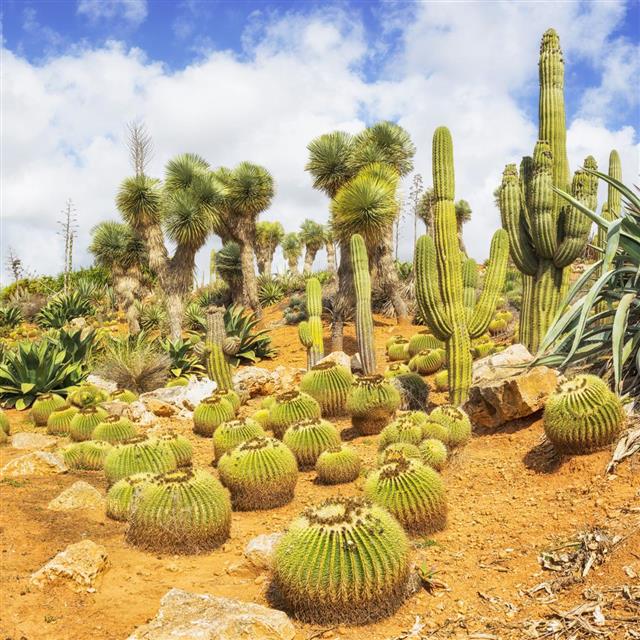