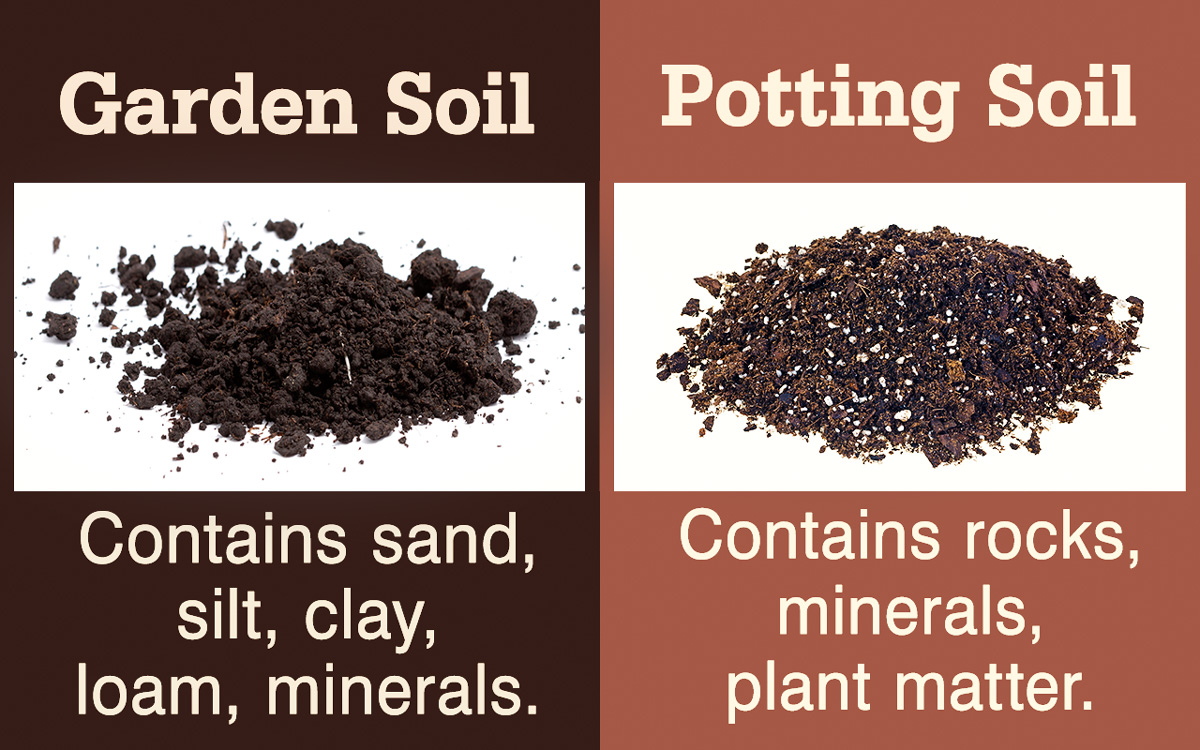 Gardening is something that all of us are familiar with. We know that plants need light, air, heat, water, nutrients and several other aspects for growth and development. While most of these required factors are met through the environment, the growing medium (i.e., garden soil or potting soil) provides air, moisture and essential plant nutrients. This is the reason why we water soil and amend it with fertilizers to grow healthy plants. And when it comes to selecting the growth medium for plants, you need to know the differences and similarities between garden soil and potting soil, and proceed according to the requirements.

Thus, garden soil differs from potting soil in various aspects. The thumb rule is, use the top garden soil for maintaining outdoor planting beds, and maintain potted plants by using potting soil. As you now have a brief idea about garden soil vs. potting soil, you can use them correctly to grow healthy and problem-free vegetation. Just make sure that the required environmental factors and nutrients are provided for optimal growth of plants. 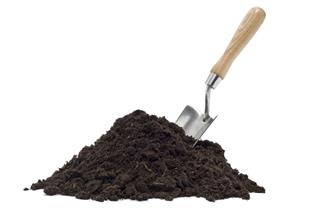 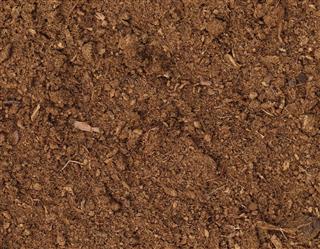