A garden is a piece of joy to the owner. Adding shrubs, plants, bushes and trees are not only a good way of decorating the garden, but also a satisfying experience.

A garden is a piece of joy to the owner. Adding shrubs, plants, bushes and trees are not only a good way of decorating the garden, but also a satisfying experience. 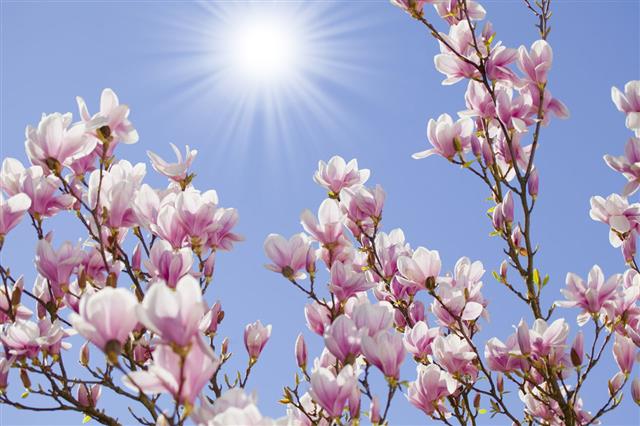 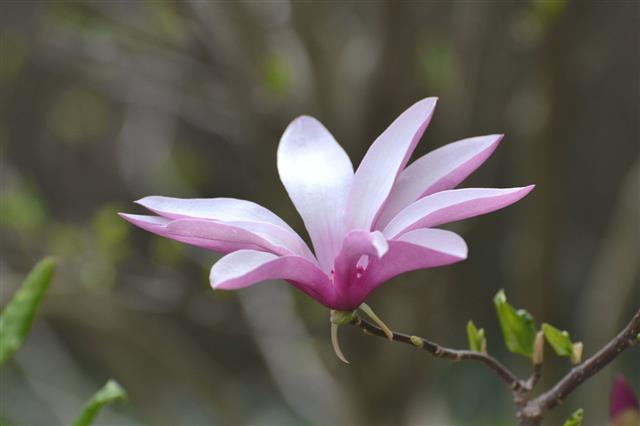 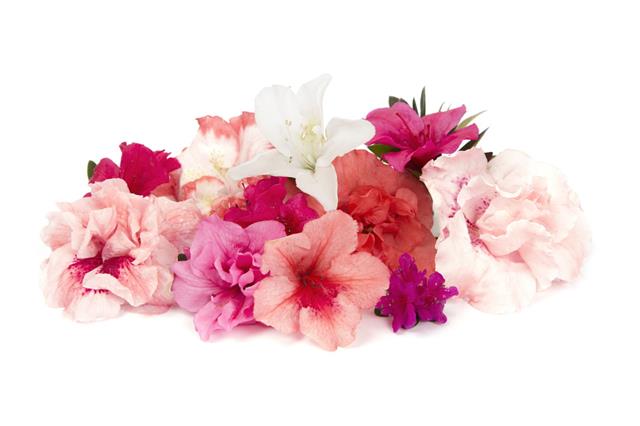 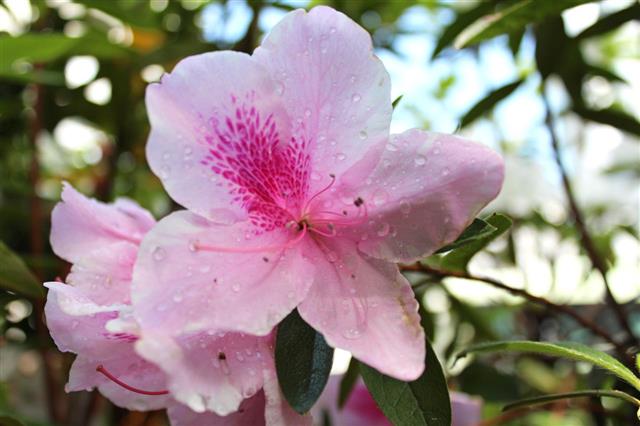 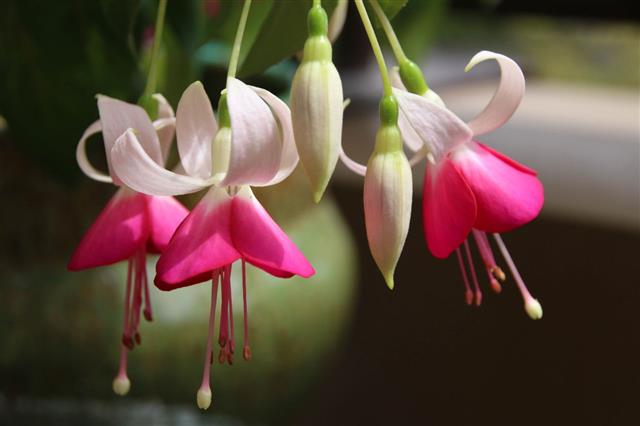 Flowering bushes are a simple and economical way of adding color to the house or the curb. Most of these flowering bushes are low maintenance. They can be grown almost anywhere and everywhere in a garden, and are available in a variety of shapes, sizes and colors. Depending on the choice, one can have a garden that is in bloom all the year round.

While flowering bushes may be a bit higher, there are flowering shrubs, which fit well for those low lying areas, like the lower part of the window sill. Flowering Shrubs are also well set for areas in the garden where other plants or even grass is difficult to grow.

The lilac flowering bush is a favorite amongst gardeners. The lilac may also be the longest living flowering bush, with almost a hundred-year life. The lilac has about twenty species. Their size ranges from about two meters to about ten meters. Lilac flowers are present in white, purple, pink and the lilac color itself. Lilac flowers bloom in the spring. The lilac bush may need a bit more of grooming and care as compared to other flowering bushes.

Azaleas are another type of flowering bushes. They are often known as the royalty of the garden. Azaleas have thousands of varieties and have various colors, like pink, red, orange, purple, yellow and white. Azaleas are one of the few species which are extensively different from species to species. The height of the Azaleas ranges from one foot to around fifteen feet.

Abelia is a flowering shrub belonging to the honeysuckle family of Caprifoliaceae. The shrub has about twenty to thirty species. These shrubs are about one meter to six meters tall. Abelius have clusters of white and pink tinged bell shaped flowers. The flowers are about two centimeters long.

The Callicarpa, better known as the beautyberry, is a popular flowering shrub. They have around fifty to one hundred and fifty species. They have flowers in clusters, and have colors ranging from white to pinkish.

The American Sycamore is known as the Buttonwood or Occidental plane and the American plane. It is a species which is native to the Platanus. It is about thirty to forty meters in height. The sycamore is about two meters in diameter.

The Black Cherry is also known as the Whiskey Cherry or the Wild Black Cherry and the Wild Cherry. The leaves are about six to fifteen centimeters long. The fruit of the cherry is about one centimeter in diameter. Black cherry poses a bit of a health risk, due to the wilted leaves of a cherry tree containing cyanide.

Besides the ones described above, there are other various flowering bushes, shrubs and trees available. Given below is a table with some of the most popular flowering trees, shrubs, and bushes. All of these have beautiful blooms and can be planted to enhance the beauty of your garden.

One should keep some things in mind,before buying any greenery for their gardens. Some of the major things to be taken into consideration are the color scheme one may wish in the garden, and the various types of soil which is available in the garden, which may be suitable for some only some types of bushes, shrubs and trees. 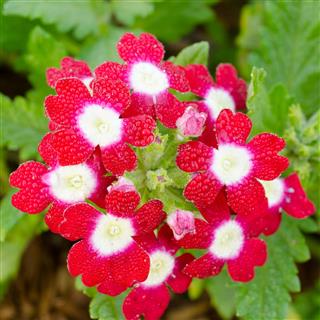 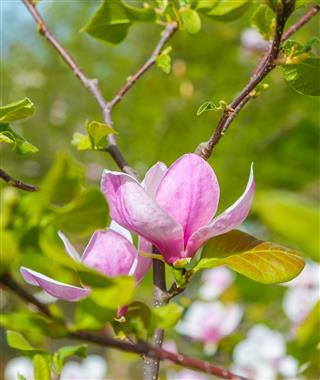 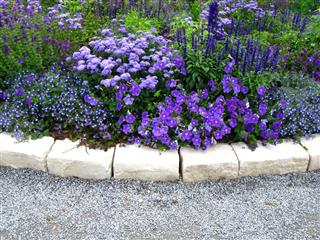 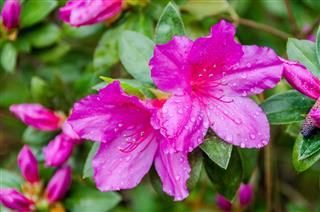 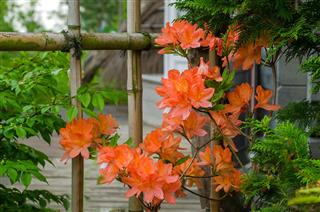 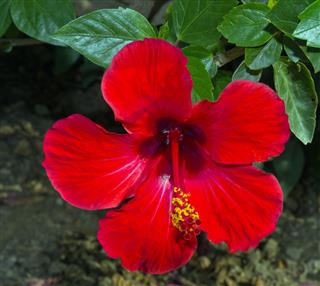 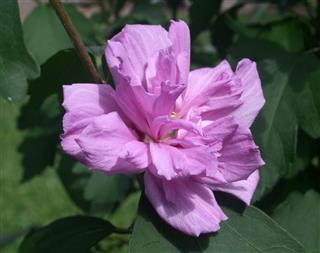 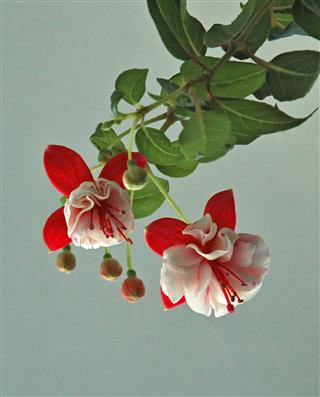 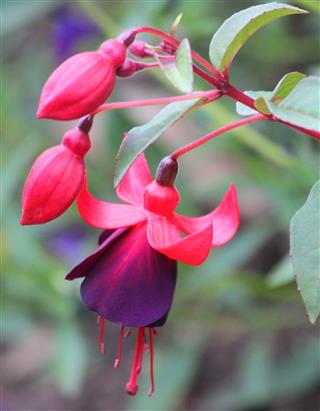 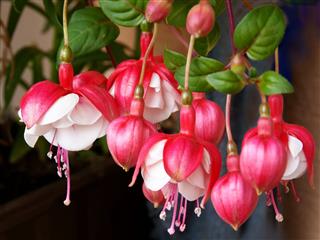 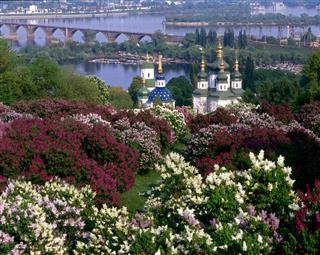 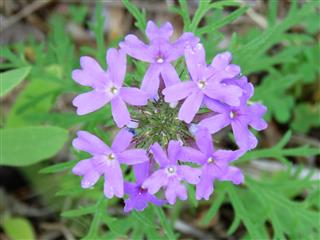 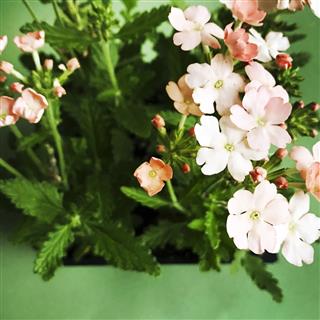 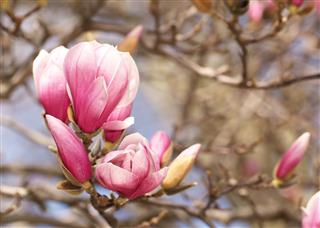 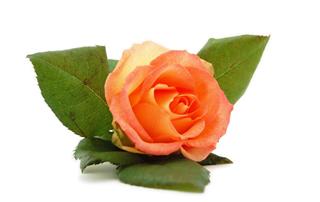 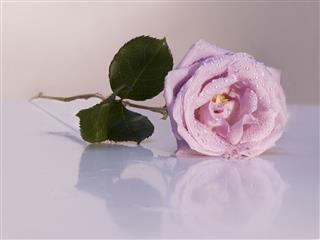 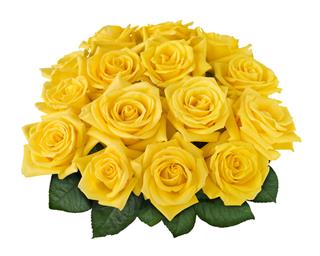 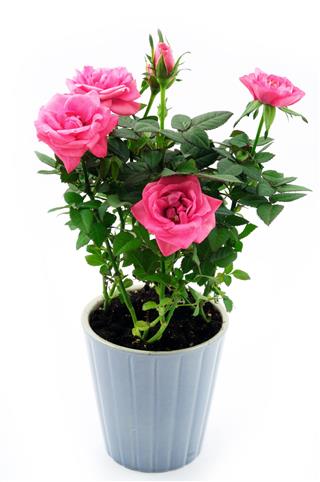 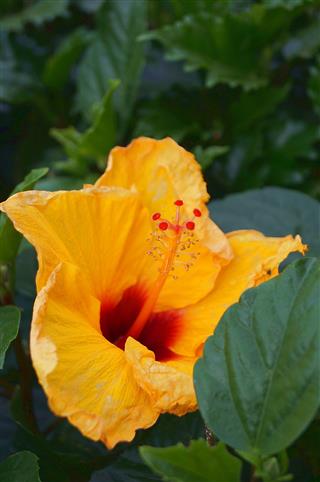