There might hardly be any person who is not fascinated by vibrant, pretty tulips, one of the most popular spring flowers. They can be found in a beautiful variety of colors, shapes, and sizes. This Gardenerdy article tells you some interesting facts about tulips that you'd love to know. 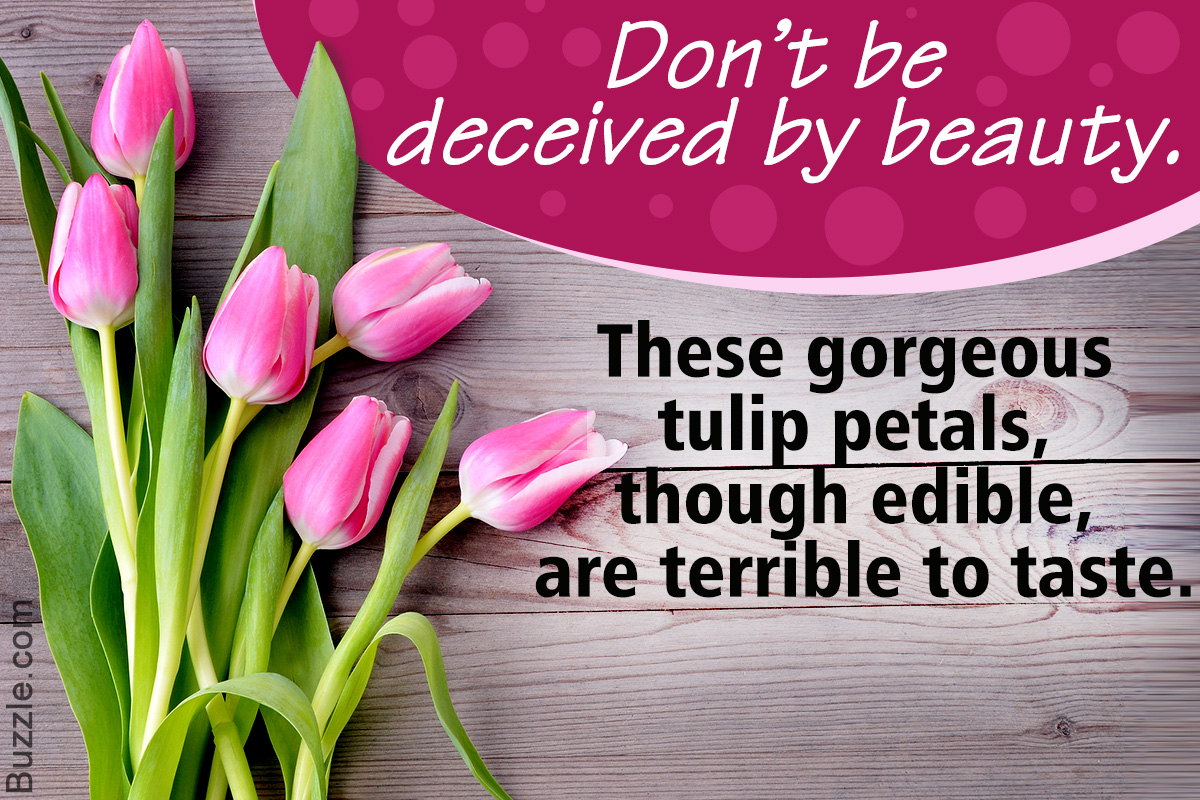 There might hardly be any person who is not fascinated by vibrant, pretty tulips, one of the most popular spring flowers. They can be found in a beautiful variety of colors, shapes, and sizes. This Gardenerdy article tells you some interesting facts about tulips that you’d love to know. 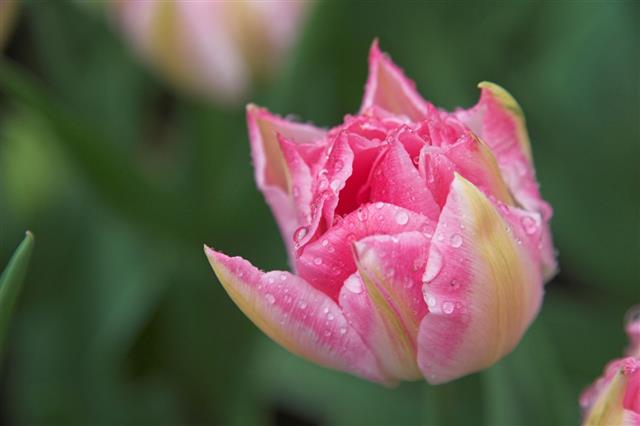 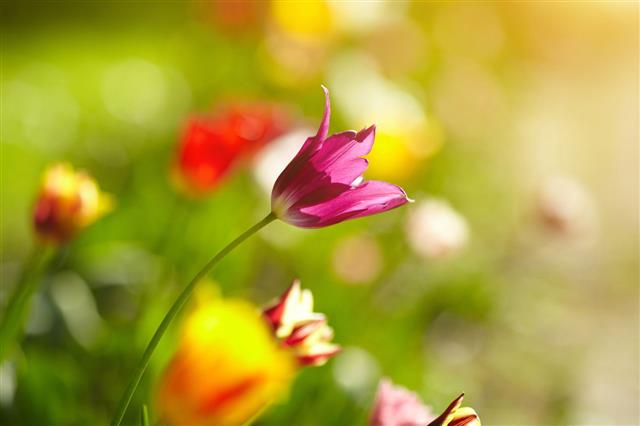 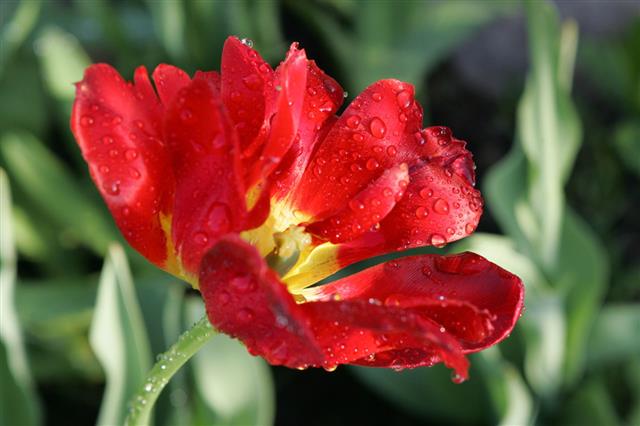 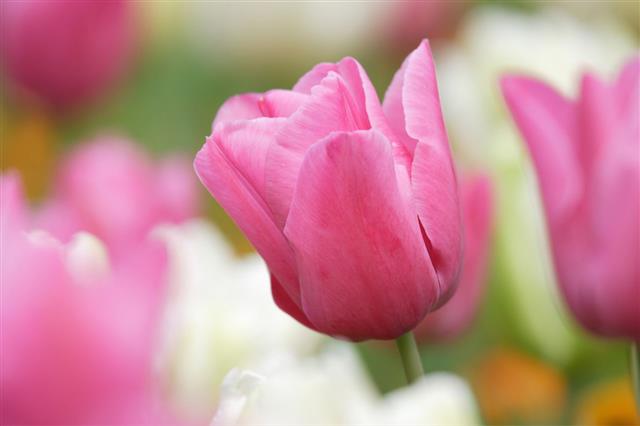 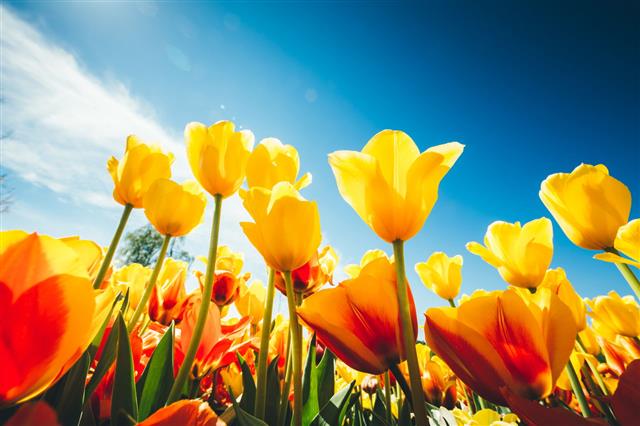 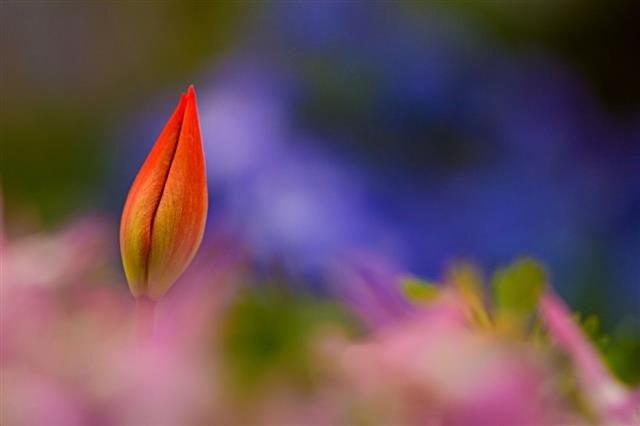 But I have always thought that these tulips must have had names. They were red, and orange and red, and red and orange and yellow, like the ember in a nursery fire of a winter’s evening. I remember them.
― Neil Gaiman,”Coraline”

You must have seen mind-blowing, colorful blooms of tulips in several movies. Tulip is the world’s third most popular flower after rose and chrysanthemum. It is a cup-shaped, brightly colored and elegant flower, with a smooth green stem.

Tulips have been grown for about 500 years. We can trace them to Central and Western Asia, and in Turkey, tulips were brought by nomadic tribes. During the late 16th century, a European ambassador visited the Turkish Ottoman Empire. He was gifted some tulip bulbs and seeds. In turn, he presented some seeds to the Roman emperor Ferdinand I, and the remaining seeds and bulbs to a botanist Carolus Clusius, who was employed by the Roman Emperor.

Tulips were introduced in Holland when Carolus Clusius was appointed as the professor of botany at Leiden University. Since then, Holland has dominated the world tulip market. Now you must be very eager to know more about these magnificent flowers. Well, read on!

There are about 3,000 various known varieties of cultivated tulips.

The majority of tulips are grown and exported by Holland and come in a wide variety of vibrant colors such as red, yellow, orange, purple, pink and bi-colors.

A tulip plant has typically 2-6 leaves, while some species have up to 12 leaves. The average height of this plant ranges from 10-70 centimeters.

Generally, tulips have one flower per stem. However, few species may have up to four flowers per stem. The attractive, colorful, cup-shaped flowers possess three petals and three sepals. There are six petaloid tepals, marked near the base of the flower with darker markings.

Tulips are classified into 15 classes on the basis of season of bloom, parentage, and various floral characteristics. They are available generally between November and May and have a life span of 3-7 days.

For cultivation, a well-drained, airy, loamy soil is recommended. They require watering after planting during early spring or fall, as well as before blooming and after blooming. Tulip plants have to be protected from small animals such as squirrels, rabbits, or gophers.

Tulip is the national flower of Turkey. These flowers are supposed to be a token of a perfect lover, passion, love, declaration of love, romance, fame, charity and dreaminess.

Tulips are a part of the lily family, and are relatives of the family that includes onions.

These flowers were once upon a time the most expensive flower in the world. They were so expensive that they were treated as a type of currency and had a lot of value.

The red type of tulips are the most popular and sought-after in the market today. However, the most famous type is believed to be the ‘Queen of the Night’, a tulip that is a very deep purple, so deep that it’s almost black.

For forced blooming of the tulip flowers, they are stored in a cold place like a refrigerator for 12-16 weeks.

Tulips are in great demand all over the world. They are used for making beautiful bouquets, and for wonderful floral arrangements. They are an integral part of decorations for special occasions such as weddings. 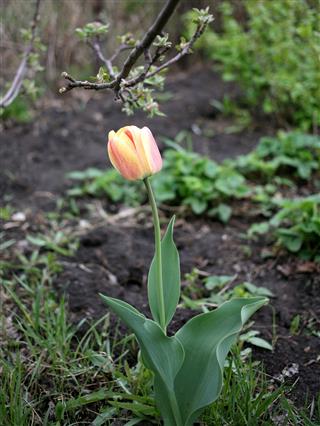 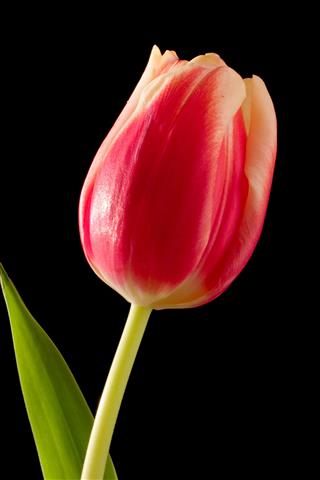 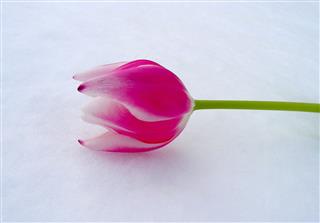 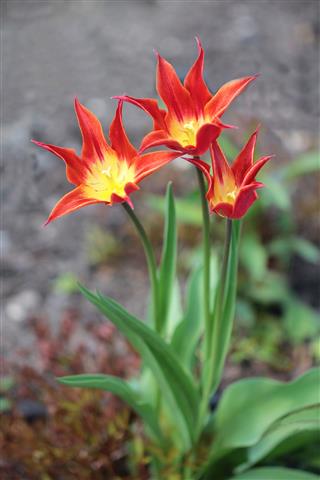 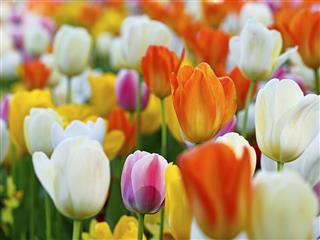 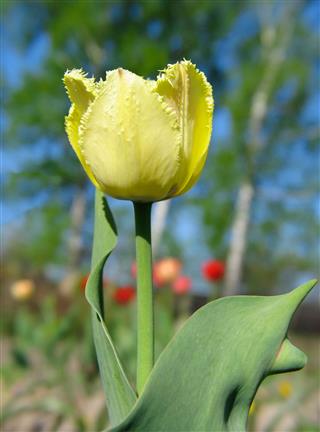 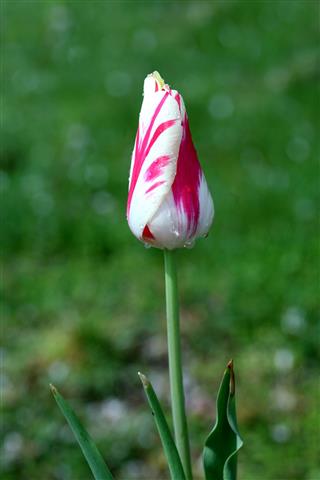 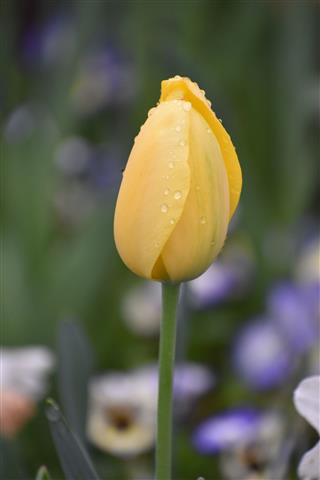 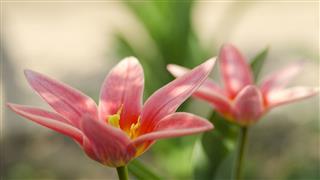 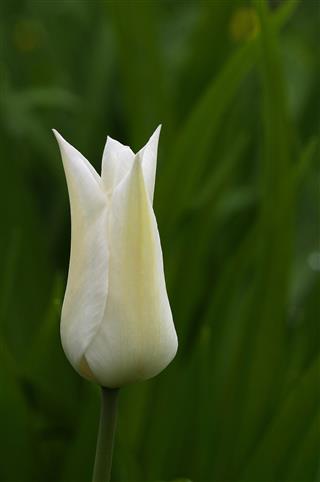 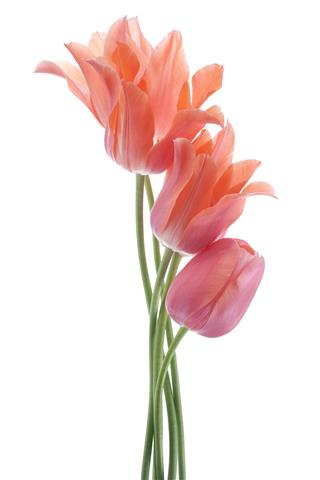 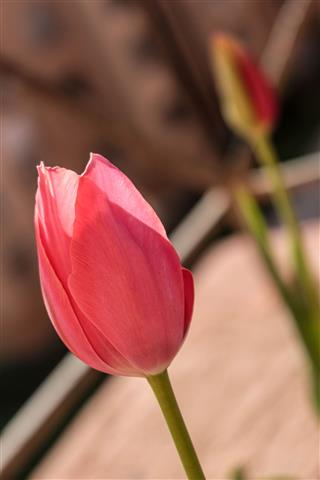