Black tupelo, also called gum tree, is one of the most beautiful native trees of North America. Check out some interesting facts about this tree that's known for its colorful foliage. 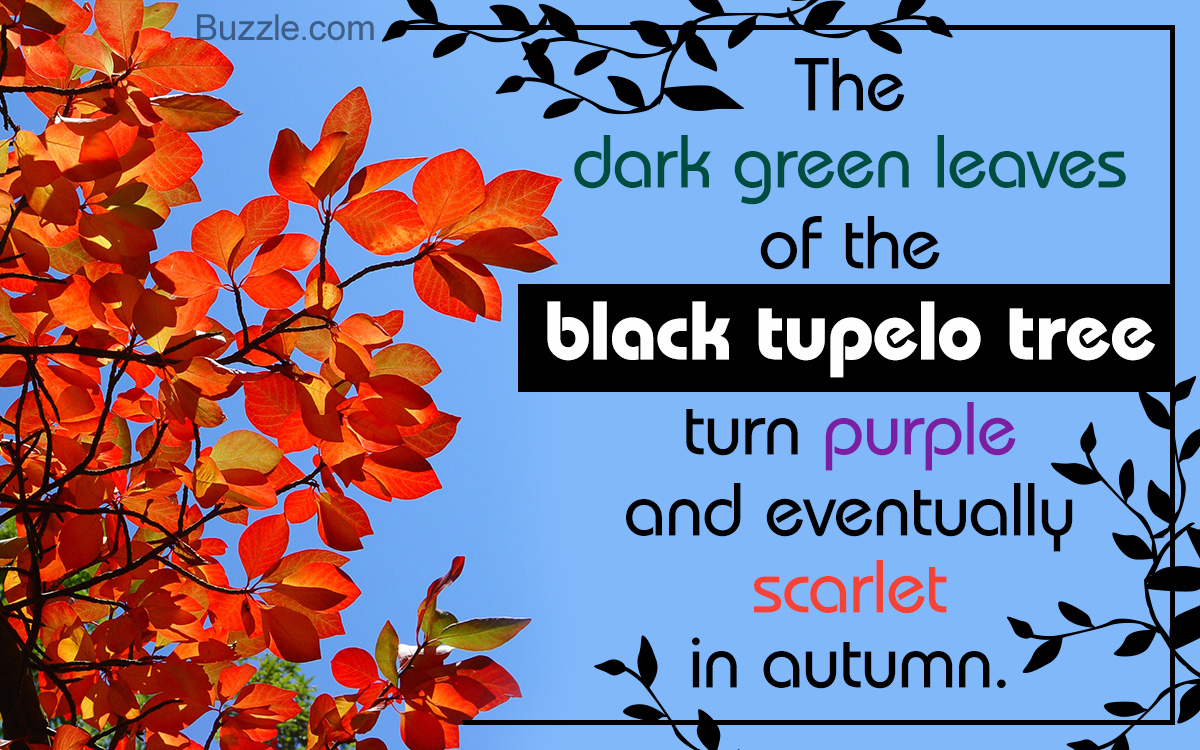 Black tupelo, also called gum tree, is one of the most beautiful native trees of North America. Check out some interesting facts about this tree that’s known for its colorful foliage. 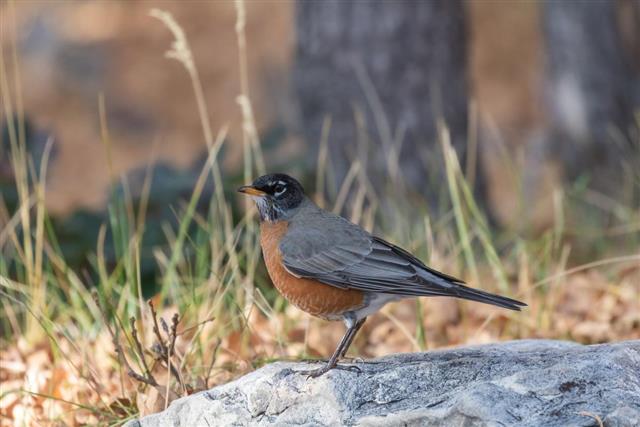 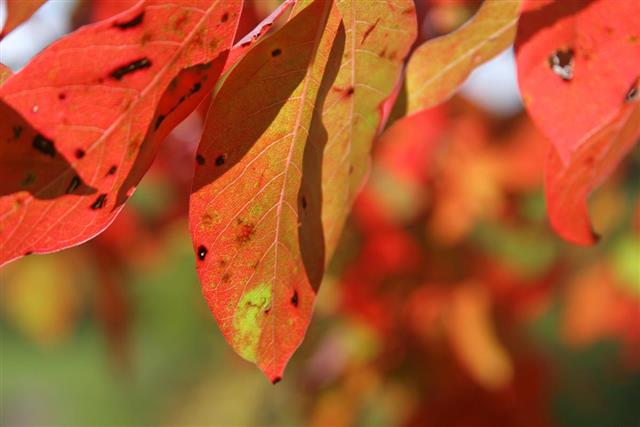 I Am the Largest!

The largest recorded black tupelo tree is 144 feet tall and has a crown spread of 95 feet.

The binomial name of black tupelo is Nyssa sylvatica. The word “Nyssa” refers to a water nymph in Greek, whereas “tupelo” is of an American origin. It comes from the Creek words ito ‘tree’ and opilwa ‘swamp’. Tupelo or nyssa is a small genus consisting of 9 – 11 species. Five species out of these are native to North America, while the others are found in eastern and southeastern Asia. Black tupelo, also called black gum tree, pepperidge tree, or simply tupelo is native to North America from New England to southern Ontario, to central Florida, eastern Texas, and Mexico.

Black tupelo grows up to 20 – 25 meters (66 – 82 ft) tall and has a trunk diameter of 50 – 100 cm. The branches usually grow at right angles from the trunk. When the plant is young, it has a pyramidal shape, and it becomes more oval as the tree grows.

Bark: It has a straight trunk, and the bark is very scaly and gray. The bark of a mature tree is very coarse and resembles the hide of an alligator.
Leaves: Leaves are green and can be oval, elliptical, or obovate. The top surface is glossy, and a variety of sizes and shapes are found in leaves. The foliage changes color in autumn, and turns a bright red or scarlet.
Flower: Flowers are greenish white and are found in clusters at the top of the stalk. The plants are dioecious, (male and female flowers on separate trees), as well as polygamo-dioecious (male and female flowers on the same tree).
Fruits: Fruits are ovoid, bluish-black, and have a white coating. Clusters of three fruits are usually found. The fruit is edible, but very sour. It is used in preserves and pies.
Wood: The wood is pale yellow-colored, very heavy, strong, and hard.

» Beavers use the wood of the tree for construction, as well as a source of food, if it grows near water bodies.

» Its colorful and bright foliage makes it very popular as an ornamental tree.
» It is a major source of wild honey in many areas.

» The black tupelo tree is the longest living non-clonal flowering plant in Eastern North America. It can live for over 650 years.
» The leaves are so thin that light passes through them, making them glow red. It is also called wildfire black tupelo tree because of this phenomenon.

» The only problem with this tree is that Nyssa sylvatica forms a large deep taproot when young, making transplanting difficult. It is fairly uncommon in cultivation and the nursery trade due to this reason.

A very attractive tree, growing it in your garden will draw in lots of birds and small mammals as well. It is fairly pest-free and easy to care for. 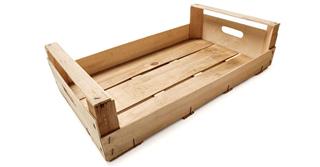 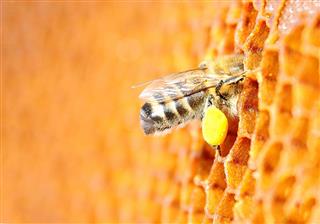 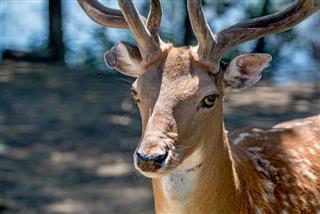 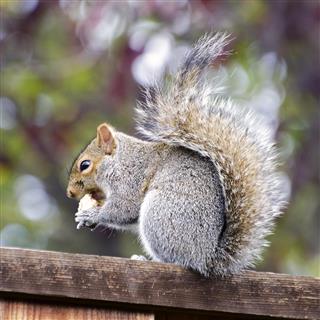 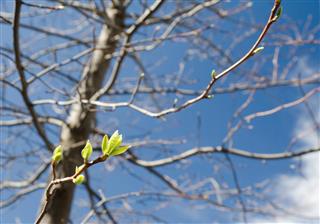 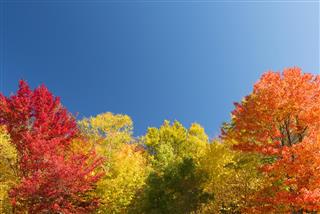