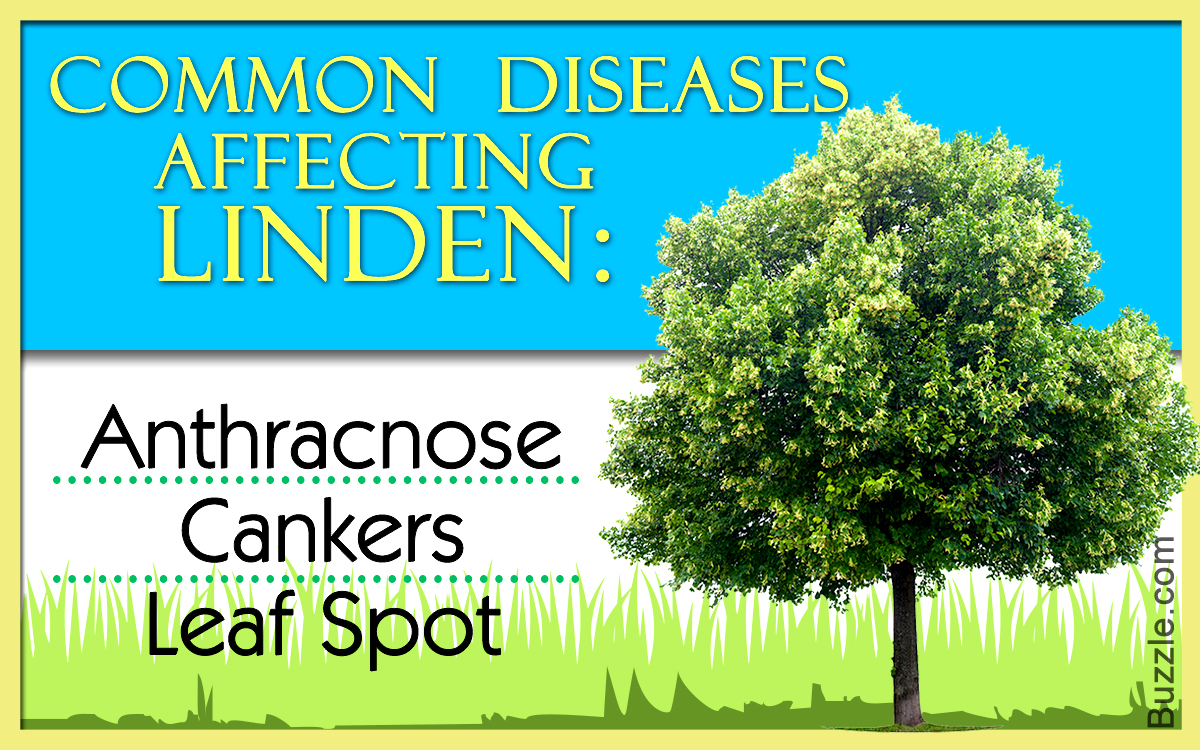 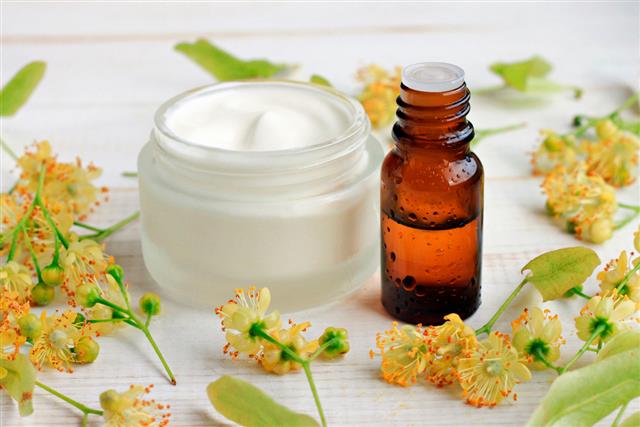 Abstain from over watering your tree, it grows well in moist soil but not soaked soil.

Also known as Lime tree and Basswood, it is found mostly in Eastern North America, Asia, and Europe. The number of species of this tree is still not accurate. They are 20 to 40 meters tall. In spite of being sturdy, cold, and drought resistant, there are a number of diseases and insects which can affect this tree to a large extent, and at times, can cause it to die.

Most of the diseases are not life-threatening, but if ample care is not taken, gradually, the tree will die. That’s why it’s better to take precautions beforehand. Let’s get acquainted with the 10 common diseases affecting Linden Trees.

It is one of the most common diseases that linden trees fall prey to. This fungus takes birth in the soil and gains access into the tree through wounds in the root. Once the fungus enters the xylem, which contains cells that allows water to flow in the tree, it infects the branches, and eventually, spreads to the leaves. The symptoms are, the leaves start to fall prematurely, and the process of slow death of the tree begins.

Tip: To avoid this disease, purchase young linden trees with strong roots. Treatment of this disease is nearly impossible, that’s why prevention is better than cure.

An open wound is home to many insects and fungi. Linden trees develop cankers, which are often seen as swollen and woody bulges. They are dead sections of bark.

Tip: Buy trees without wounds and abrasion. Prune and destroy cankered barks. Use fertilizers and protect young trees during winters.

Scale insects which tend to excrete sweet and sticky substance. They often help in the growth of sooty mold. It is black in color, and makes the tree look dark. It weakens the tree’s growth if the disease is left untreated.

Tip: Make use of sterile pruning to get rid of affected foliage, burn the plant material or dispose it off in big plastic bags. Use horticulture oils to keep these pests at bay.

An airborne disease, it appears as a white growth on the surface of the leaves. Small dots appear on the tree’s leaves, bark, and, shoots. High level of humidity and wet weather causes this outbreak. Infected leaves usually drop beforehand, and distortion in the growth of new leaves are the main symptoms to look out for.

Tip: Position the tree in an area where it will receive full sunlight. Avoid using excessive nitrogen fertilizers to minimize this problem.

Trees which are affected by insects such as Aphid will have a growth of black mold, which develops on slimy, slippery waste called “Honey Dew” which is produced by these pests. These insects are protected by this dew.

Tip: Use insecticidal soap or other insect relief products to get rid of black mold.

If you see black or brown lesions on the leaves, chances are your linden tree is affected by leaf spot disease. If the leaves which are fallen are not disposed off, and if the tree is not treated with fungicide, leaf spot will appear again in the following year.

Tip: Most insects or pests can be killed using chemical sprays or insecticides.

Different types of fungi generally attack the linden tree through the old wounds on it. Trees which are really very old, are most likely to be affected by wood decay. Symptoms like fruiting bodies, conks, and mushrooms are visible at the base of the tree.

Tip: Prune the affected area, and be careful not to wound the linden tree as a precaution against wood decay problem in future.

Also known as sap rot, white rot is a fungal disease that affects the tree during cool and humid weather. Linden becomes prone to white rot during winters, and this fungus attacks those linden trees that have been damaged due to drought. Fungus which lies on cankered wood is spread during spring, this is because they are transported in wind and air. Trees which are infected will develop small blisters on the woody surface like the trunk and branches. Infected trees will show the same symptoms as black rot infections The tree’s power to transfer water and nutrients will be stopped due to the growth of this infection, and it will eventually die.

Tip: You can control white rot by pruning the affected area, and use fungicidal treatment. Since this disease is caused in cold weather, apply fungicides from spring to late fall.

It is a fungal disease caused due to heavy accumulation of fungi. It mostly develops during winters and rainy season. It is a leaf disease and first attacks the developing foliage. These infected foliage will develop small tan to dark spots initially, which will increase to huge blotches later. These spots are mostly visible near the tip of the leaf As the infection spreads, leaves die and fall from the tree. Trees which are infected severely will experience premature defoliation, which weakens the tree. If it is left untreated, the tree will die prematurely.

Tip: Remove stems and leaves which are infected, combine fungicidal treatment with regular tree maintenance plan, to minimize or prevent the infection.

Infections or disease that are caused due to fungi is because of humidity and damp weather. Soil is also one of the reasons, so make sure you don’t plant a tree in poorly drained soil. Linden tree is also sensitive to a herbicide known as Dicamba, so avoid using fertilizers which contains this herbicide.