Things No One Tells You About the Castor Bean Plant

I'm sure many of you are pretty familiar with castor oil. Read the following article to know more about its source, the castor bean plant, and uncover various interesting facts about it. 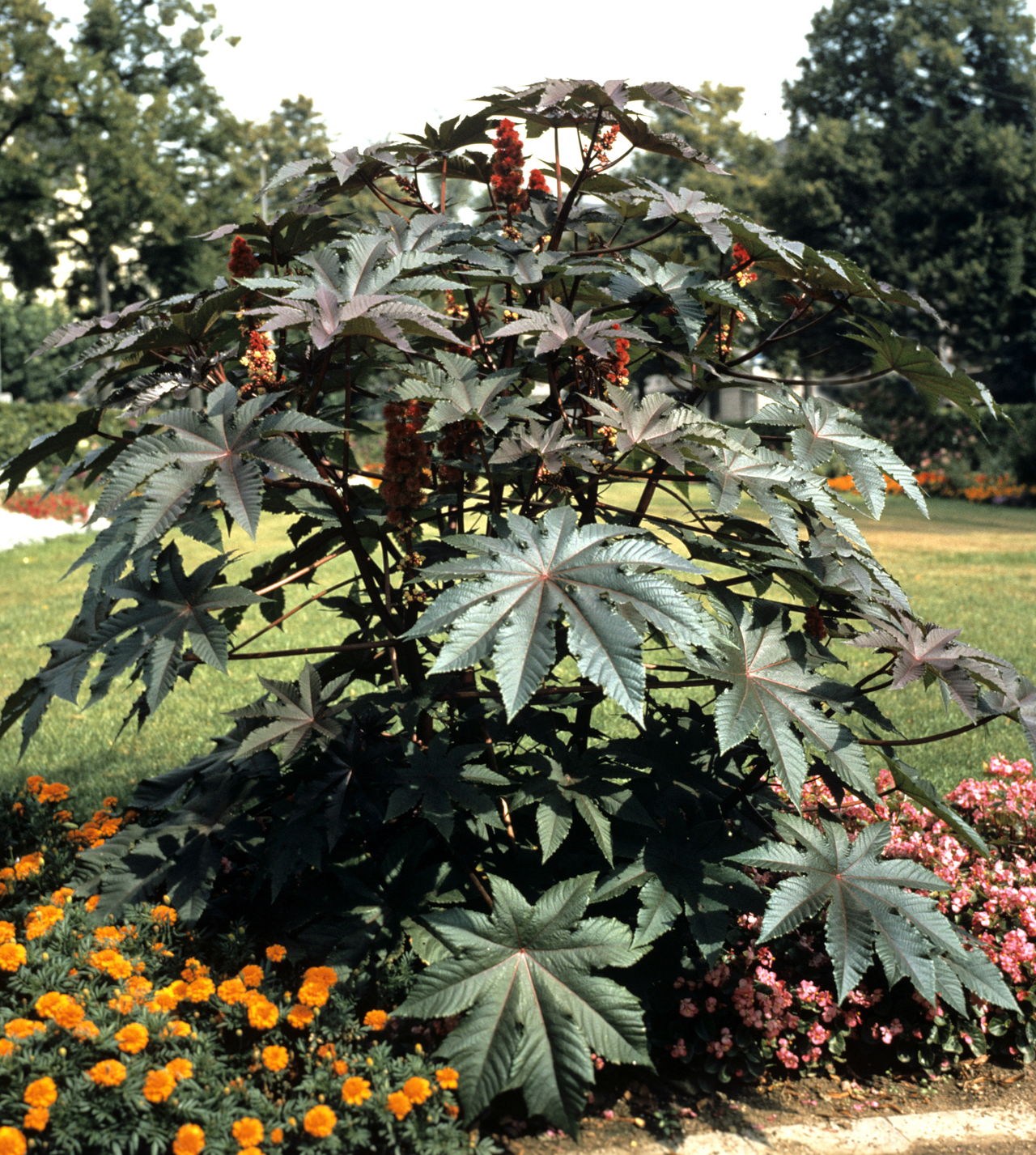 I’m sure many of you are pretty familiar with castor oil. Read the following article to know more about its source, the castor bean plant, and uncover various interesting facts about it.

Okay, let’s begin with putting two of the most common doubts to rest. Yes, castor oil is extracted from castor beans. No, castor beans are, in no way, related to any other plant in the bean family (not even remotely). The castor bean plant, scientifically known as Ricinus communis belongs to the spurge family of flowering plants whose latex have various toxic as well as medicinal properties. Castor beans are the seeds produced by the castor oil plants as a part of their reproductive life cycles and it is these beans from which castor oil is extracted by crushing and processing them.

Besides the oil from castor beans that we are so familiar with, other parts of the castor oil plant are also extremely useful in terms of chemical yields, some of which are toxic while others have therapeutic value. The following segment takes you on a tour of some interesting and certain previously misunderstood castor bean plant facts.

How to Grow Castor Bean Plant?

Certain varieties of castor plants have bright-colored foliage and, as such, these plants serve as good ornamental options for gardens. Keeping them as potted plants is a good way of adding a hint of color to the indoors as well! Growing these plants from castor bean plant seeds is the most popular and easiest way to get started. Prior to planting, the seeds should be soaked in slightly warm water for at least a day and the seeds should be planted in good quality soil which is well-drained. The seeds should be planted at least an inch deep below the soil surface and once the seeds begin sprouting, some compost may be added after the sprouts have grown a couple of inches above the soil surface.

The soil should neither be too soggy nor too dry. Once the leaves become dense and the flowers start appearing, it is a good idea to keep the foliage trimmed and get rid of dried or withered leaves and flowers. This ensures that all the nutrition (from soil, compost, etc.) goes optimally to the healthy, necessary parts and are not wasted on the withered, dying parts.

For additional nutrition, slow releasing fertilizers are the best choice. In case you wish to use a regular fertilizer, you need to replenish such nutrition every 30 – 45 days by adding fertilizer to the soil. Once your plant gets settled in its new growing environment and starts showing signs of healthy growth, you can rest assured that it will grow evenly in height as well as width without much assistance on your part.

However, do make sure that your castor plant is not exposed to frost as they cannot stand extreme climates. Pests would not be much of a concern as the castor plants’ vile tasting, somewhat toxic latex and juices will deter any insect or other parasitic organism from ruining its foliage or blossoms. However, if you have pets, be careful that they do not get to ingest any part of this plant. The results may not be life-threatening (depending upon the specific variety) but severely unpleasant nonetheless.

So, you see, besides being a rich source of chemical compounds that have wide and diverse applications, castor plants are also an easy way to give your garden a splash of color and plumage! The bright, dark reddish leaves, the crimson to scarlet brush-like flowers and the delicate blossoms add a festive touch to your premises and also help keep those occasional bovines and other ruminants from straying inside your compound and laying waste to your gardening endeavors.