Carnation flowers are multipurpose flowers, don't you think? But do you know what they mean and signify? This article will deal with the varied meanings of the several carnation flowers.

Carnation flowers are multipurpose flowers, don’t you think? But do you know what they mean and signify? This article will deal with the varied meanings of the several carnation flowers. 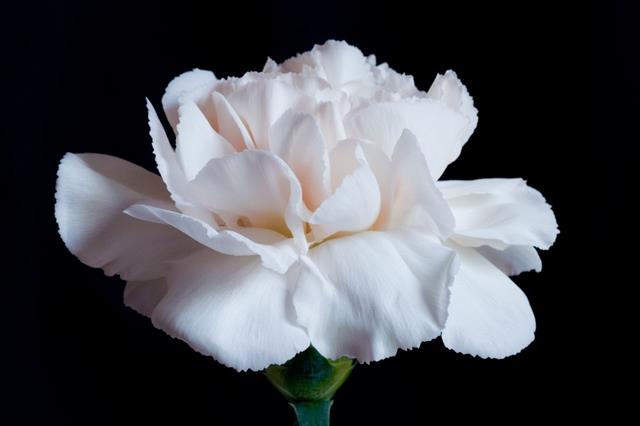 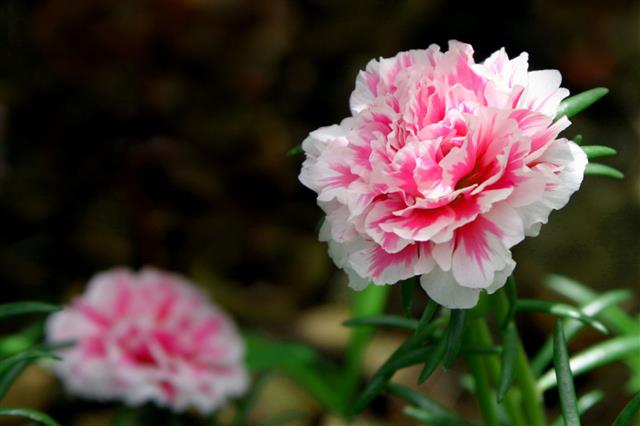 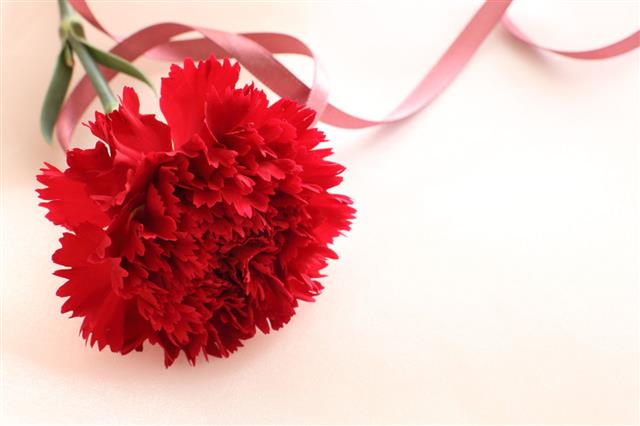 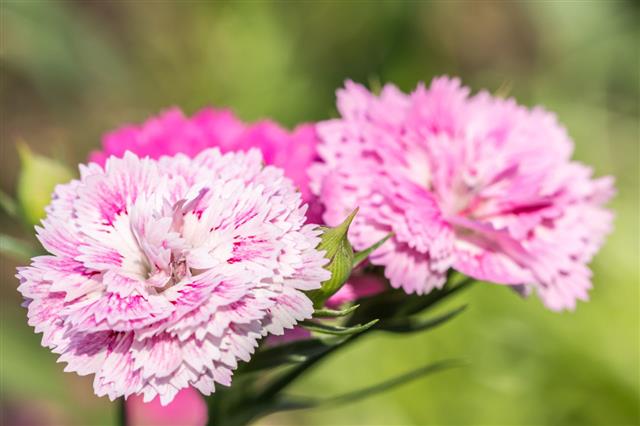 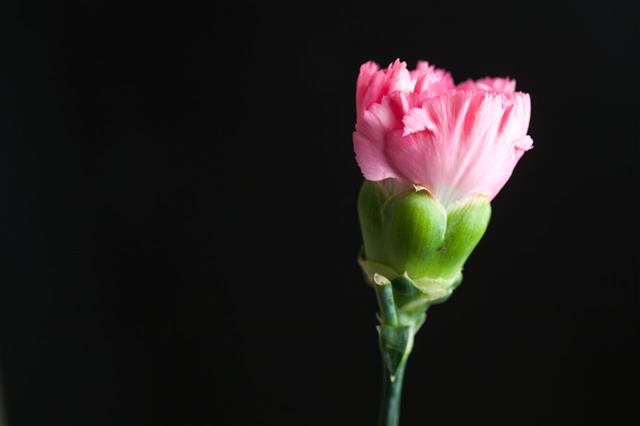 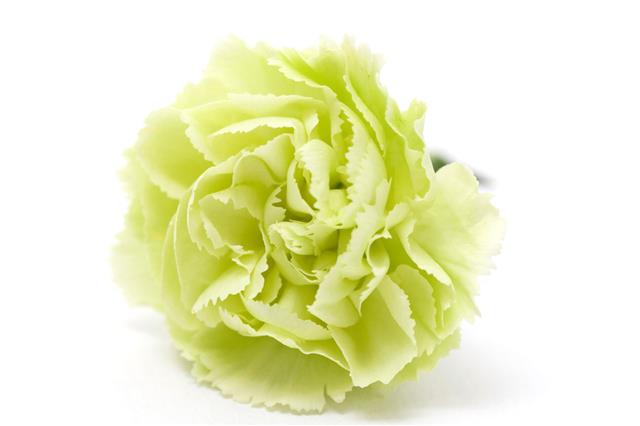 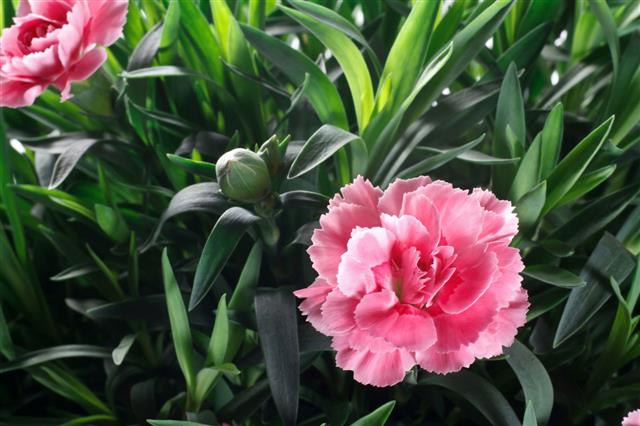 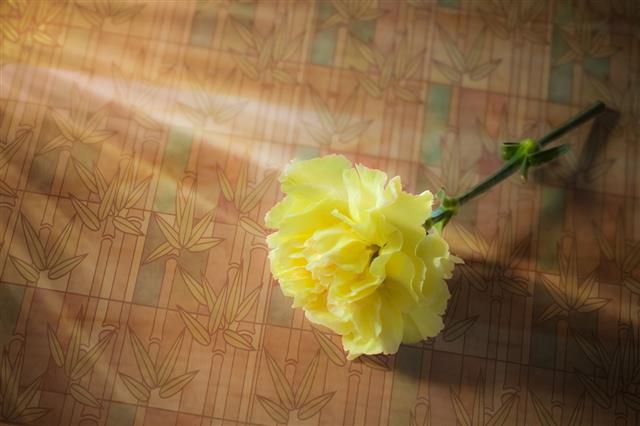 Considered to be the most significant among all other carnations, it is believed that the pink carnation first bloomed from the Virgin Mary’s tears as she wept for Jesus carrying the cross of his crucifixion. Thus, these flowers symbolize a mother’s undying love.

Carnations adorn so many places. They’re present at weddings and birthday parties; at funerals and festivals. They’re used in most occasions. A simple long-stemmed carnation evokes as much of a sigh as does a bouquet of carnations. And the colors! Oh, the colors! The bright reds, yellows, pinks, purples, whites … something for everyone to brighten up their day.

The colors and the sheer ruffled variety that they bring forth are not the only factors that should attract you to a carnation. The carnation symbolizes several deeper concepts, and its significance in history is also quite noteworthy.

Meaning of the carnation flower

The meaning of the carnation flower (scientific name, Dianthus caryophyllus), literally translates to ‘Flowers of the god’ or ‘Flowers of love’. The existence of the carnation flower, it is said, dates back to 2000 years or more. This flower is characterized by the sweet clove-like smell that it emanates and its ruffled appearance, as well as its long-lasting abilities.

A pink carnation signifies a mother’s undying love. Over the years, it has come to be associated with a woman’s love.

Purple carnations represent capriciousness―the ability to change according to whim. However, the occasions for gifting are unclear.

A yellow carnation signifies emotions of rejection, disdain, and disappointment in someone.

Usually hybrid, the striped carnations come in varied colors and are used when one wants to convey their refusal to someone.

Green carnations are especially dyed by placing them in green water. These are worn on St. Patrick’s Day along with a white carnation.

Origins of the Word

The carnation is surrounded by mythology, symbolism, and debate. Experts suggest that this flower derived its name from the word ‘corone’ which means flower garland or from the word ‘coronation’ because it was used in Greek ceremonial crowns. Others say that it is derived from the Latin word ‘carnis’ meaning flesh―because of its pinkish tinge, or the word ‘incarnacyon’ meaning incarnation.

Importance in Festivals and Culture

Flowers have been used to signify several things for over centuries. They have a very important place and position in our society. They are used as a medium to express several things. Similarly, carnations are used to signify several emotions as well. Carnations are worn on the occasions of Teacher’s Day, St. Patrick’s Day, and Mother’s Day. Carnations are also the official flowers of the state of Ohio. Along with that, they are the first wedding anniversary flower, as well as the January birth flower.

The sheer brilliance of the colors will draw your attention to these flowers, no doubt, but now that you know the different meanings and significance of the same, doesn’t it make you look at them differently? So the next time you take in the clove-scented aroma, you will definitely be reminded of the emotions that the color you’re holding signifies. 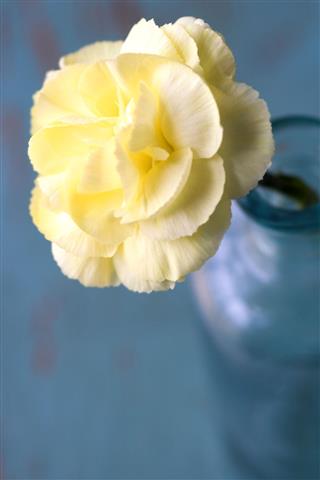 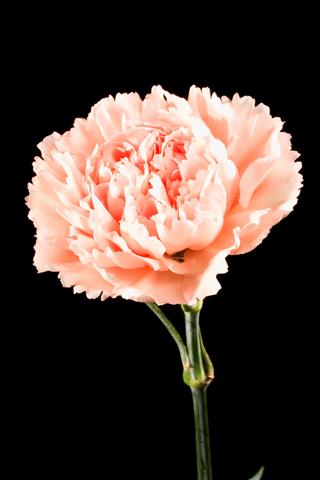 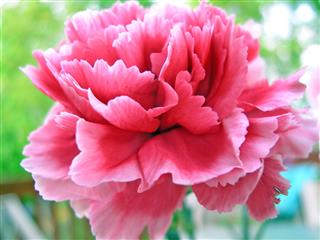 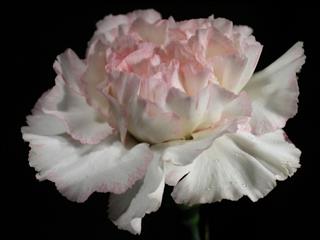 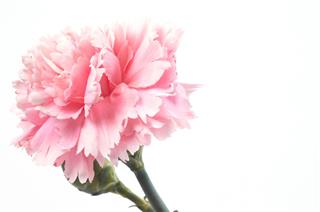 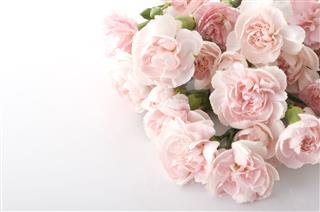 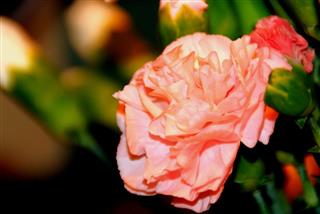