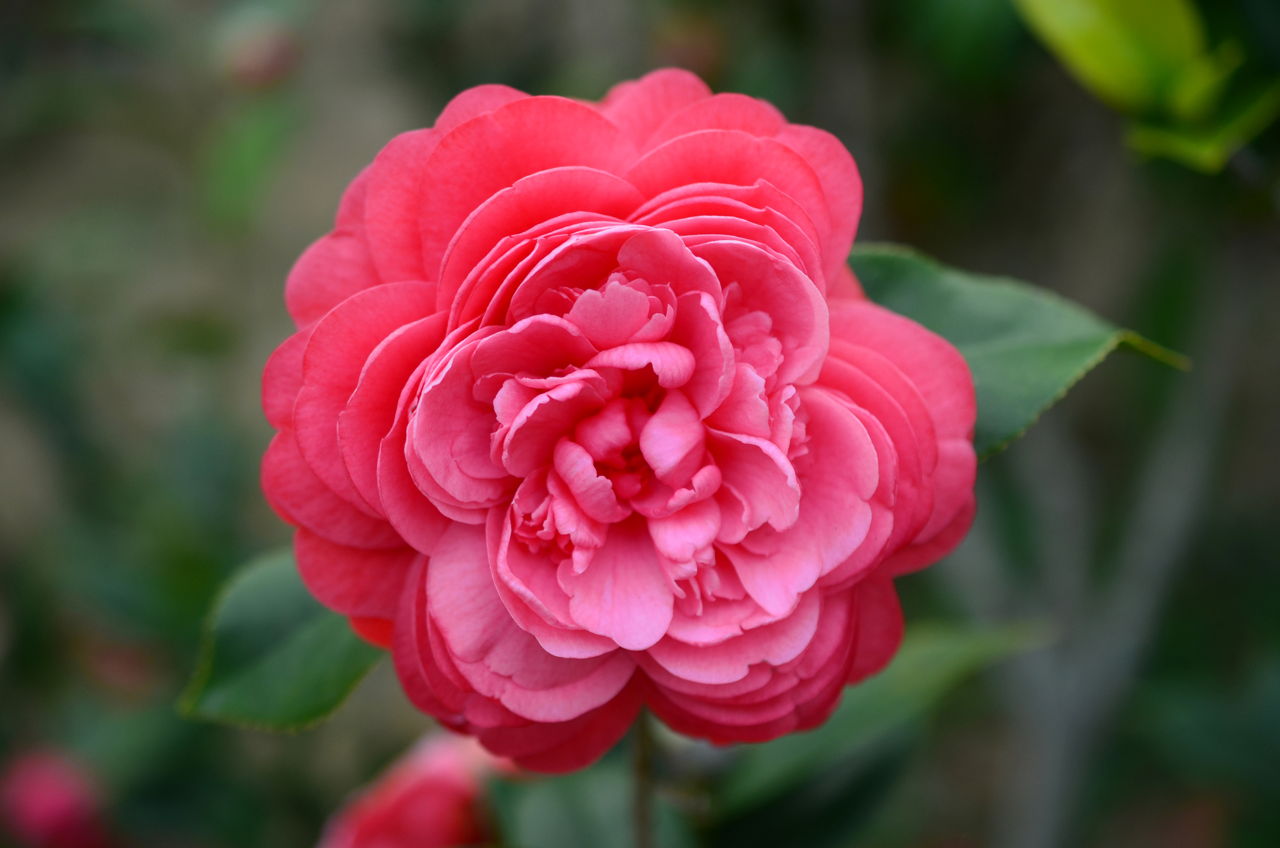 Camellia is a genus of flowering shrubs that belong to the family ‘Theaceae’. These are evergreen shrubs which can grow up to 20 m in height. Although they are evergreen plants, they require adequate rainfall for their growth, and do not survive in droughts. But, they can grow well in semi-shaded as well as fully shaded areas.

If grown in improper environment, and if there is poor maintenance, camellia becomes susceptible to diseases. The most common disease found in camellia is root rot. It is caused due to harmful fungi present in the soil which kill the roots. As the disease advances, leaf loss and wilting is also observed, which finally results in death of the plant. Camellia is also susceptible to a disease known as ‘spot disease’, which is also caused by harmful fungi or algae. When the plant gets infected with spot disease; silver spots, scalding or edema appear on the leaves.

Pests like mites and insects feed on the juices present in the buds of camellia. The most common pests that thrive on camellia are spider mites, aphids and mealybugs. Beetles, like rose beetles and Japanese beetles also damage the leaves of this plant. Infestation of pests on camellia result in stunted growth, complete defoliation or even death.

There are several things that a person needs to take into consideration when planting camellia. One of the biggest advantage of camellia is that they grow well when planted at any time of the year in semi-shaded areas. One just needs to prevent frost from gathering on them during winter. Regular and adequate watering and a little fertilization helps the plant to grow well. One also needs to keep a check on pest infestation and undertake regular pest control to prevent the above mentioned camellia plant diseases. Similarly, pruning should be done only on young plants and in the month of May or June, as it helps in controlling diseases.

With more than 100 varieties known, at least one of the species of camellia is definitely a favorite among cultivators. I hope these facts were helpful to know more about this beautiful flowering plant.