Information About the Sunny Yellow and Cheerful Buttercup Flowers

Buttercup flowers are bright yellow, cheerful-looking flowers. They are also known as coyote's eyes and have some interesting legend attached to it. 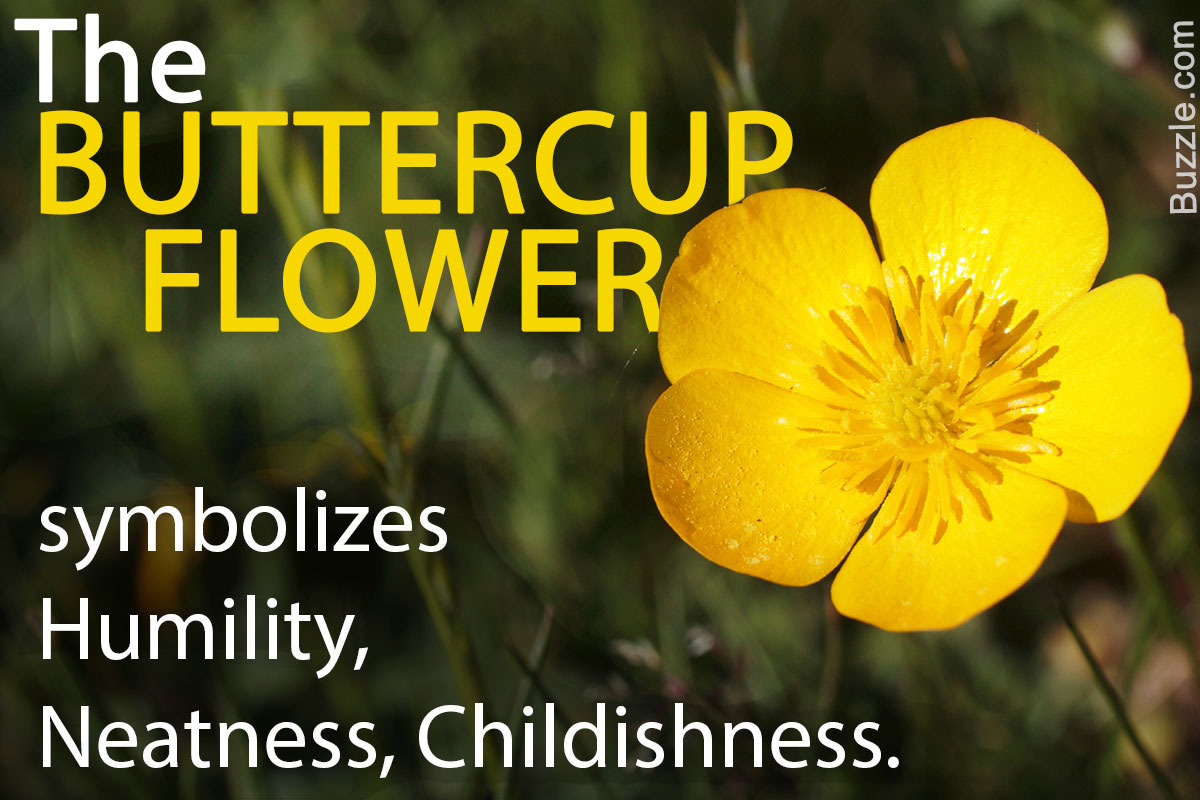 Buttercup flowers are bright yellow, cheerful-looking flowers. They are also known as coyote’s eyes and have some interesting legend attached to it.

In U.S., buttercups are called coyote’s eyes, because the legend goes that once a coyote was tossing his eyes in the air and catching them again. Then an eagle snatched them, the coyote was unable to see, and so he made eyes from the buttercup. 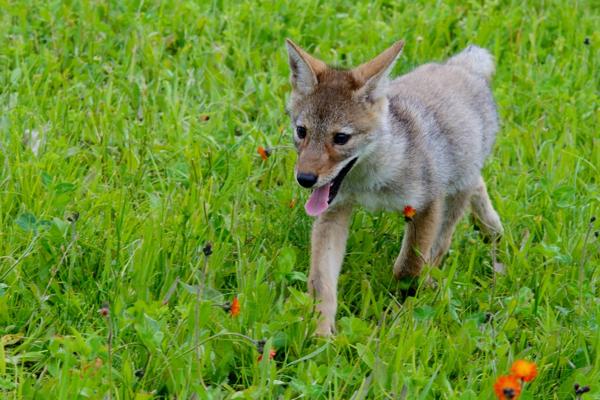 Buttercup flowers are beautiful golden-yellow cup-shaped flowers. They belong to the ranunculus family, which has around 400 species of flowers, which include spearworts, water crowfoots, lesser celandine, and buttercups. However, the most popular one among this family is the five-petal, bright yellow buttercup flower. 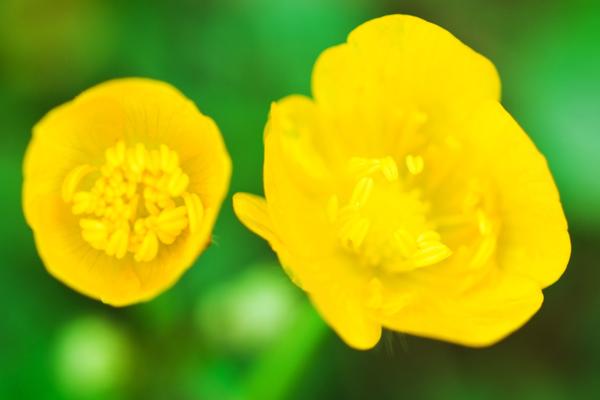 The buttercups usually flower during the April or the May month, but can also be found throughout the summer season. There are many buttercup flower meanings, as these flowers symbolize neatness, humility, childishness, ingratitude, unfaithful behavior, etc.

The genus name ranunculus in Latin means little frog. The buttercup flowering plant species like frogs are found near water. 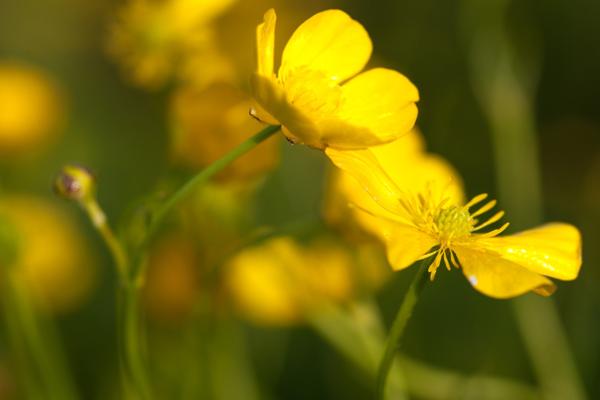 If you want to distinguish between a yellow blossom as buttercup, look for this nectariferous spot at the base of each petal of the flower.

Buttercups can be seen growing wild throughout Canada, but you can also see them in different fields. 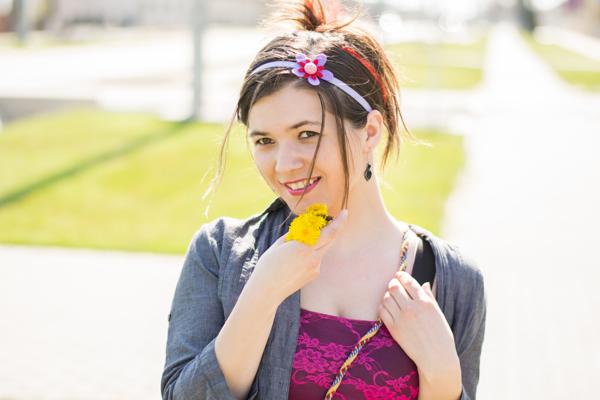 Many people think, that if this flower is placed on the chin, the chin will turn yellow if the person likes butter. The chin actually turns yellow, because the buttercups are poisonous and contain a skin irritant, that turns the chin yellow.

All the species from ranunculus family are poisonous when eaten fresh by horses, cattle or other live animals. Their acrid taste and blistering of mouth is caused by the poison in them, this makes it inedible for animals.

However, poisoning can occur if buttercups are present in abundance in overgrazed field where other edible plant growth is left, and the cattle are eating them out of desperation.

When the species of ranunculus plants are handled, the naturally occurring chemical ranunculin is broken down, which forms the chemical protoanemonin, that can cause dermatitis in humans. Hence, excessive handling of these plants should be avoided.

But, the toxins get degraded when the plants are dried, so if hay contains dried buttercups it is quite safe. 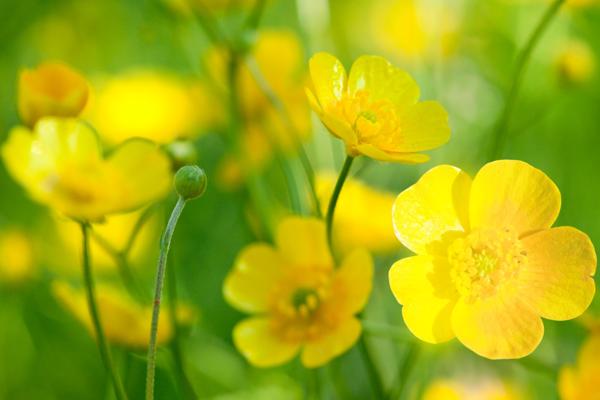 Buttercup flowers are sunny, cute and attractive. However, make sure you handle these flowers with care to prevent any skin irritation.