How to Identify Blackberry Plants

Blackberry plants are woody shrubs with both erect and trailing varieties. Here are some tips for identifying this plant. 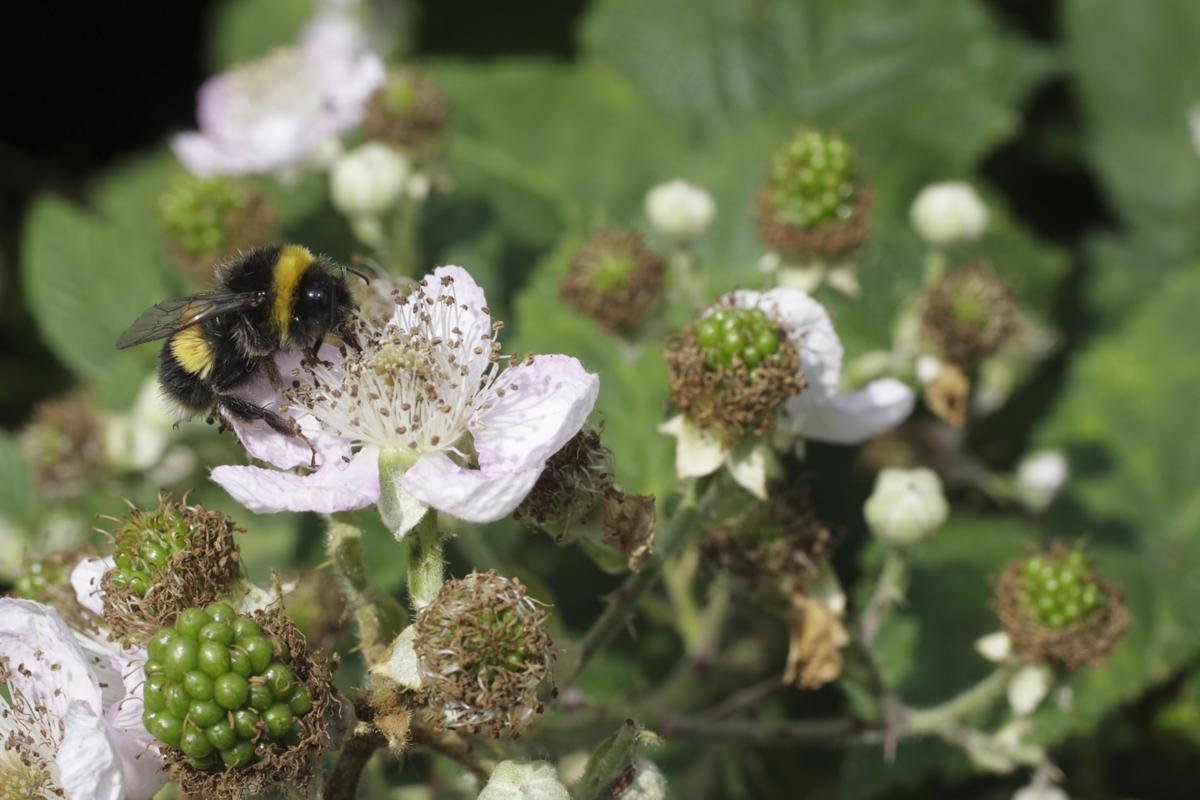 Blackberry plants are woody shrubs with both erect and trailing varieties. Here are some tips for identifying this plant.

A blackberry plant is mainly known for its black-colored fruits, that are used for both culinary and medicinal purposes. These fruits are either consumed fresh, or used in preparing jams and jellies. Blackberries are produced by bushy shrubs. These shrubs come in two varieties – erect or trailing. They belong to the genus Rubus, in the Rosaceae (rose family). The members of this family are called brambles, which have thorny stems. A basic understanding about the features of blackberry bushes may prove useful for you in identifying them.

Identifying blackberry plants would not be a difficult task for those who have a basic know-how about the features mentioned above. While blackberry bushes are found to grow wild in various regions, they are also cultivated commercially, for the fruits. You may also grow a blackberry variety, that is best suited for your premises. However, make sure to prune it regularly, so as to prevent uncontrolled growth.