Building a privacy hedge is your best bet if you intend to restrain those prying eyes and, at the same time, add to the beauty of your surroundings.

Building a privacy hedge is your best bet if you intend to restrain those prying eyes and, at the same time, add to the beauty of your surroundings. 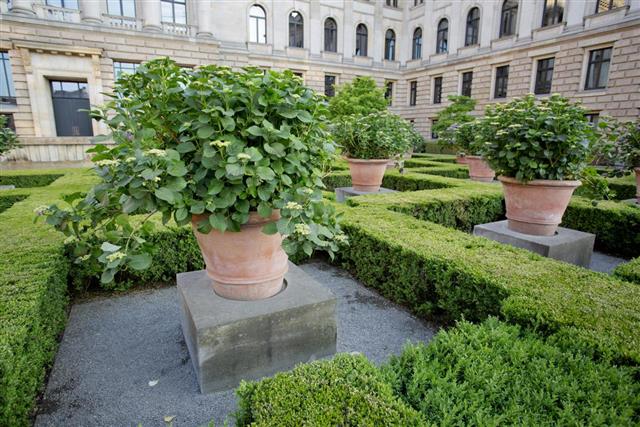 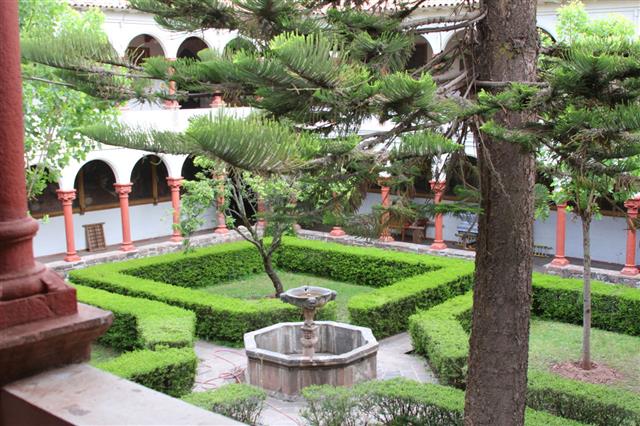 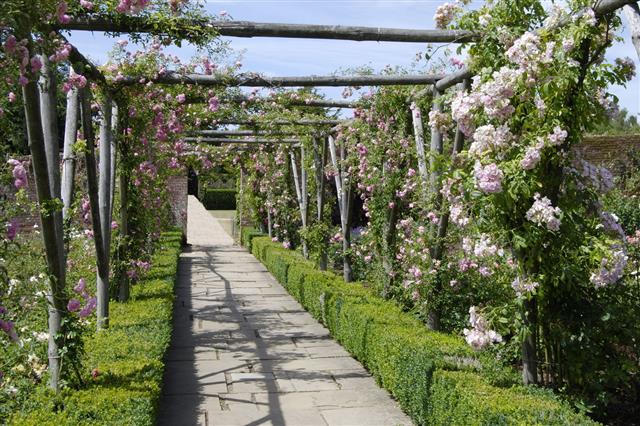 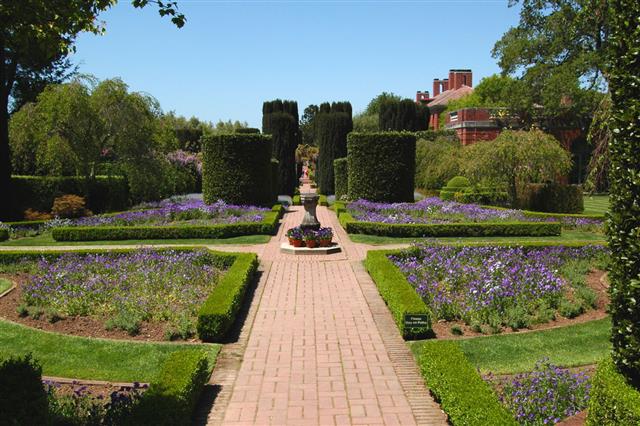 As the term suggests, privacy hedges are mainly meant to protect your privacy by keeping those prying eyes off your property. But then, they need not be restricted to that alone. The right choice, and you can have a privacy hedge which will attract more eyeballs than the activities inside possible could.

Height in excess of 6 ft. and dense foliage are the basic requirements of an ideal privacy hedge that have to be taken into consideration when choosing shrubs/plants for the hedge. You can either keep your hedge unpruned or prune it; we would recommend latter, as it is more likely to add to the grace of the landscape.

Owing to its decent height and dense growth, yew is often considered the best choice for privacy hedges. Some varieties of yew are known to attain a height of up to 6 ft., and grow 16 ft. wide. It is also preferred over other species as it can tolerate different types of soil. The best time to grow yew hedges would be March-April or September-October. Even though its growth can be best defined as slow to medium, it can attain a good height, and has to be pruned once in a while. Additionally, some experts recommend hard pruning in late winter. A properly trimmed yew hedge can make a beautiful wall for your home garden.

The pyramid shape Arborvitae Green Giant is also a popular choice when it comes to privacy hedges, partly because it can survive in any kind of soil, including sand and clay. This fast growing privacy hedge should be planted 4-5 ft. apart in order to grow a quick hedge. That the species is pest resistant and doesn’t require pruning also adds to its popularity. Though pruning is not a necessity, you can give it the desired shape by trimming; and that should be ideally done before spring. Aesthetically speaking, this might not be your best option. In terms of utility however, it will serve the purpose.

Firethorn is an evergreen plant known for its white flowers which bloom in spring, and colored berries which grow in summer and winter. Although its growth can be unruly, it still adds to the beauty of the lawn because of these flowers and berries. (It is widely used in Christmas decoration.) Firethorn is known to survive in areas facing water scarcity, which makes it an ideal privacy hedge plant. In hedges, firethorns should be ideally planted 2-3 ft. apart. The thickness of this hedge is determined by the number of rows. The thorny hedge doesn’t just keep out those prying eyes, but also makes sure that you don’t have any unwanted visitors.

Heavenly bamboo, also known as Nandinas, is widely used for privacy hedges particularly in southern United States. (Contrary to the name, these are not bamboos – nor are they related to grass.) They may appear to be quite delicate, but are quite strong, and hence make good privacy hedges. Heavenly bamboo hedges need to be pruned before new growth, ideally in spring. It is one of the few shade-tolerant plants which will just do fine regardless of whether it is in full sun or partial shade. You might notice leaves falling when the temperature falls below 10°F. And lastly, the white flowers and red berries of heavenly bamboo are bound to add to the appeal of your privacy hedge.

Leyland Cypress is an evergreen plant with flat, scale like leaves, which is often used in privacy hedges owing to its fast growth, remarkable height and lush foliage. It is one of the fastest growing evergreen plant in the world, and therefore has trimmed multiple times in a year. It can grow in poor soil types, including chalk, and also deal with strong wind and sunlight/shade. All these benefits can create problems in long run, which means you need to devote a significant amount of time in dealing with problems like overgrowth. The best time to prune Leyland cypress would be somewhere between April and July.

One of the fast growing privacy hedges, the common purple lilac can attain a height of 8-12 ft. at full growth. If you opt for this plant for your privacy hedge, it should be ideally planted 12-15 ft. apart. The ability of this species to survive in cold conditions makes it popular in areas experiencing winter frost. You can either leave them to grow on their own, or trim them to suit the surroundings. And the best part, perhaps, is the fact that it has fragrant flowers which grow in clusters, and add colors of your landscape.

The Siberian peashrub is a deciduous shrub which can adapt itself to rigid climatic conditions, and survive both cold and drought. It can thrive in places where other plants find it extremely difficulty to survive. A Siberian peashrub hedge can grow up to a height of around 8-12 ft. Ideally, you should plant it 4-6 ft. apart. Its beautiful yellow flowers are likely to add color to your surroundings in spring, and berries are bound to attract several birds in winter.

Boxwood hedges – the varieties which grow upright (and not the ones that are spherical) are widely used for privacy fencing. The broad-leaf, evergreen shrub is popular also because of its thick covering of leaves. It doesn’t grow as fast as the other species, but has a long lifespan (at times reaching 300 years) and dense foliage. Some boxwood species can attain a height of around 20 ft. with ease, though keeping them anywhere between 7-10 ft. would serve the purpose. As for maintenance, pruning is the only necessity – which is but of course applicable to nearly all the species.

Choosing between evergreen plants and deciduous plants can also be a bit tricky. The advantage with evergreen plants though, is that they offer screening all year round. Spacing these plants would be yet another factor to look into. While close spacing would theoretically mean dense foliage – and thick privacy hedge – it may actually cause more harm to plants as they will have to battle each other for sunlight and soil nutrients.

These fast growing privacy hedges, no doubt, guard you from unnecessary attention, uninvited visitors and bad weather, but more importantly they make your garden look prettier by adding a whole lot of colors to your surroundings. 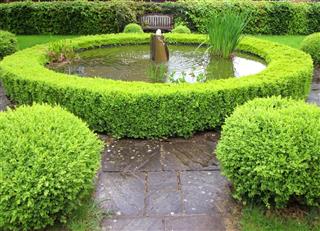 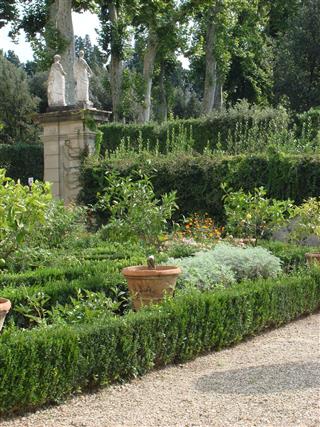