Polyploidy offers several advantages to plants over the diploids, with wide implications in horticulture. Gardenerdy takes a look at them. 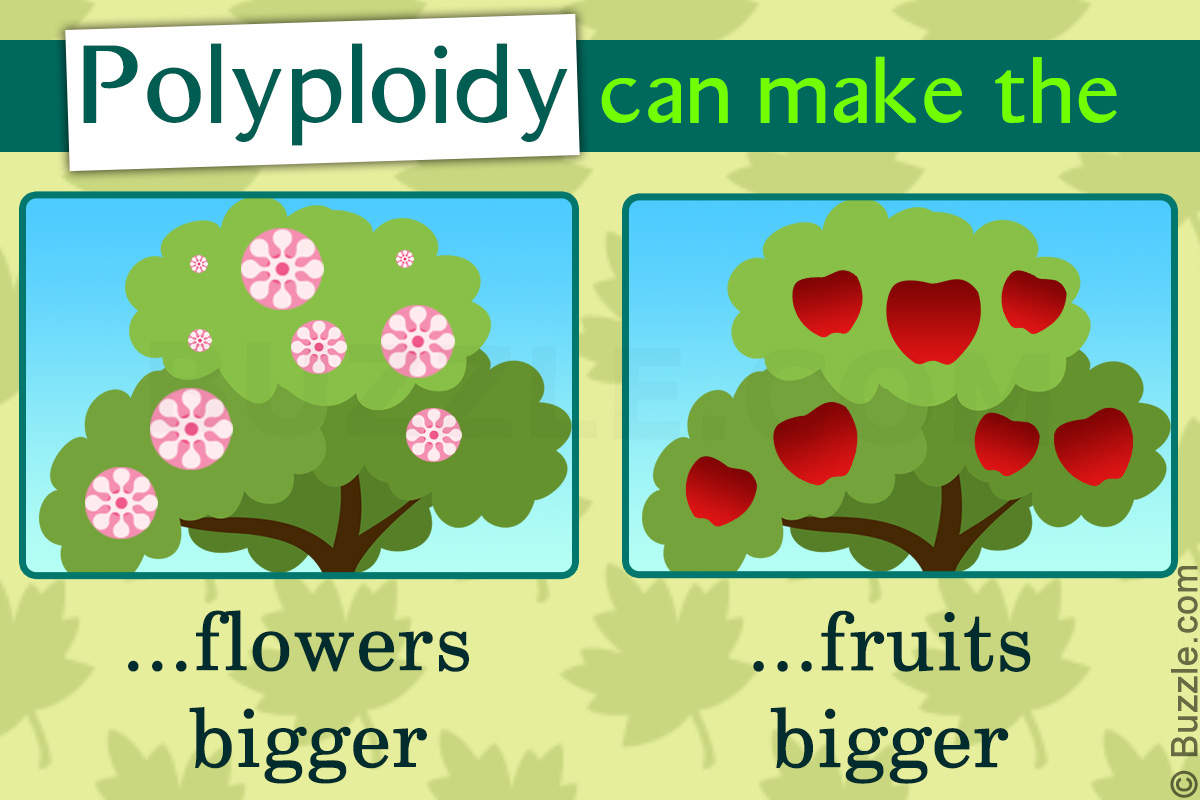 Polyploidy offers several advantages to plants over the diploids, with wide implications in horticulture. Gardenerdy takes a look at them.

… that the very colorful plumed cockscomb has 12 sets of chromosomes – one of the highest on the planet. The other species which hold this honor are Spartina anglica, an invasive plant from England, and the Uganda Clawed Frog.

A polyploid is an organism which has more than two sets of chromosomes. Many species are thought to be polyploids at some point, but it is most common in plants, with the highest occurrence in ferns and flowering plants. Besides plants, it is also found in fungi and some species of amphibians, worms, fish, etc.

The occurrence, effects, and method of polyploidy vary greatly, depending on the species. But generally, it is thought to have great benefits in plants and lower order animals. Though, this can result in sterility, or even death in many higher order organisms, such as mammals.

Benefits of Polyploidy in Plants

A diploid plant can become polyploid due to a disruption in mitosis or meiosis. It can and does occur in nature, but is also induced by using chemicals like colchicine. A polyploid plant has many potential advantages over a diploid plant, and this Gardenerdy article presents a list of them.

A plant can be made sterile, so as to control its population and prevent it from becoming an invasive species. This is particularly useful for nurseries, which use it to prohibit non-native plants and hybrids from spreading outside the nursery. A plant may be made sterile by developing a triploid – fertile tetraploids and diploids are hybridized to get triploids. The three sets of chromosomes make sexual reproduction in the plant nonviable.

Polyploidy can be used to obtain seedless fruits, such as the seedless watermelon. Another example of successful polyploidy is the banana, which is a triploid, seedless and sterile.

As with hybrids, polyploids have been observed to be bigger and more robust than their diploid parents. This may include bigger leaves, flowers and fruits, as well as an increase in height. An example is the strawberry plant, diploid varieties of strawberry have smaller fruit with less yields, whereas the tetraploid varieties have bigger and better yields. The polyploids can also be more disease and pest resistant.

Polyploidy is also thought to have played an important role in speciation of plants. Polyploidy can occur using the same genetic material, as in autopolyploidy or using the genetic material from different species, as in allopolyploidy. The resulting polyploids can be more vigorous and display unique characteristics, contributing to the formation of new species.

Polyploidy has its own drawbacks too – the resulting plant could be weak or sterile. Especially, induced polyploidy is thought to be unstable and results in weaker plants. The success of polyploidy depends on many factors; from the process through which polyploidy has occurred, to which genes are being expressed and inherited. This complex phenomenon, though, has benefited many plants and has the potential to benefit the world, if utilized properly.