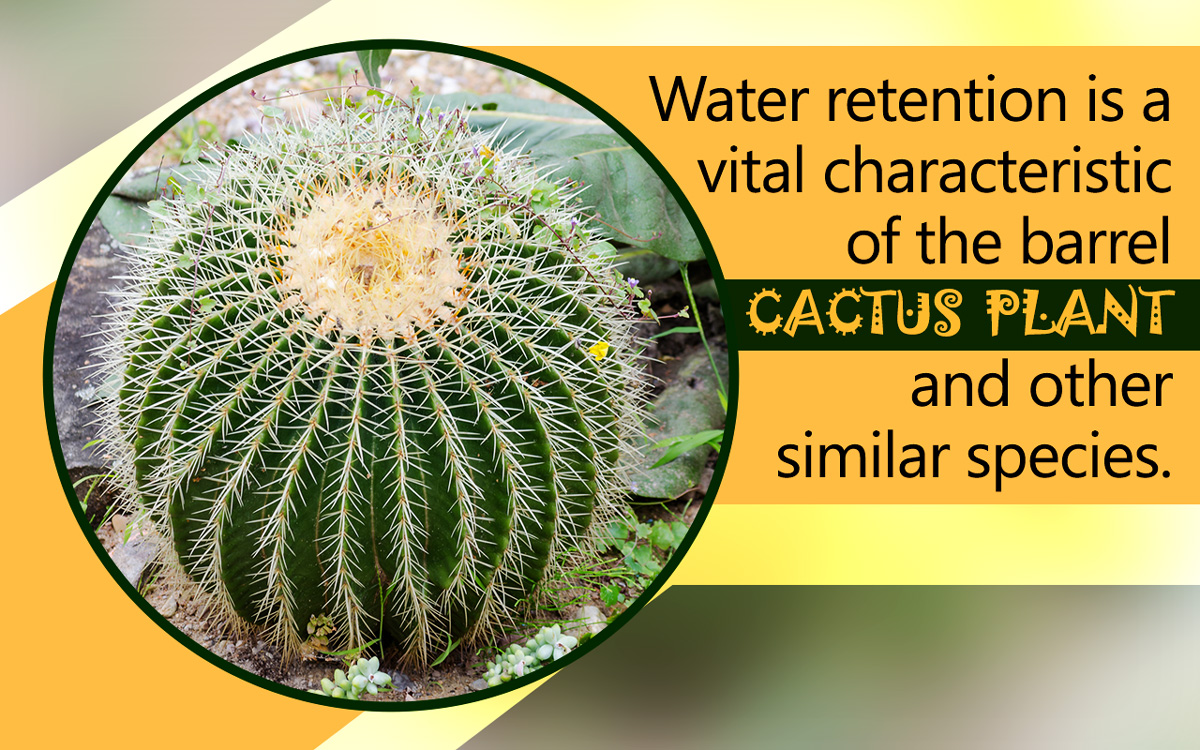 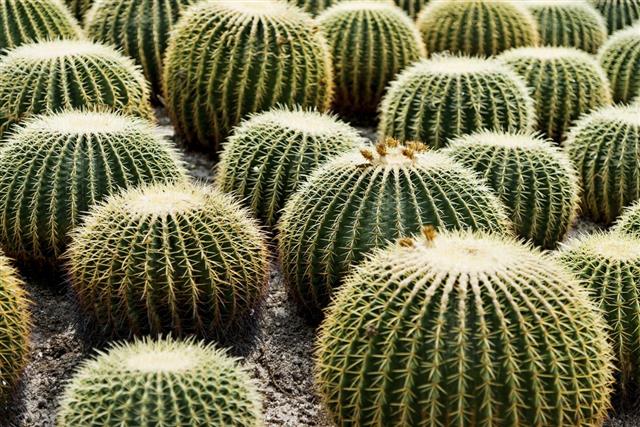 Barrel cactus is a cacti species native to the Southwest Desert of North America. It is typically characterized by its barrel shape―from which it derives its name―yellow spines, yellow flowers, and inedible fruits resembling pineapples. Like the other members of cacti family, even this species has some of the most amazing adaptations to its credit.

Survival Adaptations of the Barrel Cactus

Barrel cactus, which is found mostly in the desert region of North America, has adapted wonderfully to the dry environment. It is found in the dry areas of the Mojave, Chihuahua, and the Sonoran deserts. It adaptations haven’t just helped it survive, but also helped it become one of the most abundant cacti species of the Southwest desert.

Water retention is an important characteristic of various plant species found in deserts; the barrel cactus is no exception. The barrel-shaped stem of this plant actually works as a water reservoir. It doesn’t have leaves, so the stem facilitates the process of photosynthesis. The dense spines, which are designed to protect the plant from heat and animals, facilitate water retention by ensuring minimalistic loss of water in the dry environment.

Even though it’s impossible for animals to eat the plant owing to the thick spines, which act as security cover, the fruit is accessible to various animals and birds. These animals and birds feed on them and indirectly help in dispersing its seeds, thus facilitating reproduction of this species.

Yet another extraordinary adaptation seen in this species is related to its root system, which is designed to ensure that the plant is able to absorb every single drop of water available in the arid desert conditions. The specially designed roots also help the plant in fixation in desert soil, owing to which it is also seen growing on slopes as well as the walls of canyons.

Interesting Facts About the Barrel Cactus

Over the years, species like barrel cactus have modified themselves to fit into the dry desert biome with immense ease. However, this doesn’t mean you can’t grow a barrel cactus at your home. High adaptability ensures that this species grows in different environment with ease, provided that they are subjected to basic care. In fact, various species like the fishhook barrel and golden barrel are popular choices for cactus gardens in various parts of North America. 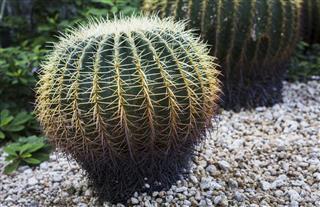 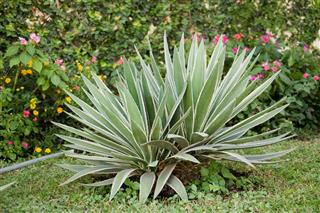 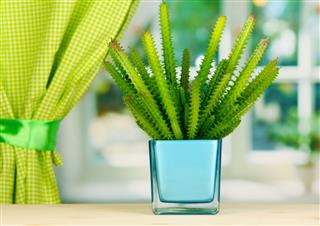 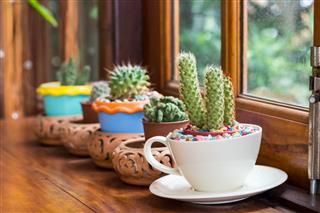 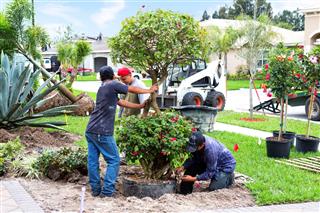 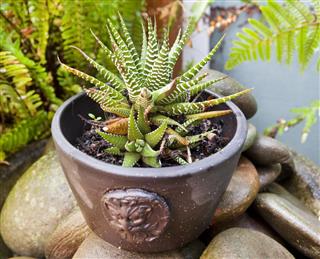 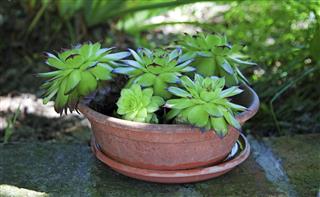 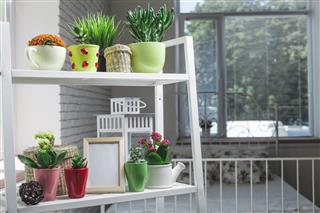 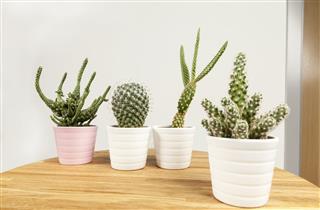 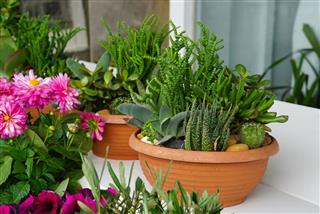 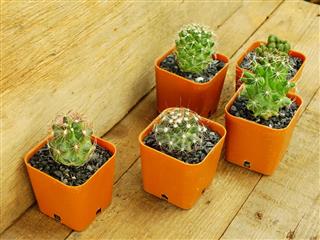