Aeroponics Vs. Hydroponics: What You Need to Know

Home / General Gardening / Aeroponics Vs. Hydroponics: What You Need to Know 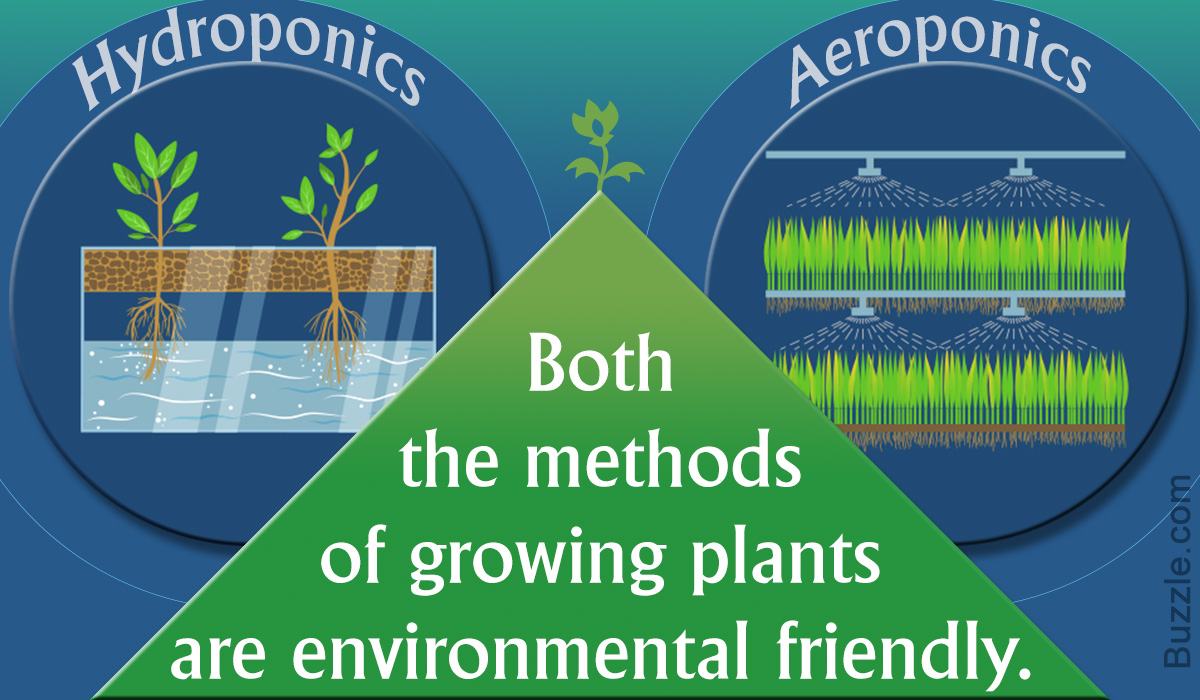 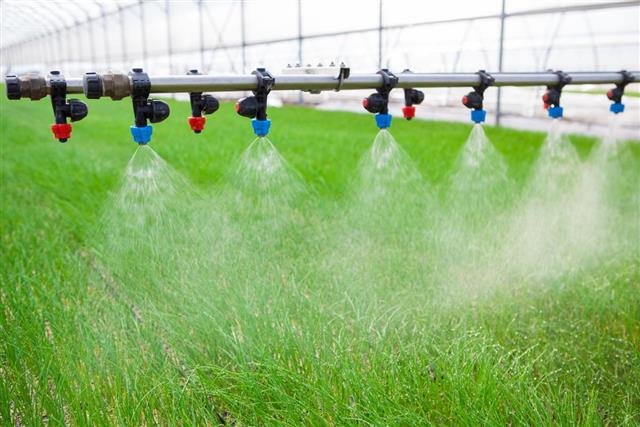 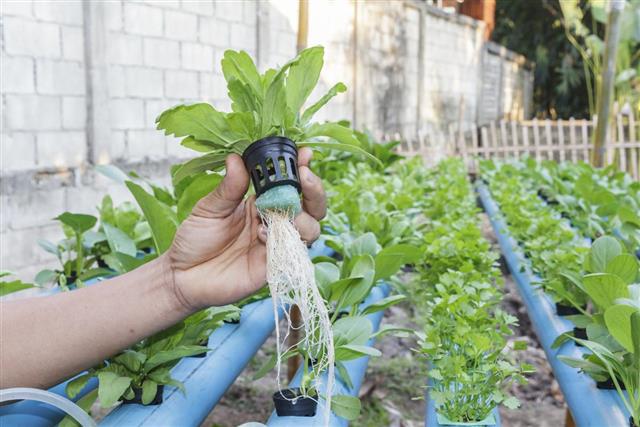 Aeroponics and hydroponics, the two much-talked about methods of growing plants without the use of soil, are based on the fact that soil is just a medium, which holds together the nutrients required for plant growth, and not a requirement in itself. When it comes to actual application though, it can get confusing at times, especially if you don’t have any idea about how the two work, or which of the two an edge over the other.

Aeroponics is basically the process of growing plants in the air instead of planting them in soil. The term ‘aeroponic’ is derived from Greek words aero, meaning air, and ponos, meaning labor. In this system, plant growth is facilitated by suspending them in the air in an enclosed environment and providing the necessary nutrients by spraying their roots with nutrient-rich solution. Pressure pumps are used to spray the solution and generate mist inside the enclosed space. As the entire process takes place in an enclosed environment, the absence of wind ensures that the mist stays for a longer duration, which in turn, helps the plants grow very quickly.

Like aeroponics, even in hydroponics the nutrients are dissolved in water and provided to the plants directly through their roots. In this case, however, instead of spraying the solution, the plants are either grown in containers of nutrient solution, or the solution is circulated past the roots. The word ‘hydroponic’ is derived from Greek words hydro, meaning water, and ponos, meaning labor. Hydroponics is categorized into two types: (i) Solution-culture hydroponics, wherein only the nutrient solution is used to facilitate plant growth; and (ii) Medium-culture hydroponics, wherein expanded clay aggregate, gravel, or rock wool is used as a substrate to lend support to the plants.

Both aeroponics and hydroponics differ from ‘geoponics’, i.e., growing plants in soil, as the nutrients are absorbed by plants through their roots after they dissolve in water. As water is used as the medium in both the cases, aeroponics is sometimes considered a subset of hydroponics. A closer look, however, and you realize that the two are totally different. Both the methods have their own advantages and disadvantages, which have to be taken into consideration when deciding which is better of the two.

When we compare aeroponics and hydroponics in terms of plant growth or crop yield, aeroponics has a definite edge over the latter. In hydroponics, the roots are not subjected to proper aeration as they are submerged in the water. In aeroponics though, the roots are suspended in air, which helps the plant absorb oxygen more readily. If the experts are to be believed, it is the aeration factor that contributes to proper growth and resultant better produce in aeroponics.

In case of diseases to the plants, aeroponics again has an advantage mainly due to two important factors. Firstly, aeroponics is carried out in an enclosed environment where the chances of plants coming in contact with foreign particles are minimal. Secondly, new nutrient solution is sprayed on the plants every time. In case of hydroponics, there is a significant risk of bacterial growth as the humidity levels in the surroundings are quite high.

Impact on the Environment

As for being environment friendly, both the methods are beneficial over geoponics as they do not promote the use of chemicals fertilizers and pesticides. However, experts suggest that aeroponics has a slight edge over hydroponics, considering the fact that it uses relatively less amount of water and requires only about 25 percent of the nutrient supply compared to its counterpart.

As far as the initial investment is concerned, the set up cost for both the methods is relatively high. Unlike in case of hydroponics, wherein water acts as the medium, there is no medium as such in aeroponics. As a result of this, aeroponics is entirely dependent on the machinery. If the machinery fails, it affects the health of plants. Without these nutrients, the plants won’t be able to survive for more than a few hours. This makes provisional backup a must for aeroponics, which in turn, adds to the initial investment and gives hydroponics a slight edge.

While aeroponics does come across as a costlier option as far as the initial investment aspect is concerned, it beats hydroponics hands down in the overall battle. Choosing aeroponics over hydroponics comes across as a case of spending more for better facilities (which is perfectly justified). Irrespective of which of these is better, there is no questioning the fact that the introduction of these cultivation systems has come as a blessing in disguise with soil degradation becoming a major issue of late. 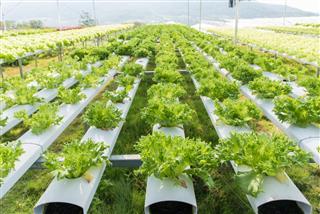 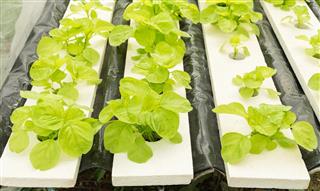 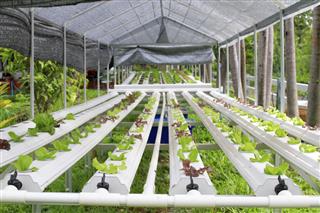