Advantages and Disadvantages of Monoculture

An agricultural practice which involves the cultivation of a single crop over a wide area for many successive years. It is practiced widely by farmers the world over. This Gardenerdy article weighs the advantages and disadvantages associated with monoculture farming.

An agricultural practice which involves the cultivation of a single crop over a wide area for many successive years. It is practiced widely by farmers the world over. This Gardenerdy article weighs the advantages and disadvantages associated with monoculture farming. 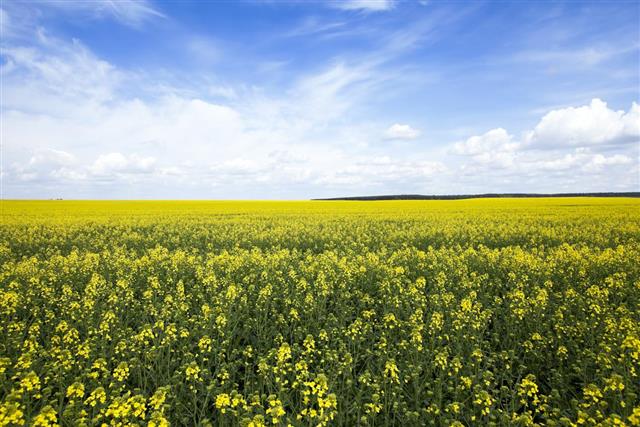 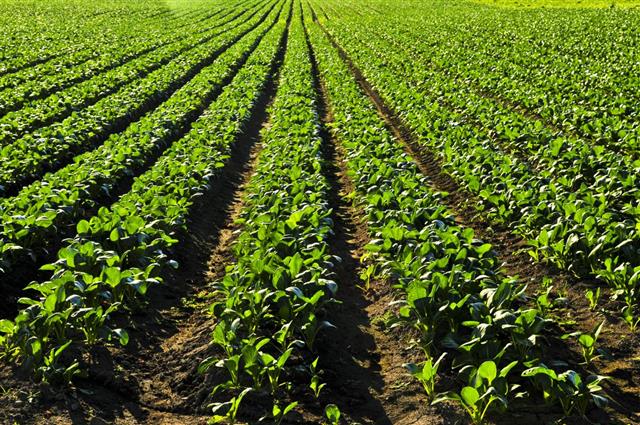 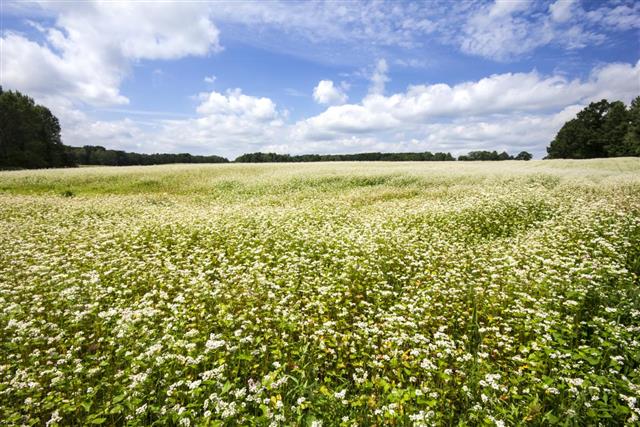 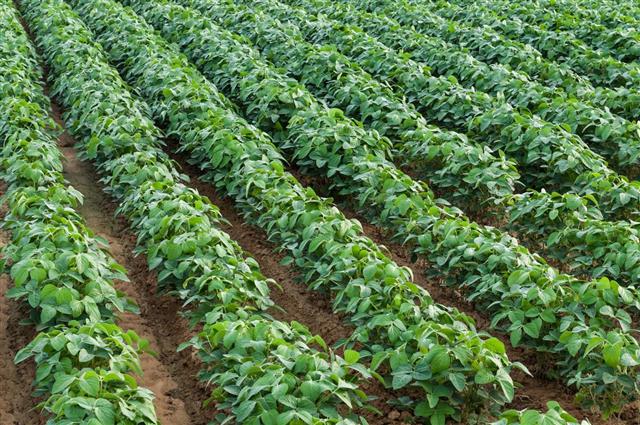 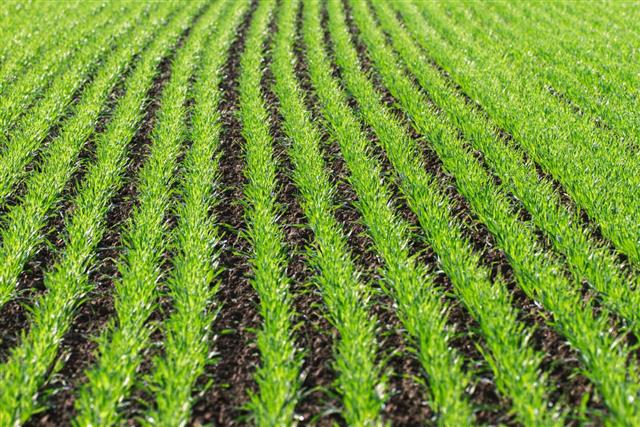 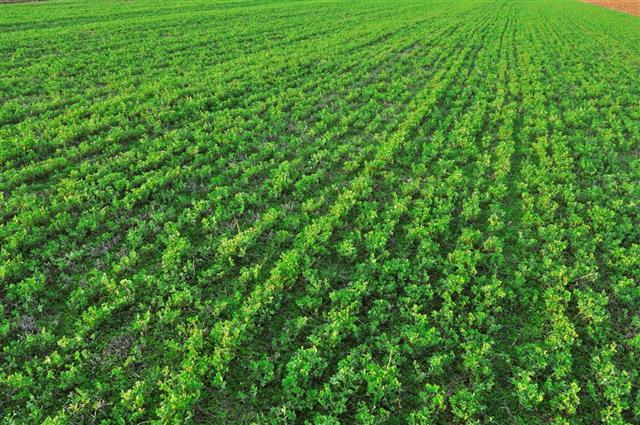 An example of how monoculture can lead to disaster is the 1980s Grapevine calamity. California grape growers had to replant almost two million acres of vines, when their grape roots were severely affected by grape phylloxera (Daktulosphaira vitifoliae)―a new type of pests.

Monoculture farming is an agricultural method that involves planting one species of crop on the same piece of land repeatedly. Due to its implementation, farmers can yield large harvests with minimum utilization of resources. The ritual of growing the same crop for many successive years is known as crop monoculture. For example, in monoculture farming, rice will be grown only with rice, particular type of potato will be cultivated only with that type. In monoculture, same crop is grown in the same land year after year. The main purpose behind monoculture farming is to maximize the output and minimize labor required.

The term monoculture or this technique is not just restricted to agriculture, it can be applied in other fields too. For example, raising one particular type of livestock on a farm, also in the field of computer science, wherein a group of computers are running the same software. It is extensively used in the field of farming, but other than that, it is adopted in forestry too. Same species of trees are planted in a particular area.

Examples of monoculture crops include corn, wheat, rice, clover, cotton. It also includes tea, coffee, different types of fruits, and rubber trees. Experts are of the view that monoculture farming is more of a curse than boon, particularly after the Irish Potato Famine of 1845. Along with its added benefits over traditional farming, it comes with its own set of dangers and risks. Let us take a closer look at each of them.

There won’t be any outcome if we simply sit and crib about the problems associated with monoculture farming. Solutions like polyculture, crop rotations, biotech crops might solve some issues, but again, there are some pros and cons related to them also. Researchers state that the trouble connected to monoculture farming is far more complex and grave to solve. 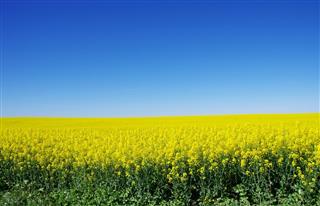 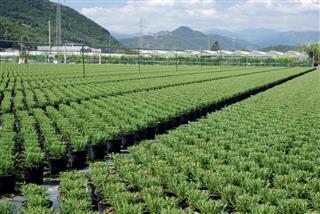 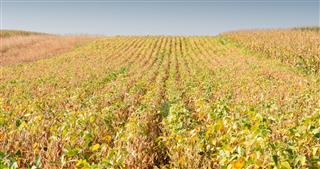