A Look at Duckweed Reproduction

The duckweed is one random but fascinating plant species, that is around 2-3 cm in size but can cover an entire pond's surface with its rapid reproduction rate. Scroll below for an explanation on how and how fast this green water plant grows. 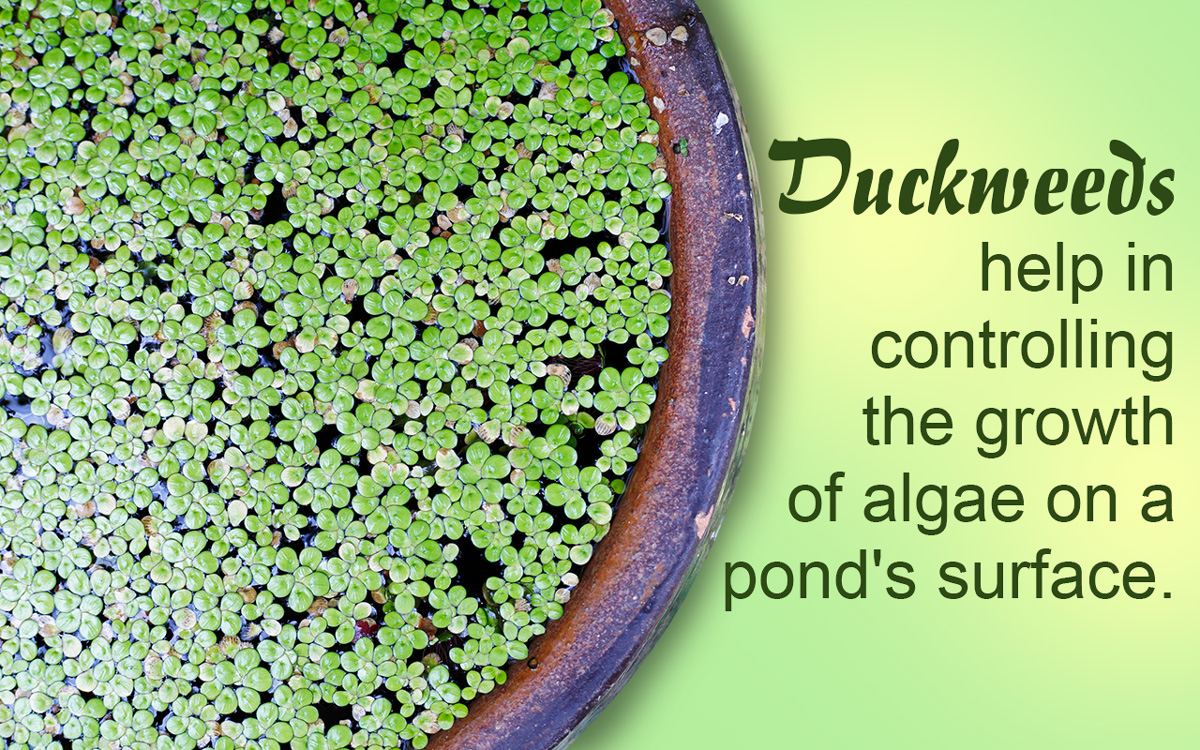 The duckweed is one random but fascinating plant species, that is around 2-3 cm in size but can cover an entire pond’s surface with its rapid reproduction rate. Scroll below for an explanation on how and how fast this green water plant grows. 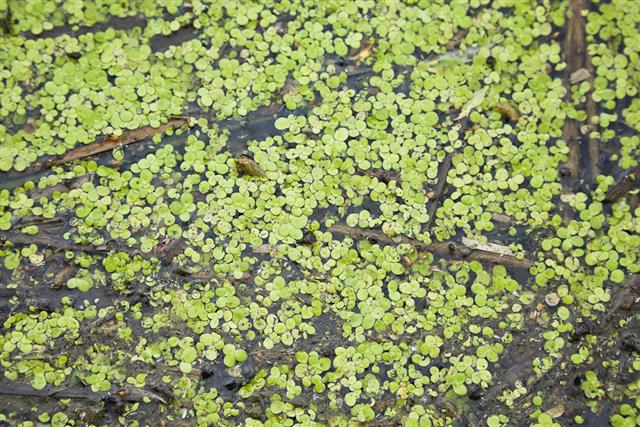 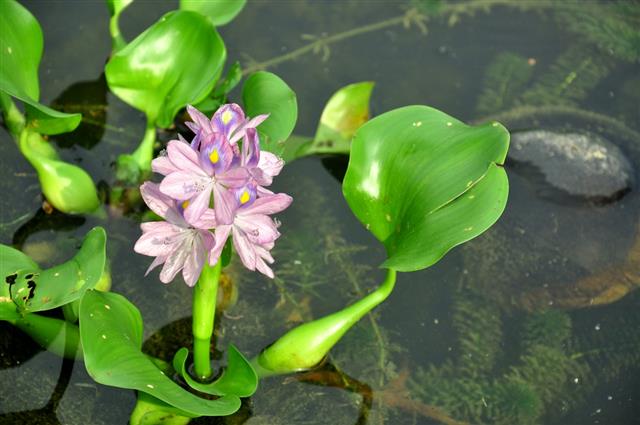 Ponds, lakes and rivers – in short internal water bodies, are often covered with a green mat or growth of tiny organisms, that move with the flow of water. These green growths are often confused as algae or fungi. In fact, they are plants of the Lemnaoideae family, commonly known as duckweed. These plants are tiny, ranging from the Lemna to the Wolffia, which at 0.3mm width, is the smallest flowering plant in the world. Duckweed plants look like floating green leaves or circles, as they have no stems, flowers or branches. Some subspecies have a thin root, others like the Wolffiella have no roots. These plants can be called nature’s green mean breeding machines, as they have a very prolific rate of growth and can inhabit a water body completely in a matter of days.

How Does Duckweed Reproduce?

The main reproductive processes followed by all species of duckweed is budding. The main features of this process are:

So how does duckweed reproduce? It starts from the frond. The duckweed plant looks like a leaf but it is the plant itself and this main part of it is called a frond. A tiny root hangs from the frond, into the water, for the plant to soak up nutrients. The older fronds on the plant will develop little buds or pouches along their central axis. From these buds, new fronds or daughter fronds will grow, breaking through the protective pouches. They will remain and grow on the parent frond until they mature. They are connected to the parent through a stipule or stipe, a small line of tissue. Typically each frond can have at least 2 “daughter” buds but 3-4 buds are also possible. The maturation of one daughter frond will result in the formation of new budding fronds on the parent. This sort of reproduction takes place in warm climatic conditions or during the summer season.

In the winter and fall seasons, when the temperature is low in water bodies, small, rootless, little brownish green daughter fronds will form off the parent frond and instead of sprouting into new plants, will fall into the water. They sink to the bottom of the water body and stay there for the winter. They are in the dormant stage, not fully grown or mature but capable of living without the support of their parent frond. These are known as turions. With the arrival of spring, they float to the surface of the water and open up to form fully grown duckweed plants.

How fast does duckweed reproduce? This very efficient reproductive process results in a very rapid growth cycle. One duckweed can quickly take over or cover the entire surface of a water body within a day. An estimated 17,500 plants can be produced by 1 duckweed parent, in 2 weeks of summer. They have twice the reproductive rate of other vascular plants. Duckweed can also reproduce through seeds. This is quite rare and will occur during winter, where the seeds drop off old fronds, sink to the bottom of the water and germinate over there. The soil and nutrient content at a pond’s bottom is very high, so the seeds get the correct amount of food and will float to the surface of the pond in summer, as fully grown duckweed.

Such plant species are found in slow-moving or stagnant water bodies and can grow on damp rocks alongside such bodies. The duckweed’s reproduction process can lead to it infesting a pond, covering the surface of the pond completely and causing a change in the delicate aquatic biosystem. When the surface of a pond is covered so well, no sunlight reaches below to the plants and animals living underwater. But duckweed also helps in controlling the growth of algae on a pond’s surface and animals such as goldfish are useful in reducing their rapid growth spurts. 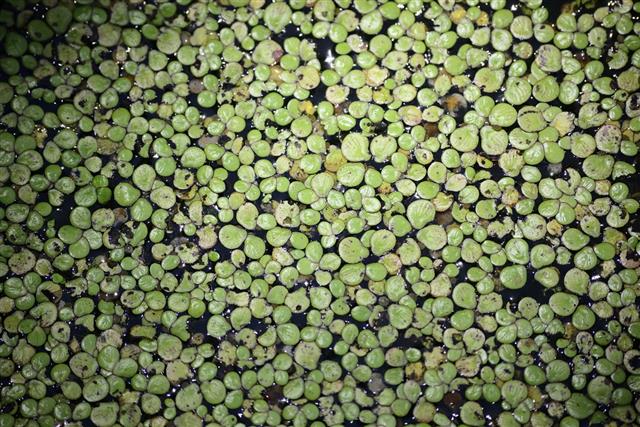